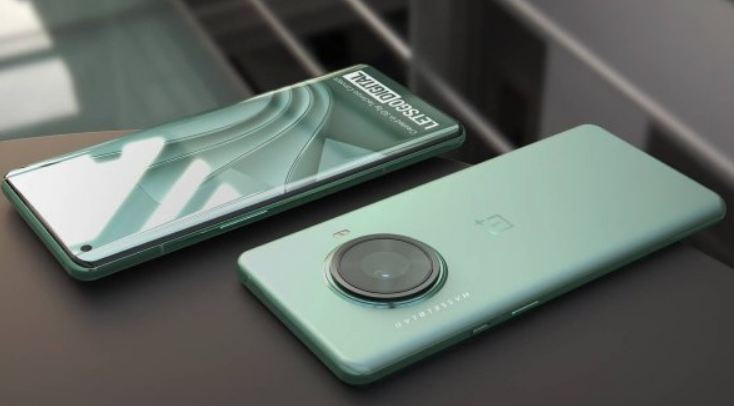 While we wait for the OnePlus 10 Pro, India’s newest flagship smartphone, to be released, the firm may already be working on its successor. Most companies begin developing a smartphone at least 48 months before it is released, and we already know a few specifics about the OnePlus 10 Pro’s replacement.

The new technology replaces several camera sensors with a single large camera sensor that can rotate 180 degrees. This patent was filed with the World Intellectual Property Organization (WIPO) in 2020, and below are some facts about it. 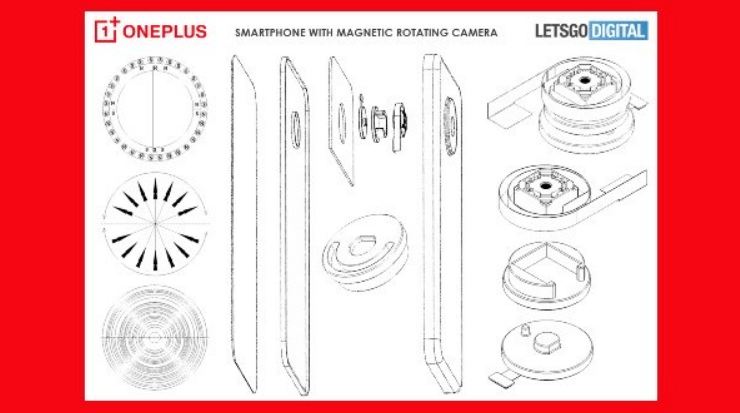 It’s possible that the OnePlus 11 Pro will be the first smartphone to include this upgraded camera module. Magnets are believed to be used in the camera system, allowing users to spin the lens. This concept is believed to be similar to the tilt display technology seen in digital cameras.

Furthermore, the revolving camera may have increased video capturing capabilities. A OnePlus smartphone using this technology might have a huge image sensor due to the size of the camera module, which should boost low-light shooting and filming.

It is also expected to have a better stabilizing system. This camera module’s stabilization technology is reported to be identical to Apple’s sensor-shift OIS technology, which is included on the iPhone 13 series of smartphones.

Because this technology eliminates the need for distinct ultrawide angle and telephoto lenses, a single lens should be able to provide all of these functions while also allowing for physical or optical zooming. The use of the same sensor in all settings will result in the same high-quality images.

It’s worth noting that companies like OnePlus file many patents each year. Only a few of them, however, will make it into real-world goods. It’s possible that OnePlus may just show off this technology on a prototype, and the OnePlus 11 Pro will arrive with a standard camera system like the OnePlus 10 Pro.