The US Army has delayed Microsoft’s $22 billion HoloLens headset deal, as per a report by Reuters and Windows Central. The HoloLens-based Integrated Visual Augmentation System (IVAS) deal has been delayed by a year, the new date having been set to September 2022. The reason for the date being pushed back is being attributed to the requirement for operational testing between July 2021 to May 2022, in order to “further mature” the mixed reality tech.

Fully Committed to the Contract

This comes after an audit was launched by the Inspector General of the Department of Defense earlier this month, so as to ascertain whether or not Microsoft’s tool meets its requirements. However, it is not known if the audit has direct links to the delay.

At the same time, the Army does say that it continues to be “fully committed” to the IVAS contract, with tests having been conducted as recently as last month. Plans to conduct these tests run well through fiscal year 2022, which is set to close in September next year.

A Useful Tool in Field, Or an Offensive Weapon? 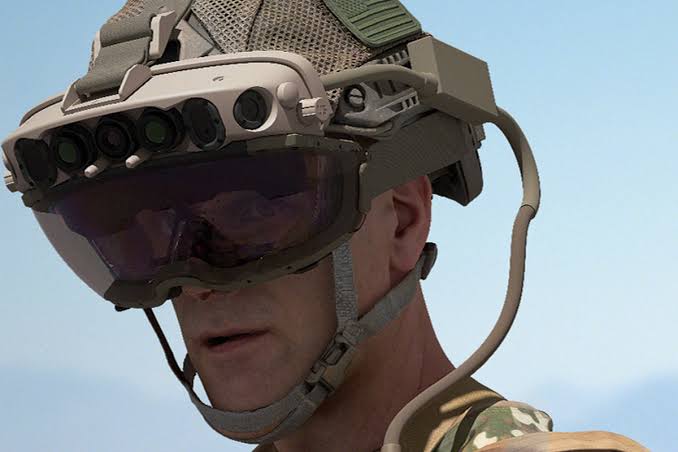 Once introduced, the Integrated Visual Augmentation System will be used as a training tool as well as a combat assistant. Through the same, the infantry will be able to see squad positions and other vital field data. Night vision will also be provided, as a means to provide the kind of hyperawareness that has been associated with video games. Instructors will also be able to improve specific techniques by means of these headsets.

Nevertheless, the system has drawn in quite a bit of flak from none other than Microsoft’s own employees. Staff have been vocal about their apprehensions regarding the company directly lending its support to the military by “gamifying” war, all the while completely disregarding their opinions and input.

From the Business Point of View

But the Satya Nadella-led firm seems adamant of going ahead with its plans anyway. It has often said denied allegations that IVAS will be used a tool to aid in mass destruction through offense, and claims that on the contrary, it will be used to protect the US troops, and to provide aid to them. It is a well known fact that if it is forced to lose the contract due to any reason whatsoever, it will clearly hurt (and rather badly at that), the bottom line of its business on the whole, as well as the momentum of the HoloLens system.