US government demanding private user data from Signal, but it doesn’t have it

The US government is demanding private user data from messaging service Signal, something it doesn’t have. The secure messaging platform is growing popular thanks to its true end-to-end-encryption, which provides users with complete securities for protecting their conversations.

“Sorry, We Don’t Have What You’re Asking For”

At the same time though, this feature seems to be somewhat of an eyesore for the US government, with a federal grand jury in the Central District of California issuing a subpoena to the company, seeking tons of user information, which ranges from financial data and transaction histories, to communications and messages.

However, in a blog post, Signal has flat out said that it doesn’t have that data, because apparently, it “doesn’t have access” to its user’s messages, chat lists, contacts, profile names, chat groups, avatars, and stickers. The only thing that it can furnish, are Unix timestamps containing information about when specific accounts were created and last accessed.

Growing Popularity Thanks to Real Encryption?

Interestingly, the demand and the ensuing blog post might end up bringing in some positive attention to the platform, acting as a sort of proof for users that Signal indeed does not spy on them, and unlike other services, doesn’t have a trove of information about its users.

Signal has been gaining massive popularity among users, even as fears regarding the more popular chatting platforms like WhatsApp and Messenger continues to mount. 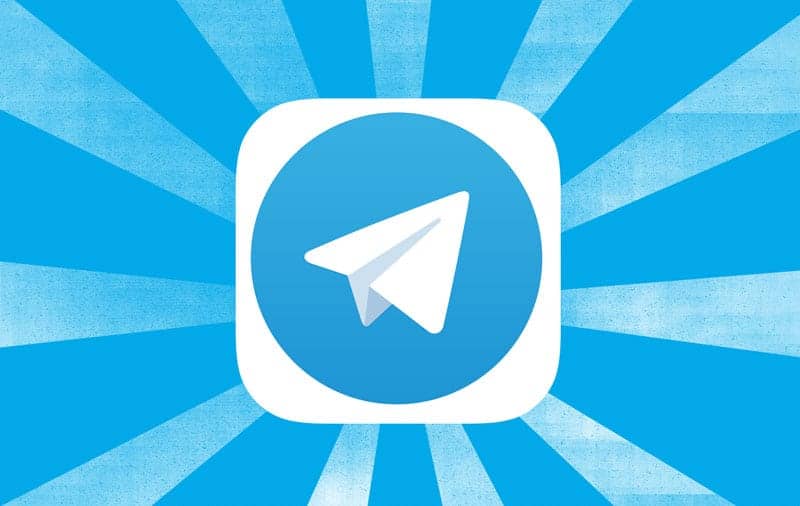 The service, along with fellow messaging platform Telegram, recently saw the numbers of users jump by millions altogether, thanks to the hours-long outage that Facebook, along with its subsidiaries Instagram and WhatsApp, suffered.

Interestingly, the end-to-end encrypted service is endorsed by none other than Edward Snowden, a well-known name for having been the whistleblower who leaked top-secret information not from a company, but from the National Security Agency (NSA), claiming that it was spying on people. He has openly said that he uses Signal “everyday,” while adding that it provides him with a safe environment, one that funded only by donations and grants, is peer-reviewed, and open source. He has been vocal about the need for true end-to-end encryption, so as to protect the rights and security of users.

While other platforms like WhatsApp do endorse such a type of encryption, the service has faced the wrath of one too many nations this year, owing to allegations that its new privacy policy update will allow it to share the same information with parent company FB.