A new report by Vice shows how the Chan-Zuckerberg Initiative (CZI), Mark Zuckerberg’s foundation which he had set up with wife Priscilla Chan back in 2015, killed a science company called “Meta” in the run up to Facebook’s rebranding. The parent company behind social media giant’s Facebook, Instagram, and WhatsApp has officially rebranded itself to Meta Platforms, Inc., or simply “Meta.”

Shut Down Meta to Aid

In order to change the name, Zuckerberg first had to press the delete button on an identically-named academic software firm that his foundation had acquired previously.

This rebranding comes amid the legal storm that Facebook currently finds itself in, thanks to the whistleblower allegations by former employee Frances Haugen, who has also released a series of internal documents to back her claims that the company focuses more on its own profits than on its users’ safety.

Interestingly, the name “Meta” might very probably be a hint to Zuckerberg’s ambitions of creating a metaverse of sorts, one which many allege will have Facebook act like the government, and its users become the citizens. Nevertheless, it does remind one of when Google became parent company Alphabet, among other similar rebranding incidents.

Meta (the science company) is a Canadian firm involved in analyzing scientific literature. Having been founded in 2009, it was the first company acquired by the Initiative in 2017, and it was announced on the day of Facebook’s rebranding that it will be shut down by 2022. It currently controls the URL meta.org, while Facebook’s new Meta now owns meta.com. 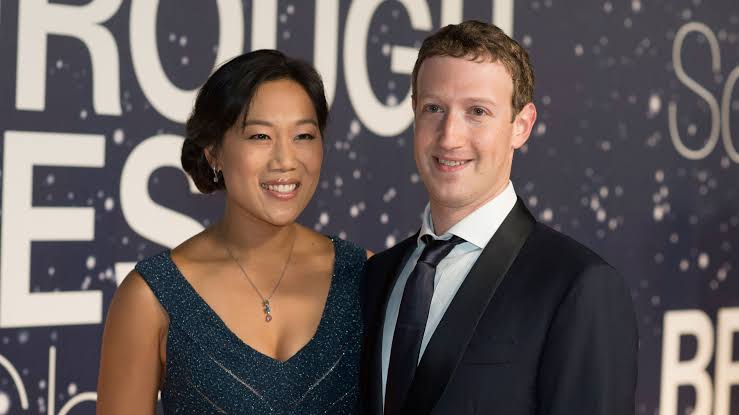 The organization’s assets are being transferred to Facebook, according to the statement by CZI Vice President of Communications for Science, Jeff MacGregor. However, the terms of the deal haven’t been revealed. The CZI has said that it intends to “focus” the energy of its staff towards bringing out “immediate value” and “greater opportunity for outsized output.”

The Initiative has said in a blog post that they feel that that team is poised to meet the requirement of the “research community,” even as they focus on domains like infectious disease, single-cell biology, and imaging. While it continues to claim that it is an entity thats separate from Zuckerberg’s other businesses, these claims have been subjected to scrutiny in the past. Employees have previously said that there does exist a “huge overlap” between the functioning of the two arms, and have even called for them to be more honest about the same.