From the past few weeks, there have been regulatory uncertainties about crypto in the US. This has also been one of the reasons for the recent market correction. But the US mining industry is still the largest, and foundry USA takes the top pool position globally. This report came when the Bitcoin council reported that 46% of the mining network is now using renewable energy sources.

The US Bitcoin mining network

After the crypto and mining ban in China, a lot of miners moved to the US due to the much clearer regulations in the country. A lot of states there even had incentives for mining businesses to attract them. The current report from Chainbulletin shows that the US commands 35.4% of the global hash rate at 66.22 exahash per second (EH/s). And if you consider the US and Canada, then the total hash rate rises to 84.09 EH/s or 44.95% of the global hash. 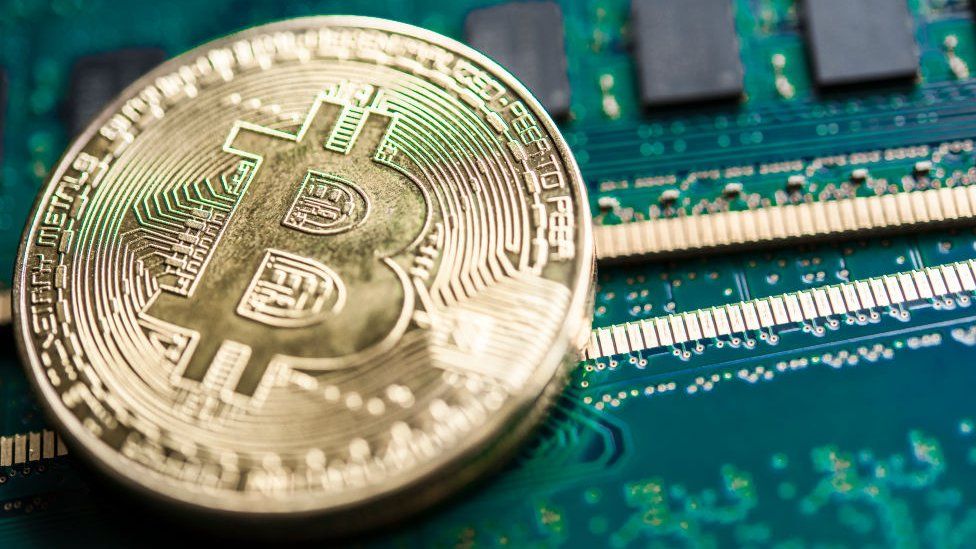 Coming to the pool operators, it was seen that Foundry USA contributes 16.87% of the total hash rate and has mined 755 blocks last month. Then we have F2Pool and AntPool at 14.7% each, Binance Pool at 11.5%, Poolin at 11.4%, and ViaBTC at 11.2%. This shows that the 6 largest pools contribute more than 80% of the total Bitcoin hash rate globally. And if we consider the top 8 pools, the number rises to an even higher 90%.

Popular mining locations in the US

The report from Chainbulletin also shows the popular mining locations in the US. It includes Florida, California, Ohio, Texas, New Jersey, and Virginia, among others. The F2Pool is operating in Florida and California, while the SBI Crypto US  operates in Oregon. Then we have the largest mining pool, Foundry US, which is located in Ohio. We also have many other mining pools operating in various states in the US. Some of the US companies also have their presence in other countries.

Do note that we could see a little drop in the hash rate in the upcoming months. This is because recently, the mining difficulty has increased, and BTC price has slid, so older machines are no longer profitable.

Did you know beforehand that the US mining industry is still the largest contributor to the Bitcoin hash rate? And could it change in the future? Let us know in the comments below. Also, if you found our content informative, do like and share it with your friends.