The US Senate on has Wednesday introduced a new bill targeting tech biggies like Apple and Google, in order to limit their hold on the app market. The bill is titled the Open App Markets Act, and has been introduced by Senators Richard Blumenthal, Marsha Blackburn and Amy Klobuchar. It is directed towards preventing app stores from making developers accept payments only through the store’s own payment gateways. Additionally, tech companies are also being banned from punishing any developers who offer lower prices on any other app store, or even through their own payment routes.

To Break The “Ironclad Grip”

This bill, if approved, has the capacity to put to rest Apple’s legal face-off with game maker Epic Games, while also barring the firm, and its contemporaries, from accessing non-public data to build products similar to those offered by the developers using their services, in a bid to compete with them.

Blumenthal has issued a statement about the move, highlighting how tech biggies like Apple and Google have for years dominated the markets, while also keeping consumers “in the dark.” He further adds that the Senators believe that their bipartisan bill will help developers and customers alike, rid themselves of the “ironclad grip” of these tech giants, so that new competitors can thrive, providing users with more options at their disposal.

A spokesperson for Apple has responded to the bill, saying that the company has always been customer-focused, while also mentioning how the firm believes its App Store to be a “‘cornerstone” in its efforts towards connecting developers to consumers. According to the statement, the main goal of the App Store is to maintain consumer trust by implementing security and privacy guidelines. 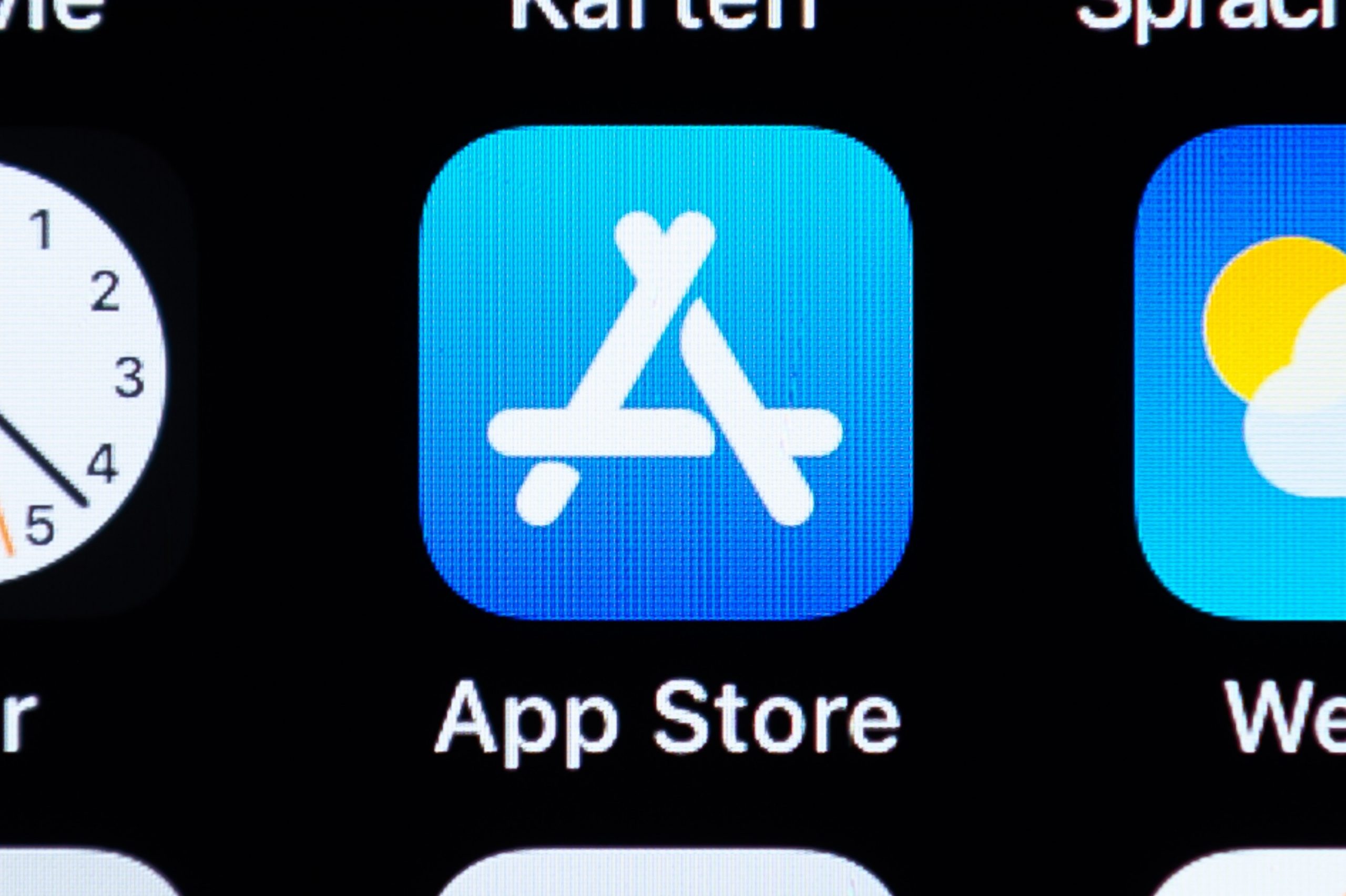 Prior to the proposed bill, the Senate Judiciary Committee had directed apps like Tile, Spotify, and Match Group, to detail how the app store policies at Apple and Google harm their business. Tile’s Kirsten Daru has claimed that Apple has made it difficult for Tile products to work on its devices, ever since it came up with a competing app. Likewise, Match’s Jared Sine asserts that the App Store fees is the single largest expense that the firm has to bear.

Meanwhile, The Coalition for App Fairness, a group of which Epic Games is now a member, has also responded to the news, saying that the bipartisan Act would be a step towards tech biggies accountable for unfair and anti-competitive practices.