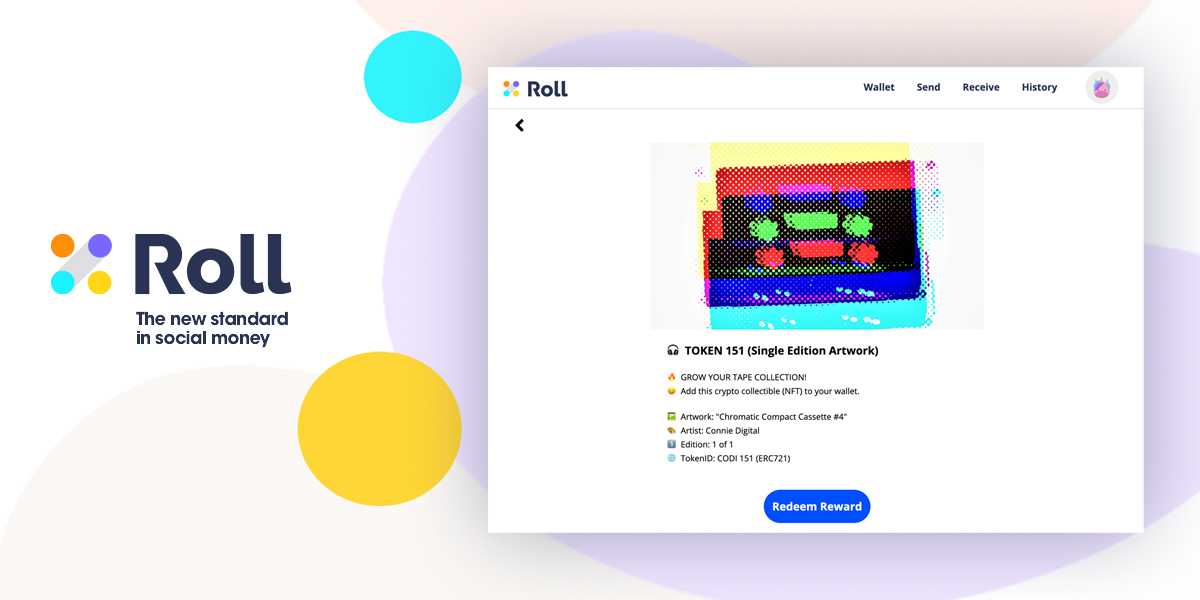 Roll is a New York-based blockchain infrastructure building platform that got social money on Ethereum which according to recent reports has been compromised during the weekend. Yes, the vulnerability of digital money and cryptocurrency has become evident by yet another hack of USD 5.7 million.

The blockchain infrastructure company commented on this theft by saying that the hacker got inside their ‘hot wallet’ on early Sunday morning, according to a report by GIZMODO and consequently took off with USD 5.7 million worth of currency.

Furthermore, the hacker is then known to exchange that currency from Uniswap which is a cryptocurrency exchange platform. Roll mentioned that the hack was a result of someone getting their hands on the ‘master password’ which in this case was the ‘hot wallet’ and not because of someone breaking security chains and getting into the system.

As mentioned in the report, the company said that it is investigating the matter with its law enforcement and infrastructure provider and have also promised to do a third-party forensic analysis and security audit to figure out how the ‘hot wallet’ master key was compromised.

Everyone things that digital is the future and cryptocurrency will take over the existing financial systems in the world but it seems like going digital has its own problems and vulnerabilities. Apparently, this is a very common issue and apart from Roll, another cryptocurrency platform- Nifty Gateway which is an NFT- trading platform announced that it was hacked and the hacker allegedly got access to several user accounts compromising the platform’s and user’s security.

Having said that, Roll was launched back in the year 2017 by Sid Kalla and Bradley Miles which is known to mint branded digital tokens that are unique to online presence and serves as a home for entrepreneurs who wish to create, own, control and coordinate the value of their own cryptocurrency which can be used across platforms. Roll aims to create a mass personalisation of currency, a platform where anyone, anywhere and at any time can create their own money.

Hackers have always been a threat to the digital economy around the globe and there is absolutely nothing that one can do except for enhancing and increasing their security levels. As mentioned in a report by GIZMODO, cryptocurrency is an internet-based community that revolves around money and anonymity. Stepping into the shoes of a cybercriminal hacker, this is everything he could want!

However, many users on the platform are upset about the fact that Roll has not promised or released any official statement for targeted users who have suffered in this latest hack and have apparently lost a unified USD 5.7 million.