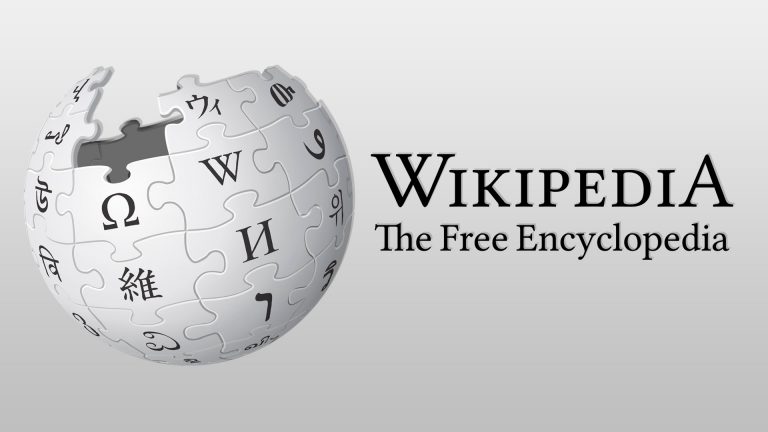 Wikipedia will not be free for tech-giants anymore, launches Wikimedia Enterprise

Wikipedia is a San Francisco-based open-source online digital encyclopedia that provides a database of articles on a wide range of topics and most importantly, is free for everyone to access. Well, the Wikipedia Foundation is ready to change that for big technology giants in the industry.

One such technology giant is Google and it has been in an unspoken partnership with Wikipedia foundation for a very long time. As mentioned in a report by Wired, Wikipedia provides articles on information that serves up in response to user’s queries on Google. In turn, Google enhances traffic and builds up a reliable reputation for the digital encyclopedia foundation.

However, this has not always been the case. Google has tried to crash down Wikipedia with its monopolistic business strategy by launching ‘Knol’ which apparently is the short form for ‘Knowledge’. Google tried everything to make the platform a hit but it could not catch up with Wikipedia’s already established database and reputation among users. Google even started offering the principal author of an article, a percentage of advertising money, but still, Wikipedia exceeded in every aspect.

When Google realised that it had failed with Knol, it immediately embraced the presence of Wikipedia and started to hold on to the platform even tightly, as mentioned in a report by Wired. Wikipedia foundation never asked for money to run its business, while Google became one of the richest companies in the world, Wikipedia still remained a non-profit mid-sized company that has apparently built a reputation for providing its services for free. It has become a reliable source of information and knowledge.

However, Wikipedia is now seeking to balance out the give and take relationship with tech giants in the industry including Google, Facebook, Amazon, Apple and a few more. Wikimedia Foundation manages Wikipedia and it has recently launched its commercial product by the name ‘Wikimedia Enterprise’ which will allegedly enhance the delivery of Wikipedia’s content delivery to these big tech giants and even small companies, as reported by Wired.

The new-found company is reportedly in talks with the tech giants that are leaned on free Wikipedia content for their virtual assistants and platforms. Wikipedia being the free content delivery platform for more than 20 years is currently fighting for their right with these commercial giants. The company is not just removing the free software usage for these tech giants but it altogether is changing the norms for these companies and not just monetising its users.