Today, Valve bans all games with NFT’s or Cryptocurrency on Steam. Valve has updated its terms and conditions for game publishers, added new rules for games based on blockchain technology to the platform and issued a “permitted exchange” for all cryptos, including NFT. Valve Software will no longer allow games with cryptocurrency, NFT, or blockchain technology on Steam. Not only games that use blockchain technology to enable users to exchange NFT cryptocurrencies will not be allowed on Steam according to a rule added by Valve and you can’t even post on the Steam list. The ban is based on games that involve the transfer of cryptocurrencies, including games that use the coinage of NFT as part of their gameplay. However, Steam will also ban games in which NFT-type cryptocurrencies are in play, regardless of the real value they hold.

Enthusiasts of the cryptocurrency Non-Fungible Token (NFT) who want to combine their passion for gaming look to Steam to satisfy their fetish but unfortunately for Valve, the company has banned all games that use the cryptocurrency as a reward. The ban will not stop games with NFT cryptocurrencies as they can still be hosted on different servers with Steam servers. However, it is undeniable that its reach is not as widespread as it was when it was on Steam.

The company appears to have established new rules for games on the platform, in particular for games involving trading or receiving cryptocurrencies or NFTs. The decision was revealed in a tweet by developer Age of Rust in which an updated list of policies stated that Steam will not allow games to exchange cryptocurrency or NFTs.

The developers of the Age of Rust, a first-person adventure/puzzle game in which players collect games with NFT, said they had talked to Steam about the game having NFT but have now been removed from the business. The change was noticed by a user named Spacepirate, the developer of a game in which NFT was involved in its product, who subsequently saw his game banned from Steam. According to Age of Rost devs, from the Steam perspective, their game uses NFT through its design, which does not allow items of real value in games on the platform, including NFT or cryptocurrency. 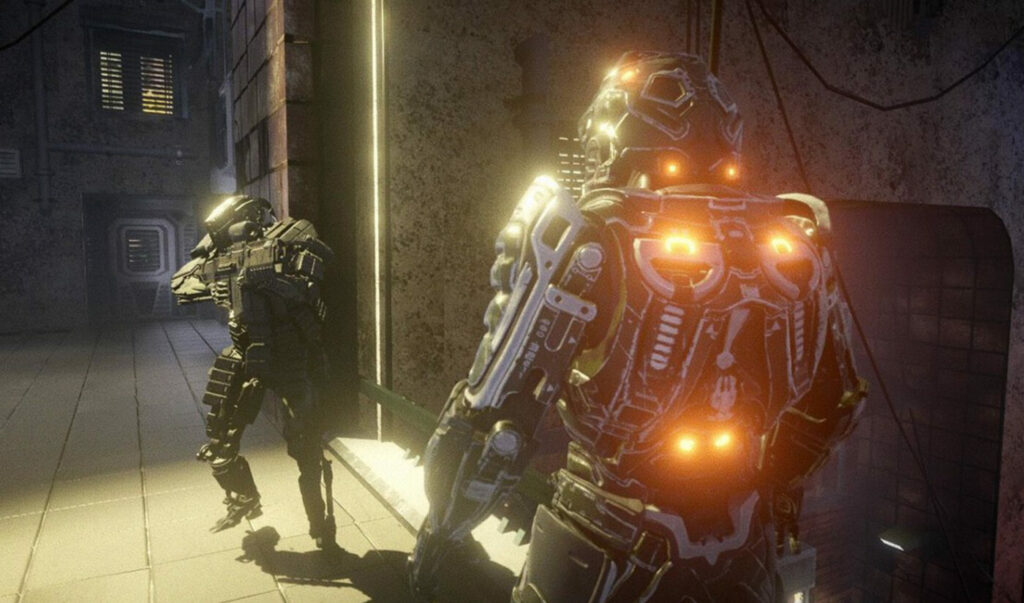 The new rules for blockchain, cryptocurrencies, and NFT-based games appear in Steams guidelines after the CEO of Epic Games Store, revealed to The Verge that the company is open to games that support cryptocurrency-based assets. Epic Games allows cryptocurrencies and other NFT releases in its store, but Steam has made its stance clear by announcing it will bar crypto games from release. While Epic Games and some of the competitors of Steam Store have stated that they will not touch NFTs, the possibility that Steam develops its own NFT system with blockchain technology is not off the table.

The team at crypto-developer Spacepirate Games tweeted their dismay that online gaming business Steam was thrown off the platform of its highly anticipated sci-fi shooter Age of Rust after new rules banned applications based on blockchain technology and issued cryptocurrencies without permission. The game is still listed on Steam, a single-player sci-fi game using blockchain-based tokens for equipment and weapons, its developers said. Hours after it was reported that Steam had banned all blockchain-based games which offer NFT cryptocurrencies, Epic Games took the opposite position, declaring that it was open to blockchain-based games.

Maple: Everything You Need to Know