Vijay Shekhar Sharma has now been re-appointed as the MD and CEO of Paytm, a digital financial services firm. The re-appointment will last until December 18, 2027, according to a stock exchange filing on Saturday by the fintech company. 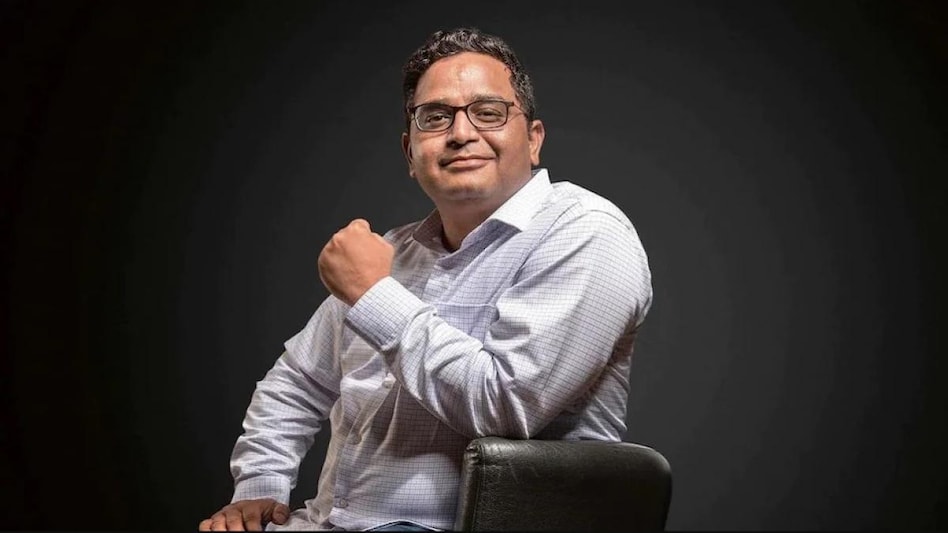 Paytm CFO Madhur Deora has been re-appointed as a full-time director by the company’s board of directors until May 19, 2027.

One97 Communications, which currently runs under the Paytm brand, announced on Saturday the formation of a joint venture general insurance company in which it has committed to invest Rs 950 crore over a 10-year period.

The board of directors approved the proposal to establish Paytm General Insurance Limited (PGIL) on May 20, the company said in a regulatory filing.

Paytm will own 74% of PGIL following the investment, lowering VHPL’s stake to 26%.

Paytm’s board made the decision well after the group firm’s transaction into a share purchase agreement to acquire Raheja QBE General Insurance Company Limited did not close within the time frame specified.

One97 Communications’ revenue from operations, on the other hand, increased by about 89% to Rs 1,540.9 crore during the quarter, up from Rs 815.3 crore the previous year.

Vijay Shekhar Sharma is a billionaire businessman from India. Paytm, a financial technology company was founded and is led by him. Forbes named him India’s youngest billionaire in 2017 with a net worth of $1.3 billion. He was named to Time Magazine’s list of the World’s 100 Most Influential People in 2017.

He is the recipient of the Yash Bharati, Uttar Pradesh’s highest civilian honor. According to Forbes, he was the 62nd richest person in India in 2020, with a net worth of $2.35 billion. The ICANN-supported Universal Acceptance Steering Group appointed him as UA Ambassador in India in January 2020.