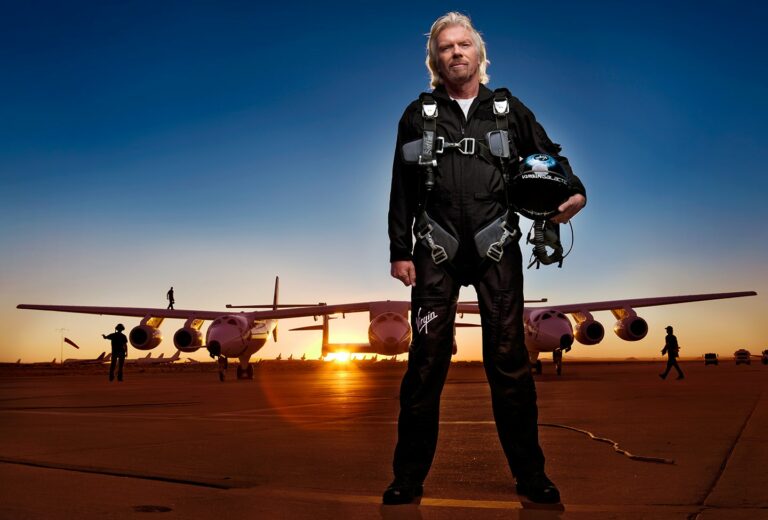 Virgin Galactic plans for an IPO through SPAC

Virgin Orbit, a satellite-launching spinoff of the billionaire founder’s space tourism enterprise, said on Monday that it is going public through a merger with a shell company. Boeing will spend $3.2 billion on the firm, valuing it at $3.2 billion.

Around the end of 2021, Virgin Orbit aims to combine with NextGen Acquisition Corp. II, a special purpose acquisition company (also known as a SPAC).

The ticker “VORB” will be used on the NASDAQ exchange. Virgin Orbit will get $483 million in fresh money as a result of the agreement, including $383 million from NextGen and $100 million from another tranche of finance. Boeing is one of the investors in that round, according to Virgin, although it’s unknown how much they contributed.

According to a news statement, the $483 million will be used to assist Virgin Orbit scale up “rocket manufacturing to fulfill customer demand, as well as support expansion in its space solutions business and Virgin Orbit’s ongoing product development initiatives.”

“Our success in launch has driven the business forward, and now we expect this investment will enable us to build on our R&D efforts and our incredible team,” Virgin Orbit CEO Dan Hart said in a statement.

Virgin Orbit’s intention to go public has been a well-kept secret for months, especially following rumors earlier this year that the firm was looking for a SPAC to combine with in order to go public.

Virgin Orbit, which was created in 2017, launches LauncherOne, a tiny rocket, from the underwing of a modified Boeing 747 dubbed Cosmic Girl. It employs an “air launch” approach, which the firm claims are more dependable and faster for putting satellites into orbit than the more typical method of vertically launching rockets from the ground.

In January, the firm put 10 satellites into orbit for the first time, and in June, it launched its first commercial mission.

Since Virgin Galactic, Branson’s space tourism company, went public in 2019, the launch industry has been racing to NASDAQ. Astra, a small launch outfit, became the first of its kind to go public through a SPAC in June. Another tiny launch firm, Rocket Lab, wants to do the same and list on the NASDAQ on Wednesday.

Virgin Orbit launches their LauncherOne rocket from the wing of a modified 747 airplane, which serves as the entire launch system’s totally reusable first stage. VOX Space, a subsidiary of the firm, serves the national security launch sector as a dedicated launch service provider.

NextGen, the blank check firm with which Virgin Orbit is merging to execute this deal, is managed by a former Goldman Sachs associate and will contribute up to $383 million in cash from funds held in trust if the deal goes through.

Also read: Why did SPCE stock plunge after historic launch?