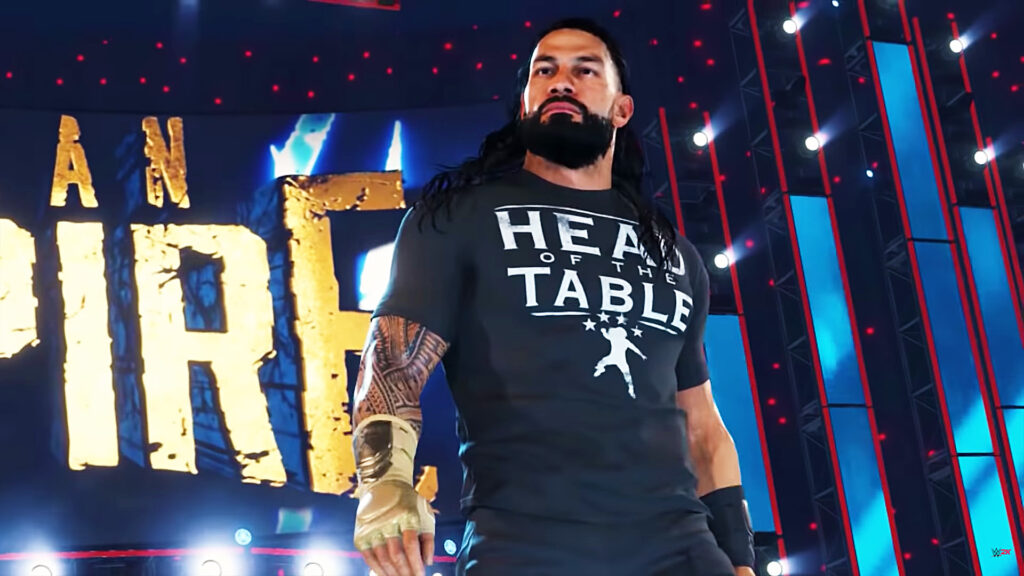 With WWE 2k22 planned for publication in March 2022, this could come as a surprise for longtime WWE fans, as new WWE games usually are released in the fall of last year. But since the games were unveiled at the SummerSlam earlier this year, we have found out that the game will actually be released in March 2022.

During the SummerSlam event on Saturday night, 2K confirmed the release date for the new game and revealed gameplay footage of some of WWE’s Top Stars. WWE 2K22 will use a new facial scanning technology and we can claim that 85% of wrestlers have had their faces scanned for the game.

Given that several sports titles are jumping on the early-access bandwagon and allowing players to play three to four days before the start, it looks unlikely that anyone will get a full game before the release date of WWE 2K22. If that changes, this will be the second year in a row that there will be no WWE 2k games and the first in over a decade without a significant WWE2k release.

We’ve already seen the unveiling of Rey Mysterio, Cesaro, and Rated-R Superstar Edge in a brand new WWE 2K22 trailer, and now the WWE2K22 release date has been announced, along with many of the current WWE superstars listed. The full announcement including the cover, game modes and features to be released in January 2022. As for the new features and modes which will be in the game, Fans will have to wait for some time now as 2K has planned to release additional information for the 2K22 in January of next year.

The March / April release date for WWE 2K22 has been pushed back due to WrestleMania 38, the biggest show in wrestling. We still don’t know when it will be on Gen 4 consoles like the PlayStation 4 and Xbox One X, but the information will probably come in January so that we’ll probably see some real information about the game next time. We know a lot of fans are frustrated by the delay, but if you look closely, the news is not so bad for the game. Even so, it will be a longer wait than usual for us to get a grip on this game. 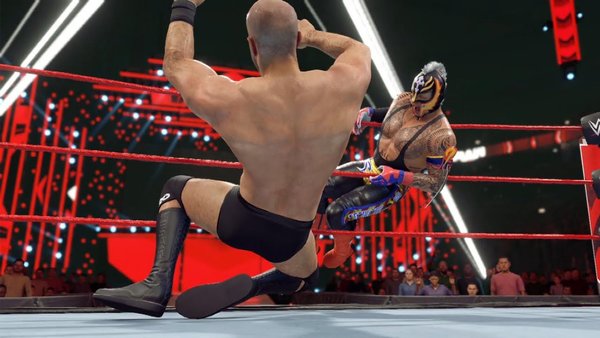 Visual Concepts and publisher 2K Sports decided not to release WWE games for a full year after WWE 2K20 met with negative reaction from critics and fans, leaving the question of the release date of WWE 2k22 unanswered. The guys at 2K Games decided to cancel 2K22 and focus all their time to make WWE 2K22 the best wrestling game on the market after the disastrous release of WWE2K20 and 2K22 was supposed to bring back fans to the WWE-2k Battlefield, as fans hoped that the latest episode would not be your typical WWE game.

Unfortunately, mistakes, mishaps, and game crashes have contributed to making 2k20 one of the worst WWE games 2K ever released, and they hope this is the time when fans can convince them to come back and stay true to their game. This does not mean that the 2021 game will not appear as a high-quality wrestling game, but it is increasingly likely the longer it goes on without notice.

It’s frustrating in a way, but it’s a great sign that the developers are determined to make a high-quality game by the time the game is released. However, it is worth noting that AEW, another console game in the game, will also appear in a similar timeframe, so we will have more information on this game at least in early 2022.