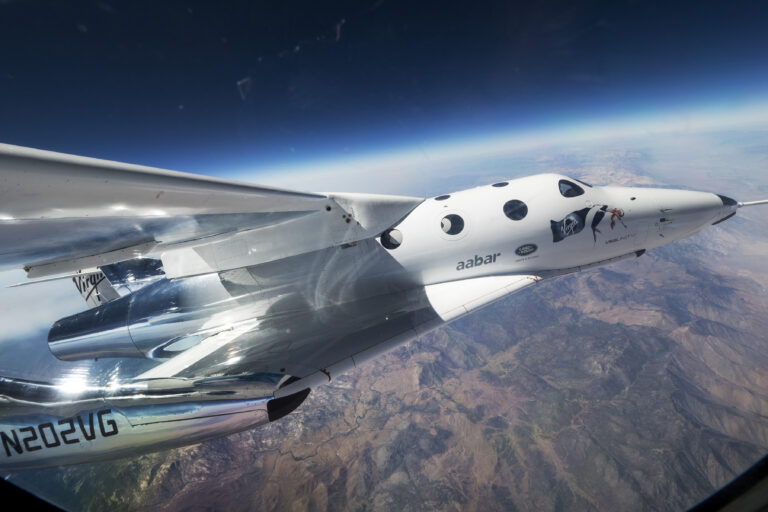 Richard Branson’s Virgin Galactic is the first company in the world to have taken a billionaire out to the edge of the world. The company is on to create a new niche for the future of humanity with space tourism. Yes, it is not science fiction anymore, companies like Virgin Galactic, SpaceX, and Blue Origin are working hard to make space flights and space tourism a living reality, but again all of this has to be done with extra precautions because 500 km above the Earth’s surface, there are definitely fewer chances of survival if anything goes wrong.

Thus, as a precautionary measure, Virgin Galactic has announced to delay its first commercial spaceflight, Unity 23. The flight was first scheduled for late September but it was delayed to early October and now, as per the announcement, the flight has been delayed to mid-October.

According to a report by Engadget, this delay has been caused by a supplier warning the company of a possible manufacturing defect in the flight’s control actuation system, says a Virgin Galactic representative. The company notes that there is no certainty in the warning that the defect is actually present but this delay is just an abundance of caution wherein the team will ensure 100 percent safety.

Having to board a spaceflight that will literally take you out of the world is thrilling but no joke! There has to be proper means and measures of precautions and safety without which it will be difficult for the customers to trust Virgin Galactic and their spaceflights. Anyways, in the first commercial spaceflight, three Italian Air Force members will board Unity 3 to study the effects of transitioning from Earth gravity to microgravity present up there in Space on both humans and the environment, as noted in a report by Engadget.

Having considered all of this, Virgin Galactic is taking humanity to the future and it is the beginning of space tourism as an industry. There is a guarantee that in the near future, spaceflights will become as cheap as going from India to the United States but for now, people demand 100 percent precautions and safety to be taken into account.

What do you think about traveling to space? Will you fly with Virgin Galactic to experience microgravity? Do let us know what you think because your opinions are the voice of TechStory.