California has passed a first-of-its-kind law, giving Amazon (and other companies’) warehouse workers a newfound power, one that will help them fight speed quotas. These quotas, according to experts, have forced employees to ignore safety measures and give up on bathroom breaks.

The bill is currently pending approval by the state governor, and if passed, could bring to light more detailed information about the taxing warehouse work environment, especially when it comes to the impact that speed quotas have on the health of workers.

Labor law and tech expert at the University of California, Hastings College of the Law, Veena Dubal, has called the move the “first step” towards changing the scenario in terms of warehouse working conditions.

Algorithms lead us to believe that the more than 950,000 warehouse staff that Amazon employees in the US alone, are tasked with the responsibility of packing and shipping the ever inflowing stream of products to fulfill the endless orders that keep coming in.

The bill has been titled the Assembly Bill 701, and holds that demands on productivity should not come in the way of staff’s health and safety. So, it prohibits warehouse owners from forcing employees to skip breaks to which they are entitled, or to skirt safety measures, and should they be found still indulging in such acts, the bill provides for warehouse workers to have access to more legal pathways.

Another key theme that the bill focuses on is transparency about workers’ rates and quotas, in order to provide staff, their legal reps, and the government with a more detailed insight into what they’re dealing with.

California Governor Gavin Newsom has not stated whether or not he supports the bill, which is facing opposition from retail and business firms. 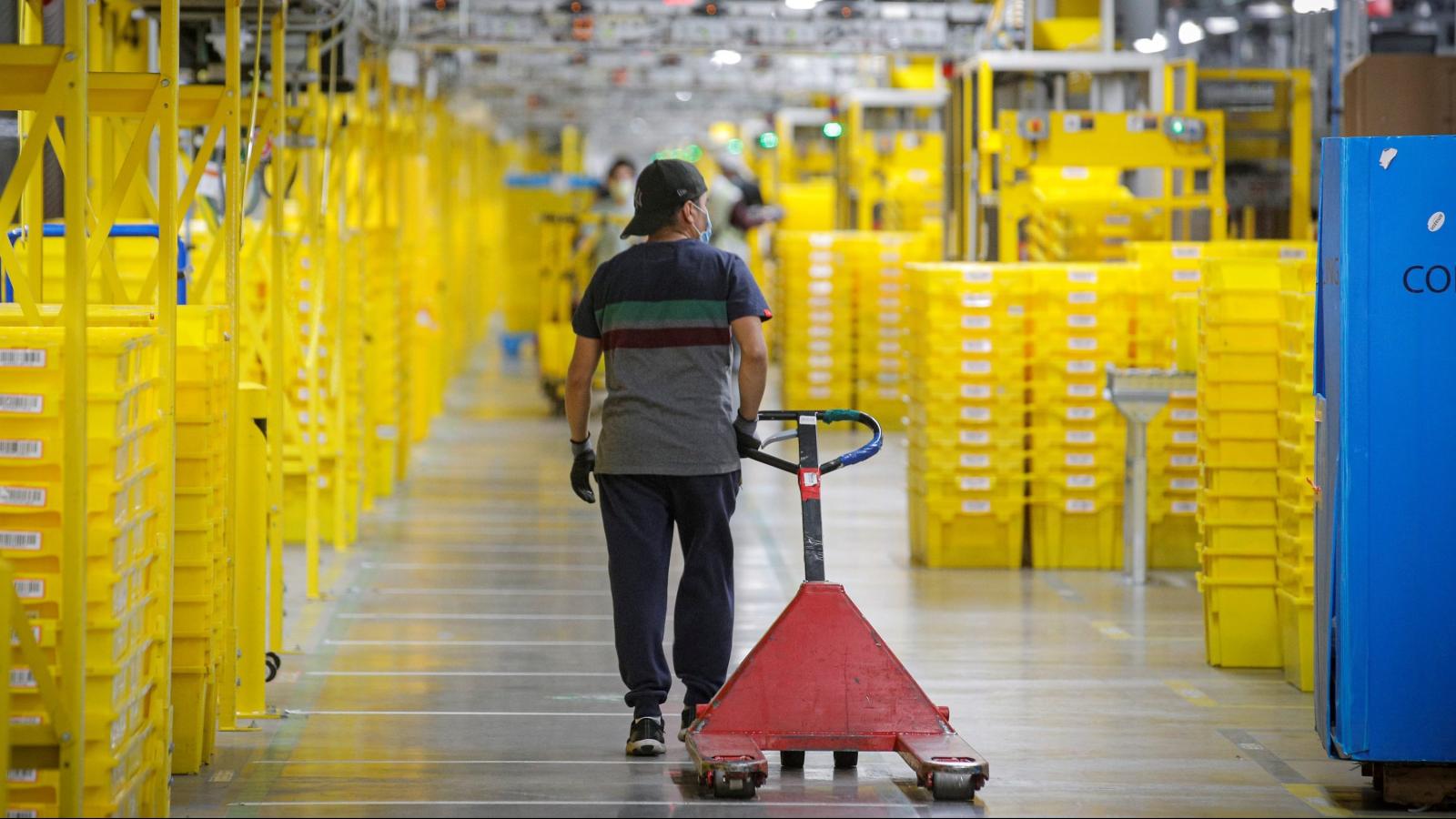 Nevertheless, if approved, it could prove to be helpful to the thousands of Amazon warehouse workers, among others, who have been vocal in calling out the company for its poor treatment towards them. Employees have said that they choose not to go for washroom breaks until they find someone who will cover for them for the few minutes that they are absent from their post.

In fact, Amazon apparently keeps a close eye on its staff’s “time off task,” mainly in order to identify workers who underperform. Staff who are found to take too much time off may even be flagged by the company’s systems.