Visa Inc. to officially allow cryptocurrency transactions in the U.S. 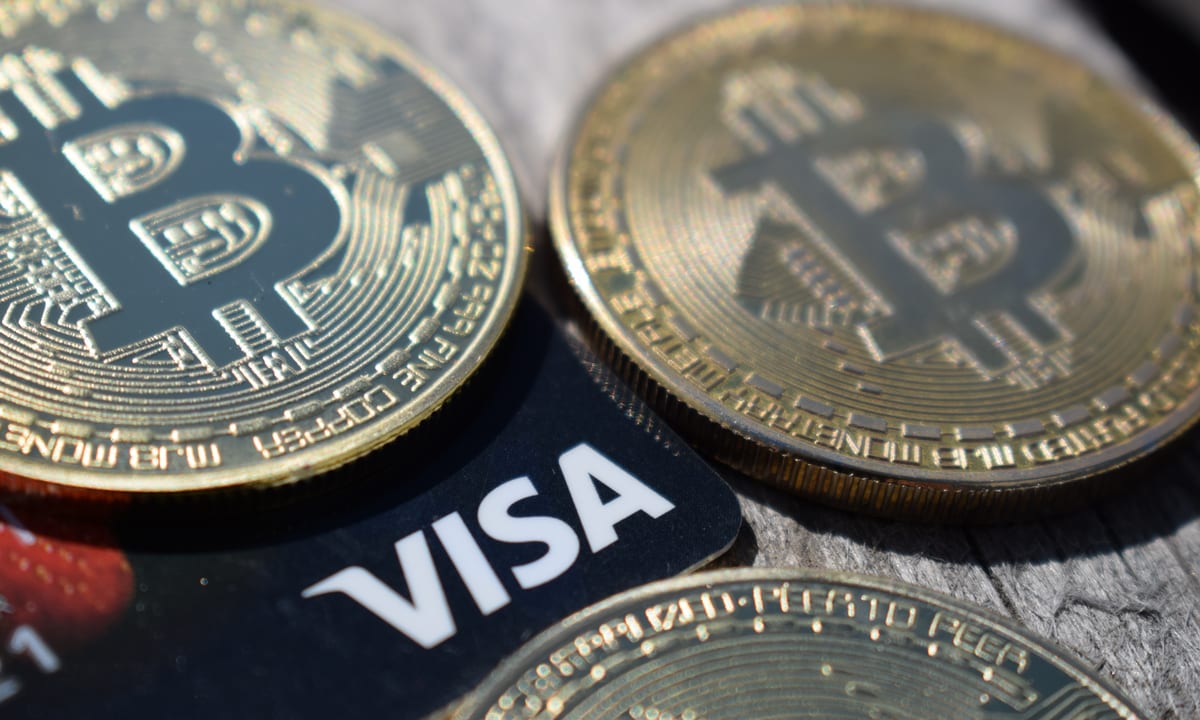 Visa Inc. is a San Francisco-based multinational financial services firm that enables and facilitates its electronic mode of payment systems across the world. The company has made recent advancements in its services to allow the use of cryptocurrencies for payment settlements.

The multinational finance company has recently announced on Monday that it will now allow users to transact their money with digital cryptocurrency in USD Coin to settle any financial transactions on its multinational payments network, as mentioned in a report by Reuters. Analysts of the financial market have called this a new step in the growing acceptance of cryptocurrencies in the world.

The United States of America is a fast-paced country and anything that functions here becomes a trend for the rest of the world and with Visa’s financial services which has a solid established network throughout the world. Bitcoin and Ethereum are the two most established cryptocurrencies and Visa’s approval will finally bring digital currency into the mainstream financial industry.

Bitcoin is the most popular cryptocurrency in the entire world and it hit its highest record of worth USD 61,000 earlier this month of March 2021. The current high according to a report by Reuters saw a jump of 4.5% which is now valued at USD 58,300. Bitcoin is always fluctuating and there is a high possibility that it will jump back up again to cross its highest milestone.

The USD Coin is also termed as USDC is a stable coin crypto as mentioned in several reports and Reuters have mentioned that its value is directly pegged with the U.S. dollar’s value. Visa Inc. has announced that it has launched its pilot program called Crypto.com which will allow payments in crypto and offer more payment options to its partners from this year onwards.

Elon Musk, the richest man on the planet and the founder of SpaceX and Tesla mentioned in an announcement last week that Tesla will now allow people to buy their cars with Cryptocurrency payments. This is a huge encouragement for digital currency users in the United States.

As mentioned in a report by Reuters and confirmed through multiple other sources, traditionally if users chose Crypto.com Visa card to make any transactions, the cryptocurrency would first be converted to traditional USD and then it would settle the transactions which added additional cost and complexity in the financial systems.

With the company’s latest advancements, users will directly be able to transact their cryptocurrency without unnecessary conversion. Visa reports that it has partnered with Anchorage, a digital asset bank that will send USDC directly to Visa’s Ethereum address.