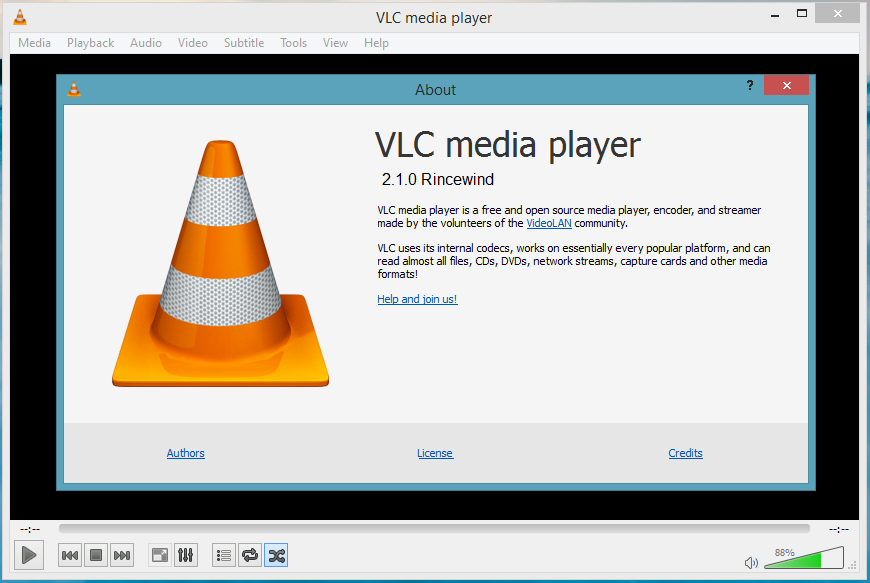 2 February, 2016, USA: VideoLAN player commonly known as VLC player has completed 15 glorious years recently. The Player which comes with a tag line ‘The media player that plays everything’ has become the most preferred media player with more than hundred million users globally. Its anniversary is being celebrated in relation to when all VideoLAN software was relicensed to the GPL license on February 1, 2001.

The media player is a brain child of students from École Centrale Paris. The young brains had developed this software to stream videos through satellite dishes across the campus network. The idea got clicked and it was taken to a new fold by the contributors across the world and was coordinated by the non-profit organisation VideoLAN.

Explaining the growth of VLC Player, Jean-Baptiste Kempf, Lead Developer and president, VideoLAN stated, “If you’ve been to one of my talks, (if you haven’t, you should come to one), you know that the project that became VideoLAN and VLC, is almost 5 years older than that, and was called Network 2000. Moreover, the first commit on the VideoLAN Client project is from August 8th 1999, by Michel Kaempf had 21275 lines of code already, so the VLC software was started earlier in 1999. However, the most important date for the birth of VLC is when it was allowed to be used outside of the school, and therefore when the project was GPL-ized: February 1st, 2001.”

Since the day of launch, VLC has witnessed 70,000 commits from 7000 contributors. Apart from that, It has hit  2 billion downloads and hundred million users  according to  Kempf. Company is now focusing on its latest version of VLC Player called ‘VLC 3.0’ which comes with the features such as improve the adaptive streaming,  integrate with Chromecas, add more GPU decoding and many more.