Volkswagen has funds to build six battery factories through partnerships

Volkswagen says it has sufficient funds to build six large battery factories across Europe. They are going to build them with partners by the end of the decade. The announcement was made in the first major automobile conference after the Pandemic started, IAA Mobility 2021. 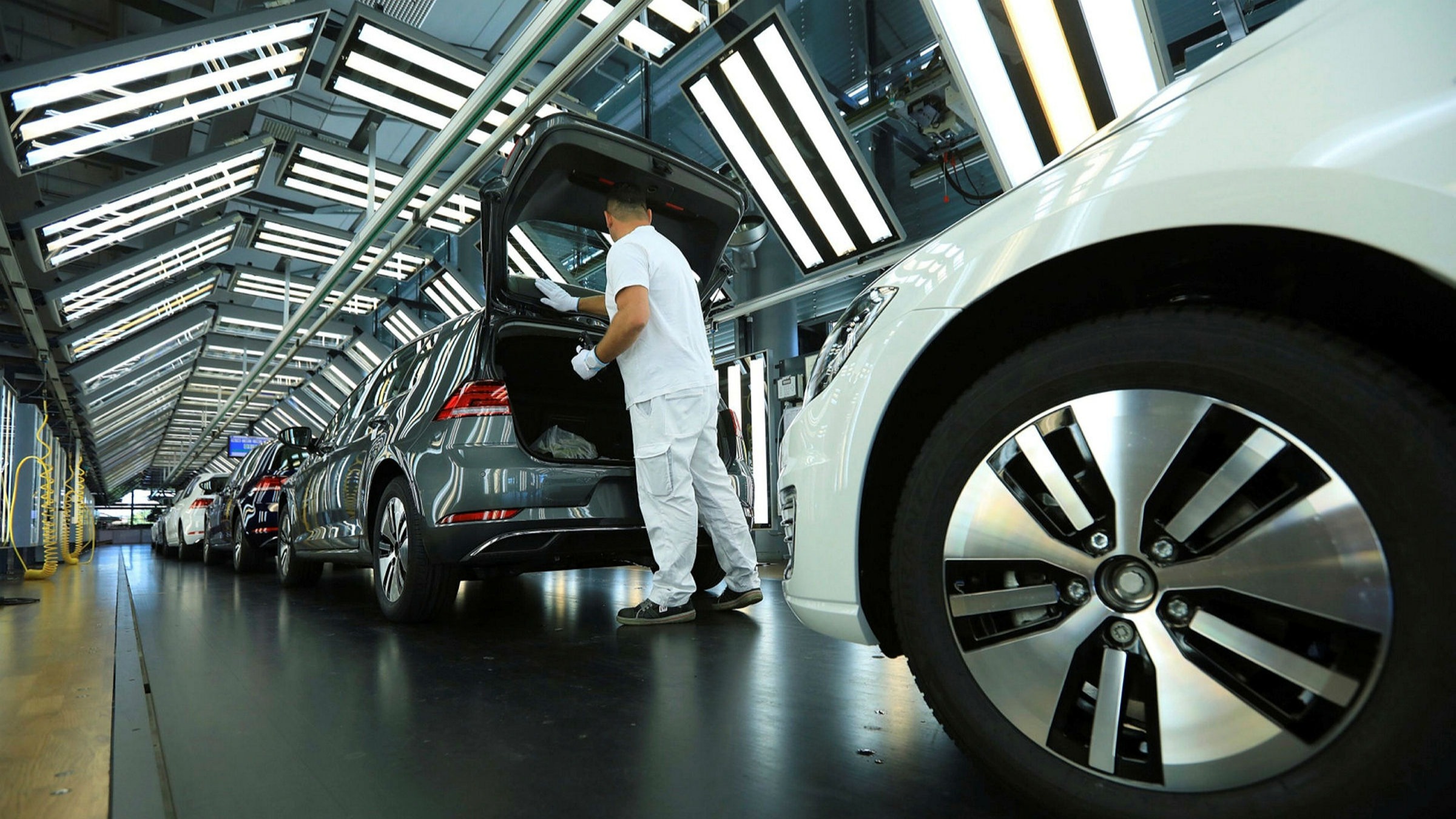 Herbert Diess said, “The required capital is available in the market. Northvolt has shown this.” Volkswagen holds a 20% stake in Northvolt, a Swedish battery cell maker. The battery-making company successfully raised $2.8 billion in June. This funding was led by four Swedish pension funds and OMERS Capital Markets, known to be one of the biggest funding placements in Europe this year.

Each new battery plant usually costs around 2 billion euros ($2.8 billion). To become one of the key players in EVs all over the world, this move to build battery plants is important for the company. In March, the company already outlined its plans, said it would push the battery-making push by partnering. However, the overall cost of battery development is not stated.

All the six battery plants will have a capacity of 240-gigawatt hours (GWh) a year. The first plant will produce 40 GWh per year, to be built by Northvolt. Then the second plant will be built by 2025 in the city of Salzgitter. It will be in partnership with the company Volkswagen has a 26% stake,  China’s Gotion High-Tech. Later the third and fourth plant locations are decided as possibly Spain and eastern Europe. VW hasn’t specified what the other locations will be, but they are to be located in Europe.

Recently in an interview with CNN’s Anna Stewart, Herbert Deiss revealed how Volkswagen sees the industry. Deiss said,“We see a much bigger transition for the industry when cars are becoming autonomous because cars will be used differently, used by more people. You can send your children or your grandparents in a car somewhere. Now imagine!”

Then added, “But it’s now time to invest and to prepare. And that’s what we are doing.” VW is working to make it at the top in this transition by being pre-prepared. Since last year, the semiconductor demand has increased and many automakers were unprepared for such a shortage, unlike Tesla which was able to develop technology to reduce semiconductor usage and had enough stock before the shortage started.