Volta plans to launch Electric Trucks in Europe later in 2021

The Swedish automotive company Volta Trucks is priming itself to launch its electric truck, Volta Zero, for Europe. This electric truck weighs 16 tonnes and will be used as a delivery vehicle. Volta is planning to rule the delivery sector of the European market. This electric beast is designed for freight distribution inside busy cities. Following the sustainable policy, Volta’s Zero is powered by an electric drivetrain. The Swedish automakers announced that it would collaborate with the American energy storage and automotive company, Proterra. The US company will be Volta’s battery supplier for the Zero Truck. Volta launched the prototype for the Zero Truck last year, in September 2020.

It is expected to go for commercial trials later this year. Volta expects to launch the series production after a year from the customer trials. Hence, we can expect to see “tens of thousands” of Volta Zero Trucks on the European roads by late 2022. 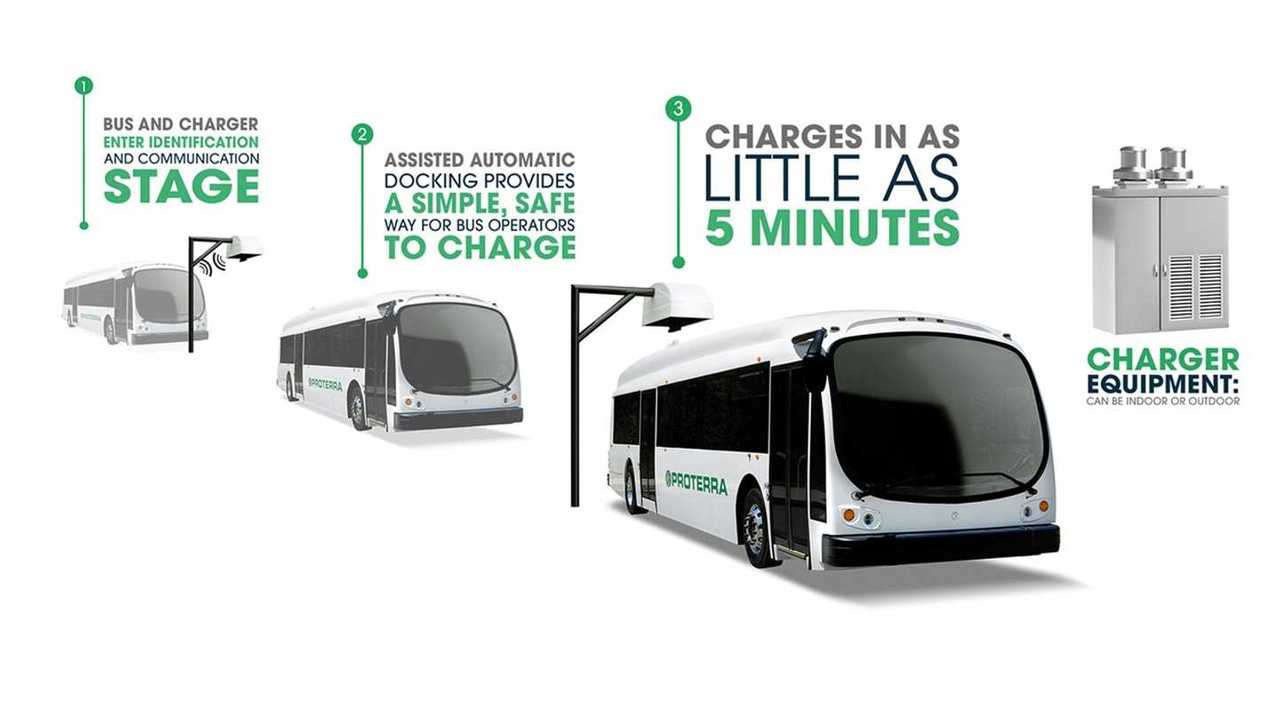 Collaborating with Proterra will give them the benefit of the US automaker’s experience. Proterra has been crafting electric batteries since 2008. Its efficiency has attracted investments from global automakers such as General Motors and BMW. It’s not just Volta that will benefit from this association. This alliance with the Swedish automakers will also mark Proterra’s entry into the European market.

Proterra’s newest batteries for buses utilize the NCM 811 cylindrical cells. Although there are no official details released as of yet, it is expected that Volta Zero would have a range of 95 miles to 125 miles.

Meritor’s role in the story –

Proterra is not the only American brand Volta is collaborating with. It also announced that Meritor, based in Michigan, USA, will supply e-axle units for the truck. Although there is no official news about Volta’s entry into the U.S. market, its alliance with Meritor and Proterra could be a hint. It can be assumed that in a few years, we will see Volta electric Trucks in the USA.

Take a look at the Volta Zero’s features –

The Volta Zero is innovation inside and out: its cab giving drivers a panoramic, 220-degree, field of vision, of other road users – driving safety, as well as the truck itself. Check out the views of a Zero driver, here. pic.twitter.com/fh9mmP0fzA 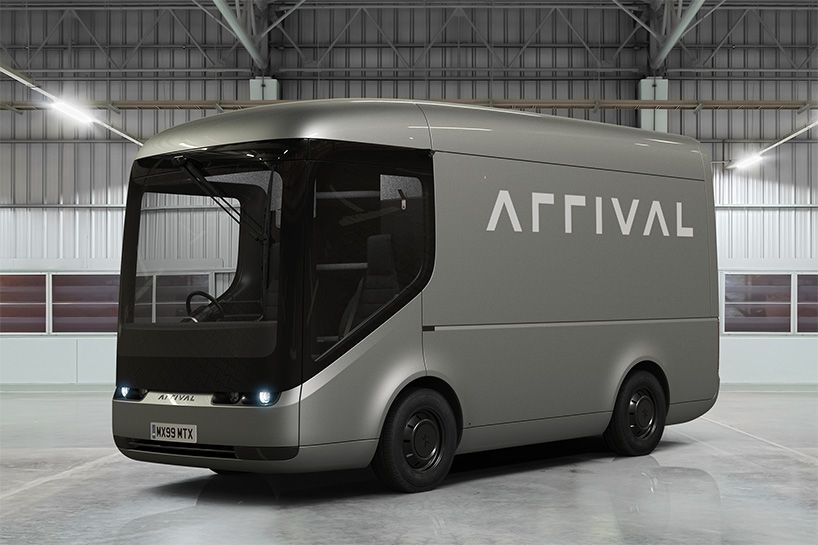 Just like other EV categories, this market of delivery vans and trucks is also expected to rise vigorously. It will be interesting to see how the Volta electric Truck performs in Europe and how the future unfolds. Until further updates, stay safe!