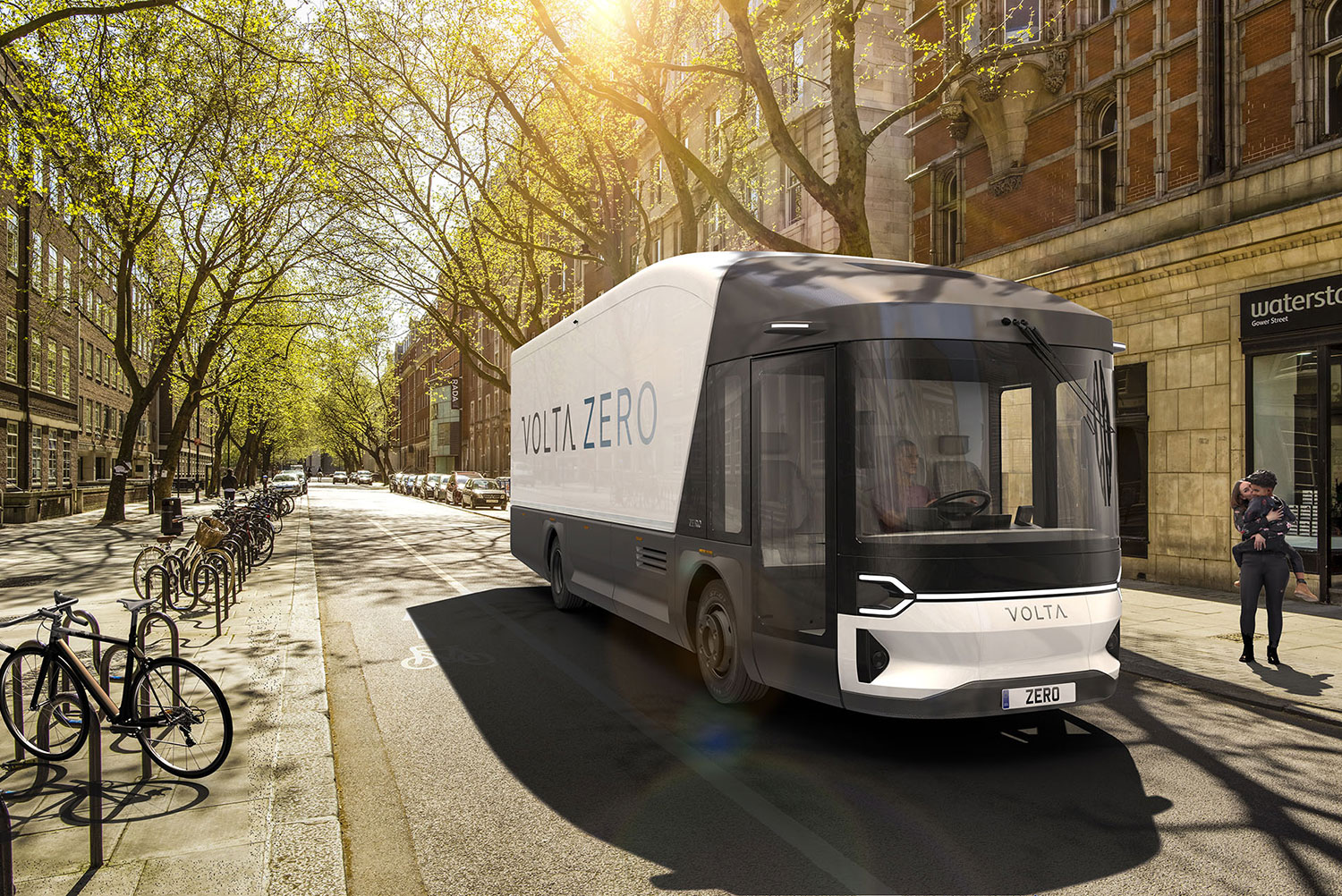 As the company announced in January that their electric trucks are to launch by this year. By then, Sweden based already received a $260 million order.

Their new models will have different ranges such as 7.5 tonnes, 12 tonnes, and 19 tonne capacity of the trucks. As said by Volta Trucks, these ranges are based on customer demand. Furthermore, the founder, Carl-Magnus Norden says,

“Customers have been coming to us asking for different sized vehicles. So we have an opportunity to be much more ambitious.”

However, the largest truck will start its production by 2023 and then the other models by 2024. Though for now, the company has been expanding within Europe, they plan to launch a demo electric truck in the US too.

Volta is to receive its batteries from the US battery maker Proterra. Being the world’s first electric truck maker, Volta planned its entry into the global market much earlier.

The battery capacity of the Proterra’s battery is around 200kms with a full charge. This distance was decided earlier, we are yet to know the battery capacities for the newer models. However, Proterra has been the industry expert enough to be able to produce the required capacity.

Around tens of thousands are expected to be released this year for the French company Volta Trucks had the deal with. Also, the EU is shifting towards lower carbon emissions goals, pushing companies to use EVs and other renewables.

Being a supplier of Volta would be an advantage for Proterra too. Proterra announced January SPAC’s merger with ArcLight. As said by Proterra’s CEO, Jack Allen,

“After delivering our first transit bus a decade ago, Proterra has transformed into a diversified provider of electric vehicle technology solutions to help commercial vehicle manufacturers electrify their fleets.”

Furthermore, he added, ” This transaction enables Proterra to take the next step towards our mission of advancing EV technology to deliver the world’s best-performing commercial vehicles. In addition, it introduces a partner in ArcLight that has a shared focus on sustainability and renewable energy.”

All the mergers and alliances are interconnected. As the industry is shifting towards electric vehicles. Different companies and brands are coming together irrespective of their home country.

"With 600 employees nationwide, including many represented by the United Steelworkers, we’ve experienced this first-hand at @Proterra_Inc.

The technologies we need to meet the global demand for zero-emission transportation, can and must be built right here in the United States."