We have seen and heard about a lot of smart glass projects by major tech companies. But these concepts always failed to materialize as a commercial product. And now Vuzix’s microLED smart glasses might be the first successful commercial success in this department. The device comes with microLED tech and takes us much close to Augmented Reality. What’s best about these glasses is their form-factor. They aren’t bulky and seem to be comfortable enough to be used on a daily basis.

The smartglasses uses powerful projectors that can produce crispy color and monochrome images as required. It can also adjust the pixel density and resolution of the projections. The technology used for the projection of the image is Vuzix’s waveguide tech. Apart from the display projection of the smart glasses, there are many other features that make the glasses really smart. These include the support for Wi-Fi and LTE connectivity based on the model. The device also has stereo speakers, which means that it can also be used for music playback and to take calls using the noise-canceling microphones. 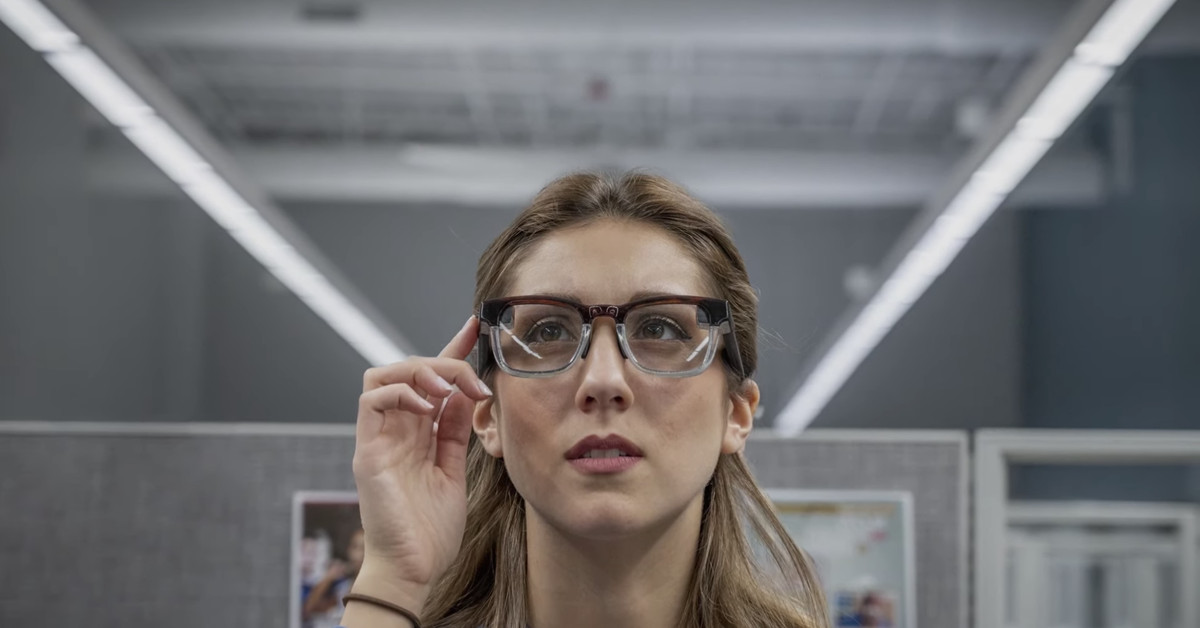 Vuzix’s microLED smart glasses can also be controlled using its Android and iOS app for further customization. These glasses are targeted towards the enterprise market and are mainly for use as a heads-up display. This seems to be a good move by the company because every time any corporation has tried to make smart glass commercially, it wasn’t successful. And then some companies are still in the process of building their 1st smart glass-like Facebook.

Failures in the smartglasses industry

There is VR, and then there is AR. With VR, the options are limitless, and the making of a quality VR headset will be much easier as compared to an AR smart glass. We have seen Google Glass, HoloLens by Microsoft, and a lot of other products that have failed to capture user’s attention. The main reason behind this was the form-factor of these glasses. Unlike regular glasses, they are much more large, bulky, and difficult to carry around. Until we can shrink down the size of components and make compact smart glasses, it is difficult for the tech to go mainstream.

What are your thoughts on Vuzix’s microLED smart glasses, and how much do you think its price will be? Do let us know in the comments below. Also, if you found our content informative, do like it and share it with your friends.