Smartphones have been coming with in-display fingerprint scanners for quite some time now. But still, their speed isn’t as great as capacitive ones. Now coming to the types of in-display fingerprint sensors, there are two main categories. These are optical and ultrasonic sensors. While the former type is much faster, the latter is more secure but slower. But now, with Qualcomm’s 2nd-gen ultrasonic fingerprint sensor, the equation is going to change. The latest technology unveiled by the company is much bigger and better as compared to last-gen.

The new generation of ultrasonic sensors improved in both size and speed. This will, in turn, increase the success rate of using it by a huge margin. Qualcomm also revealed the exact dimensions of the sensors. It has increased from a 4mm x 9mm sensor to an 8mm x 8mm one. So, the surface area has increased from 36mm^2 to 64mm^2, which is almost double the size. Combining the faster sensor, the bigger surface area, much efficient collecting and processing of fingerprint data, the 2nd gen sensors are 50% faster. 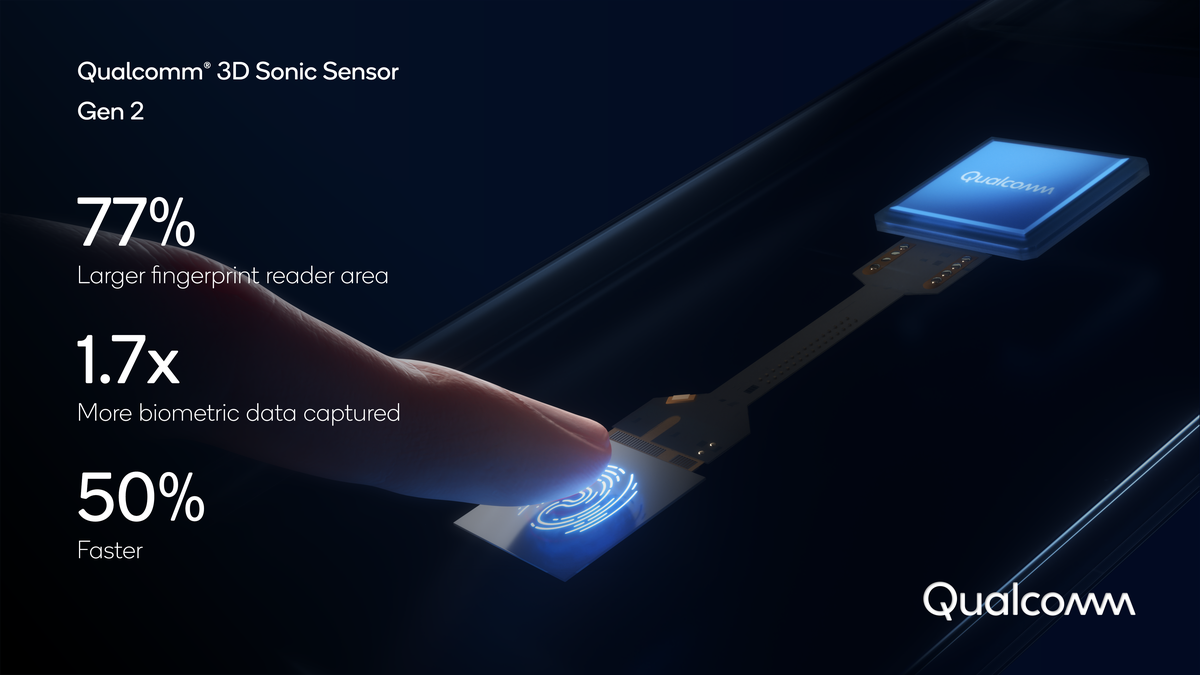 The 1st gen sensors have also had multiple issues in the past, which Qualcomm has probably addressed in this model. The success rate of the sensor working was low, and sometimes, it even unlocked with unregistered fingerprints and isn’t very compatible with screen guards. Qualcomm also said that these sensors would be used in devices starting in 2021. And even though the company didn’t mention any names, the 1st device to sport it, will probably be the Samsung S21 lineup.

What should the goal be? 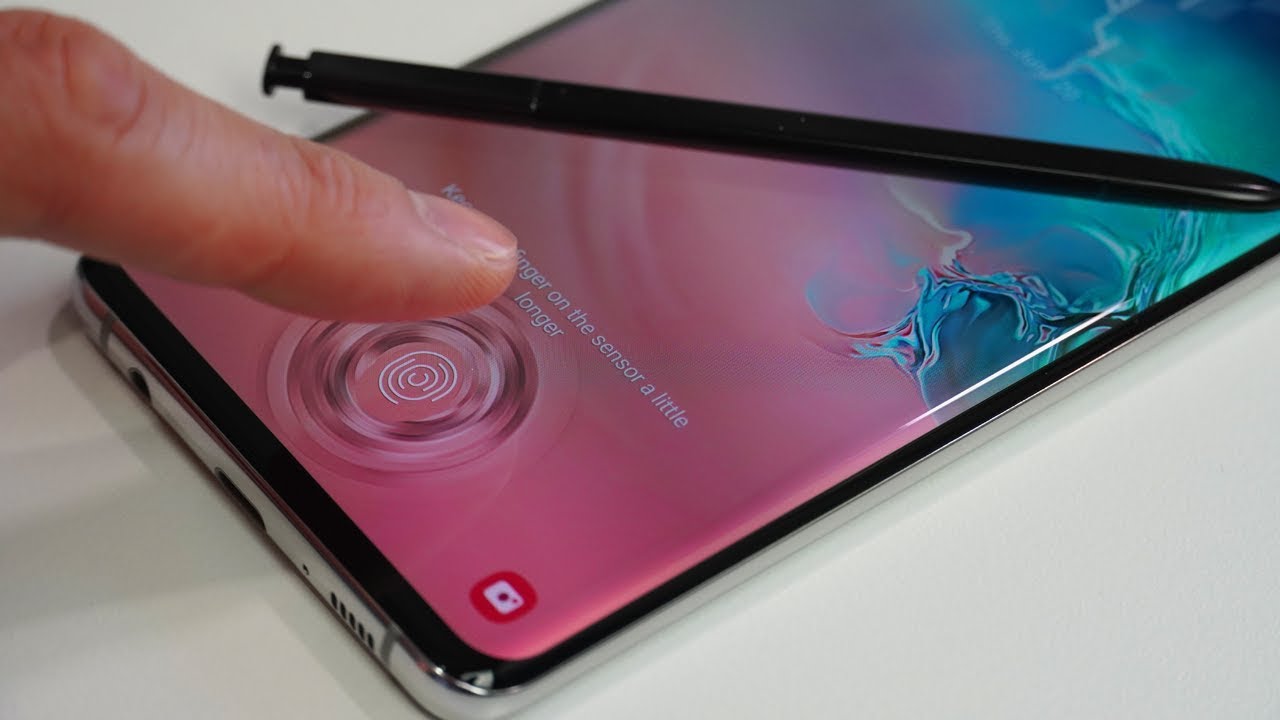 Fingerprint sensors seem to be a very simple thing, but it is one of the most interacted parts of our device. Having a fast and accurate fingerprint sensor is very necessary for both security and a good smartphone usage experience. Essentially we should be looking towards sensors covering at least the entire lower half of our displays. And only once the manufacturing of such large sensors become cost-effective, then it will be a practical option. We have already seen prototypes of such sensors, but they were never actually used in a mainstream device. For example, Qualcomm’s 3D Sonic Max’s sensor or Vivo’s NEX concepts.

What are your thoughts on the 2nd-gen ultrasonic fingerprint sensor by Qualcomm? Do let us know in the comments below. And if you found our content informative and interesting, do like and share it with your friends.