Walmart India expects 90% of biz to be digitally-influenced 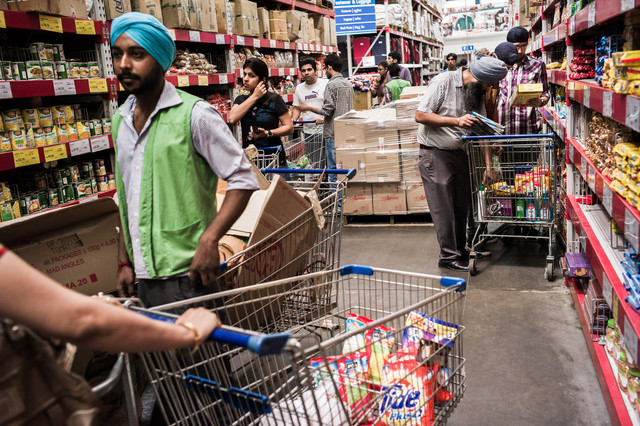 Agra, Aug 17 (PTI) : US-based retail giant Walmart expects its e-commerce segment to grow substantially in India with 90 per cent of its business to be ‘digitally-influenced’ with the advent of better online connectivity technologies such as 4G.

The company, which had recently launched two mobile solutions, ‘Best Price’ Mobile App and ‘Dial-a-Deal’ IVR system for members of its wholesale stores in India, says offering such omni-channel shopping experience is poised to be a major growth driver for Walmart in India.

“If we look at digitally influenced business, nearly 90 per cent of our business would be digitally influenced, primarily because those who are coming to our store are also checking price on web through their cell phone,” Walmart India President & CEO Krish Iyer told PTI.

He said one of the main reasons for great optimism over e-commerce is the advent of better connectivity such as the 4G becoming a reality in India.

“4G from every single prospective is good for e-commerce. It becoming a reality would benefit a lot in terms of connectivity and it’s a great enabler,” Iyer said.

Walmart has been enthused about multiple B2B channels to service its members due to rapid technology adoption led by increasing use of devices such as smartphones and tablets and access to the Internet through broadband, 3G and 4G, he said.

The result in terms of adoption of e-commerce and demand from members was so fast and encouraging that Walmart India fast-tracked its roll out from a pilot basis over a select few stores to cover all the 21 Best Price stores in India, Iyer said.

He, however, declined to share contribution of e-commerce to Walmart India’s revenues.

At present, under the country’s FDI policy, foreign investment is not allowed in online retail but allowed in B2B e-commerce.

Walmart has ‘absolutely’ no plans to enter the B2C e-commerce segment, Iyer said.