WaterBridge Ventures, which has invested in Unacademy, Magicpin, Chalo, Atlan, Bijnis, and CityMall, has completed the second fund’s final closing at $150 million (~Rs 1,112 crore), according to Manish Kheterpal, Co-founder and Managing Partner at the early-stage venture capital firm. 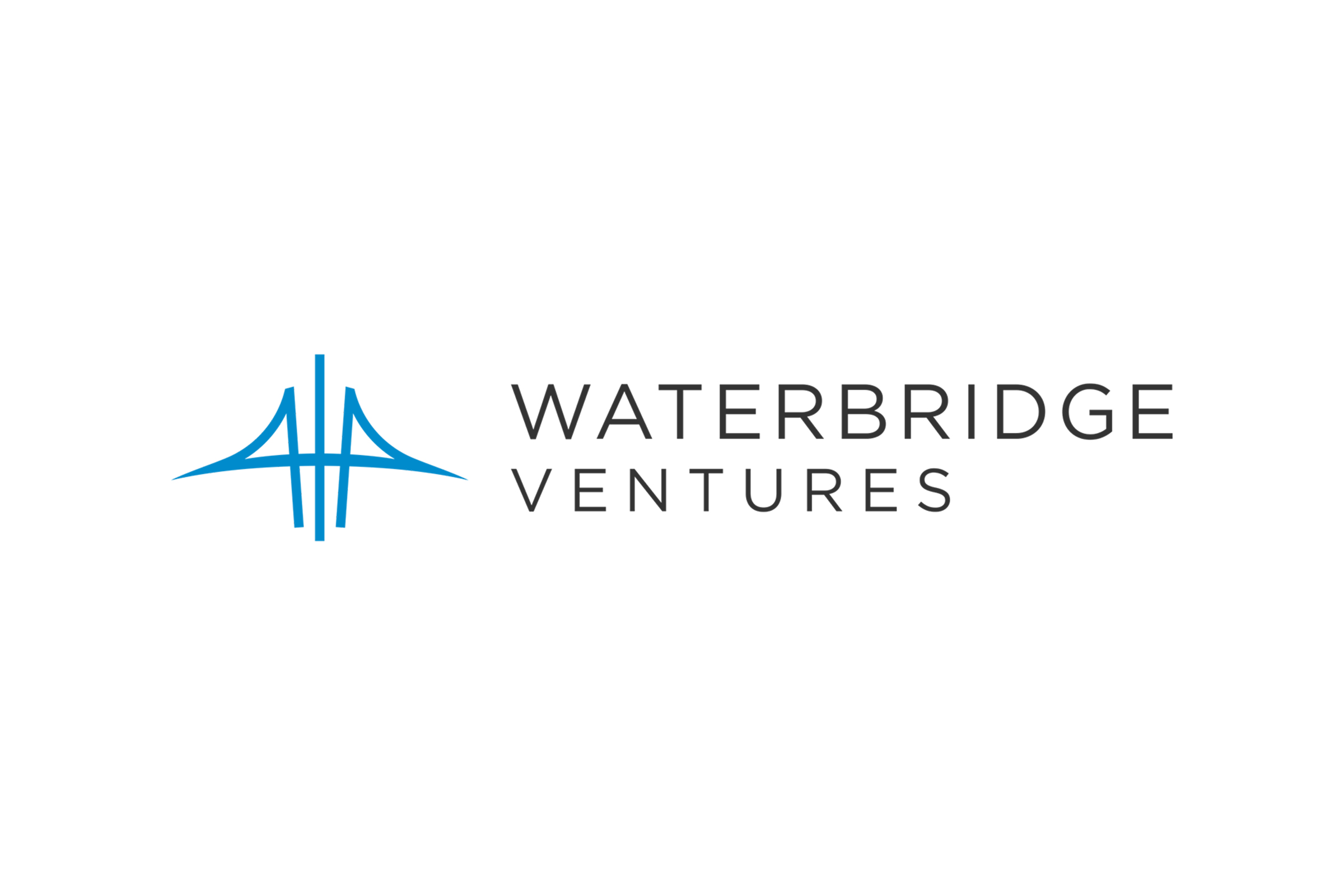 The second fund plans to invest $500,000 to $3 million across 25 startups during their seed and Series A rounds. It would also set aside funds for follow-on investments in the best-performing startups. Kheterpal stated that the fund had already made ten investments.

WaterBridge, founded in 2017 by Ashish Jain, Manish Kheterpal, with Anjali Sosale, one of the few women in leadership roles in the venture capital sector, joined WaterBridge as a partner in 2020 when the second fund was announced. Currently, WaterBridge manages more than $250 million in assets.

The corpus of the second fund exceeds the desired objective of $100 million and is larger than the corpus of the previous fund, which concluded at $30 million in early 2018. Due to high investor interest in the Indian startup ecosystem, 37 unicorns were formed this year, compared to only 11 in 2020. A91 Partners and Stellaris Venture Partners, for example, have also expanded their fund targets. A91 Partners, founded by former Sequoia Capital executive, has raised $550 million in its second fund.

The second fund of WaterBridge is evenly shared between global and domestic limited partners (LPs). Institutional investors and family offices from Singapore, Indonesia, Hong Kong, the Middle East, the United States, and India are among the fund’s limited partners, according to Kheterpal. The second fund’s LPs include Sidbi’s fund of funds, an Asian fund of funds, and a Middle Eastern sovereign family office.

CXOs from tech startups such as BigBasket, IndiaMART, RateGain, EXL, and Teleperformance, as well as senior partners from GIC, KKR, TCV, Providence, and Vitruvian Partners, are among the fund’s LPs. According to Kheterpal, 75 percent of the first fund’s LPs eventually participated in the second fund.

In response to the need for accelerated seed funding for founding teams, the early-stage venture capital firm incorporated a dedicated seed funding program named ‘Fast Forward’ in 2020. Some of the most well-known startups, such as BitClass, CuriousJr, EloElo, OneCode, and YellowMetal, have sprouted through this program in a remarkably short span of time.

WaterBridge joins a growing club of India-focused funds that have already raised bigger sums of capital to gamble in emerging economy startups, alongside A91 Partners, Blume Ventures, Chiratae, Stellaris, and 3one4 Capital.