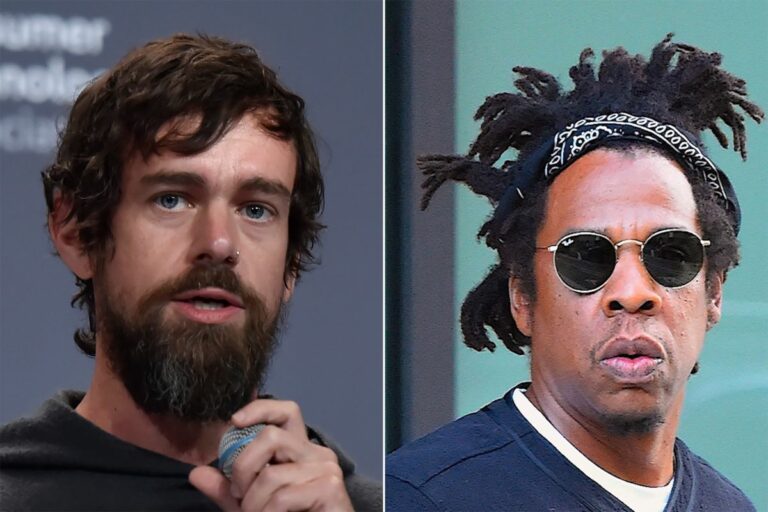 Jack Dorsey, the CEO of Twitter and Square, and musician Jay Z have established an endowment to support Bitcoin development in Africa and India, Dorsey said last month.

Jack Dorsey and Jay Z invest 500 Bitcoin in the trust endowment, which is presently valued at $23.6 million. According to Dorsey, the fund would be set up as a blind irrevocable trust, and the two will not be offering any guidance to the team.

Three board members are needed by the trust. According to a job application, the fund’s objective is to “make Bitcoin the internet’s money.”India’s government has been hesitant to adopt bitcoin and other cryptocurrencies thus far.

The decision comes as New Delhi gets closer to adopting legislation that would outlaw private cryptocurrency in the country. It’s also considering developing its own digital money.

“Even though India is the software development capital of the world, we haven’t contributed to bitcoin core development in any significant way,” explained Varun Deshpande, co-founder of OnJuno, which is building a digital banking platform from India for Asian Americans, to TechCrunch.

In recent years, however, Africa, particularly Nigeria, has seen an increase in Bitcoin transactions. Nigerians transacted more than $400 million in cryptocurrency on major local crypto exchanges last year, and the country ranks second only to the United States in terms of Bitcoin volume traded in the last five years.

Cryptocurrency traders in Africa rely on them as a hedge against currency depreciation and for value exchange during cross-border transactions. During the #EndSARS protests that rocked Nigeria last year, Bitcoin trading became popular.

The Nigerian government shut down the bank accounts used for the protests as donations began to pour in from all over the country and the diaspora. However, Bitcoin became a lifeline for the crowdfunding industry, allowing it to continue.

Since then, there have been mounting fears that the Nigerian government intends to regulate Bitcoin. The country’s central bank issued a regulation prohibiting banks and financial organizations from dealing in cryptocurrencies or facilitating payments for cryptocurrency exchange platforms last week, confirming those fears.

Dorsey has long advocated for cryptocurrency adoption. Square already accepts Bitcoin and purchased around $50 million in Bitcoin for its corporate treasury last year, while Twitter is looking into using Bitcoin to pay its staff and vendors.

Many prominent industry figures have urged governments to adopt Bitcoin. Balaji Srinivasan, an investor, and entrepreneur who previously served as Coinbase’s chief technical officer made a case for why India should adopt Bitcoin earlier this month.