Ways India’s spending on apparel boost its economy by threefold 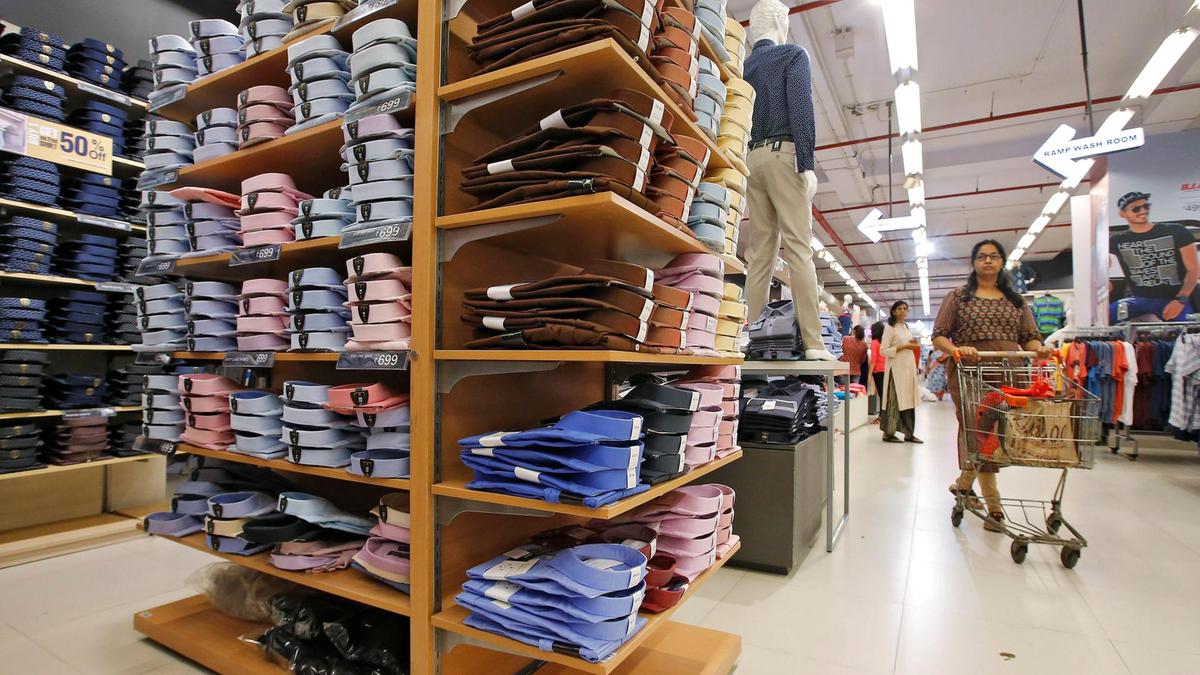 In the year 2018, the market for apparel in India grew by 14%. Women clothing constituted a higher percentage of spending on their clothes especially their ethnic apparel such as sarees especially in companies like Stylecaret. The amount that Indians are spending on buying clothes has reached over 5500 billion pounds by FY2018. This was brought about by urbanization, higher disposable incomes and new shops that opened up in new metros gave easier access to branded clothes. Increasing the spend on apparel, and through this, the overall expenditure for apparel in India is increasing by the day. However, kid’s clothes have been the fastest growing segment in India in comparison to the men and women apparel. The following are ways that have led to how India’s shopper’s spending has boosted its economy by threefold. 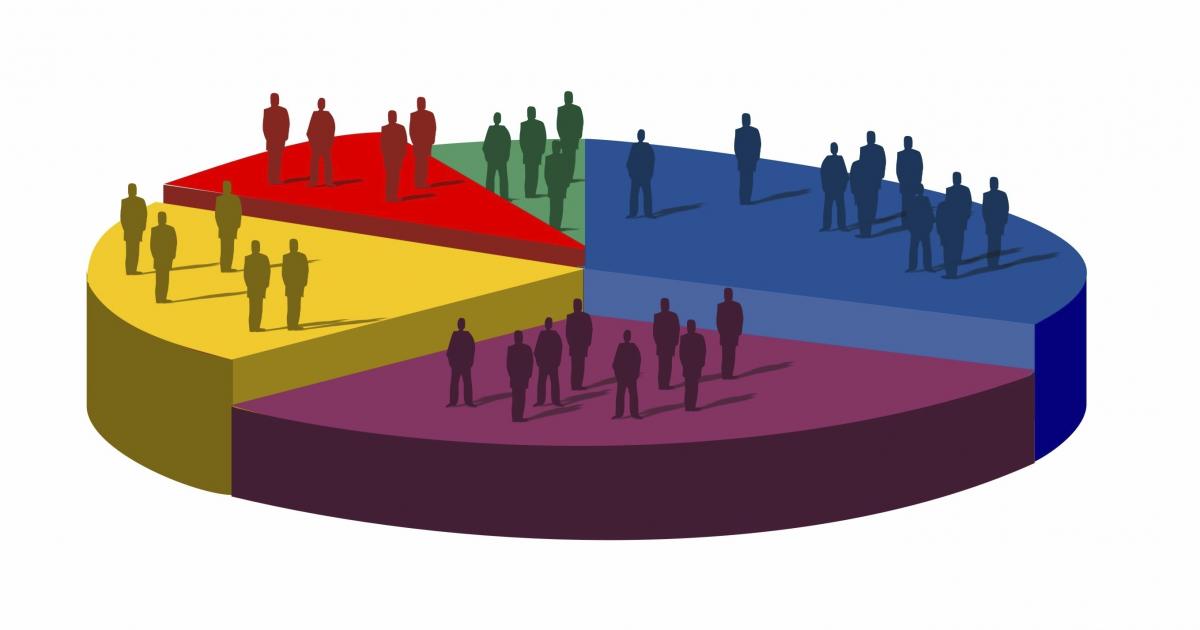 India’s population is almost 1.3 billion people, and half of these populations are under the age of 30. The shift in demographics in the country and the ease of being able to access clothes being made easy for the customers. Has contributed to the growth of India’s economy through the spending on apparel. 25% of the apparel was considered to be bought in metros, showing how this demographic shift and the number of people who live in cities now are a contributory factor to increasing the consumption of more brands. Some of the cities that are known to have a high number of consumers of apparel are Mumbai, Delhi, Bengaluru since they have the top metros in India. Interestingly, statistics from CARE show that it is actually the frequency of the purchases not the number of people living in the urban areas. Since only less than 20% of India’s population lives in the city. Therefore, their purchasing power is higher not that the number of people living there contributes to the expenditure on what is spend on apparel. 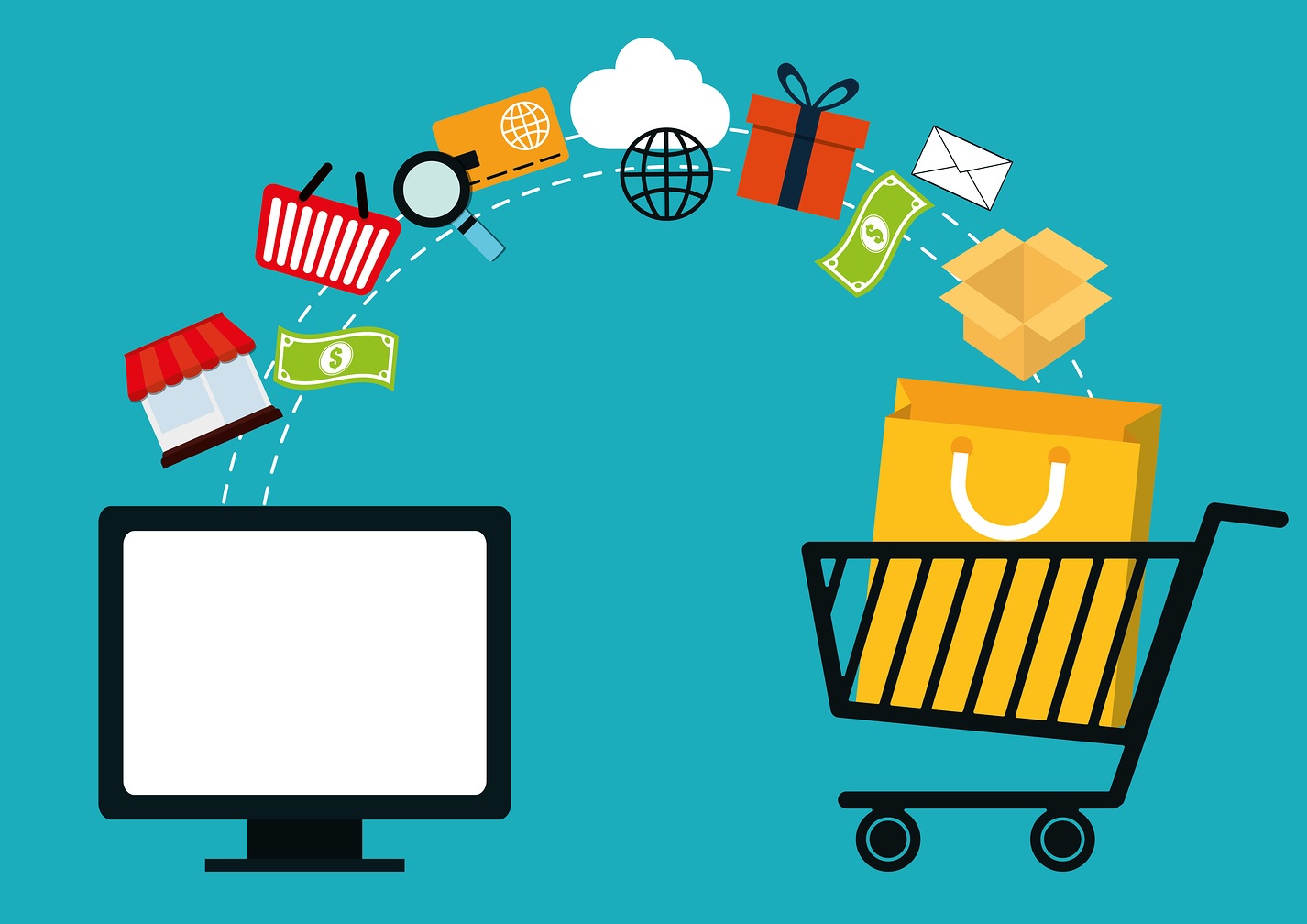 The markets in urban areas have an increase in penetration of western apparel compared to other cities in the country known as the Tier 1 and Tier 2, such as Surat, Kochi among others. This is due to the e-commerce proliferation in urban areas and also the increase in malls that were opened in India has improved the Indian market on providing accessibility to buying apparel since the past decade. Plus, the shoppers embraced the use of the internet and are more informed about the current fashion trends. This digitized trend has also penetrated to small cities creating a large market for the organized retailers of the country.

The Indian consumer on apparel is based on the inspiration of simplicity and value for them to accept a fashion trend to be everyday wear. This is because before the western apparel was established in India, they had social codes of dressing that they followed and they prevail the same value as seen in companies as style caret. Additionally, this has spiked the increase in the Spend of Apparel in different age groups and has provided a balance in the market share. As the consumers are highly influenced by the social context this aesthetic experience has boosted the spend of apparel in the last decade. This also is due to apparel consumption being done unconsciously in a creative way; hence most people their clothes are in a particular style and buy to have more that look the same to give them an identity. 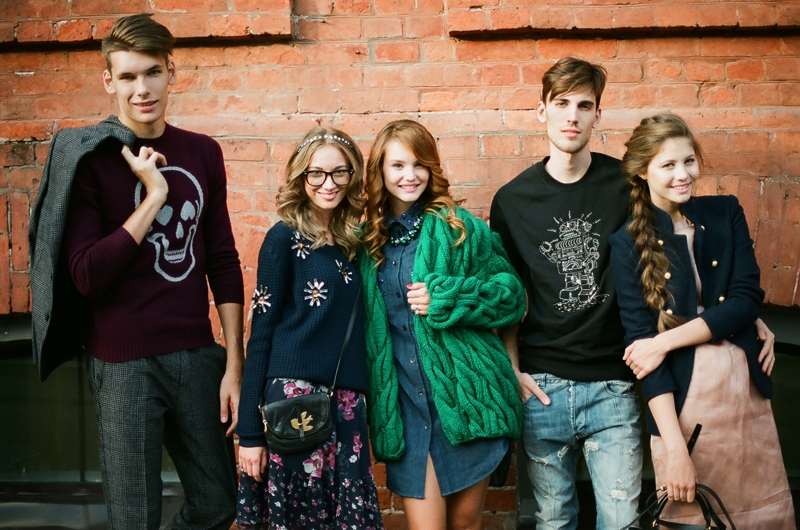 The youth’s attitude in the new fashion trends in India has also been a great part in the growth of India’s economy due to the spending culture of the youth in fashion garments. Their attitude will always be that fashionable clothes and accessories showcase who they are and give them their identity. A high percentage of the youth are spending on the latest trends online frequently to be able to be at par with the global trends. This has opened up the Indian online retail market and has boosted its economic growth as well. Youth in India have become more concerned with how they look, especially due to peer pressure and are at an identity creation stage so they don’t wear clothes for comfort and practicality. Therefore, they just wear to identify with models and celebrities in magazines to fit in the trend. This need for “fitting in” has had a significant increase in the spending culture of the youth. 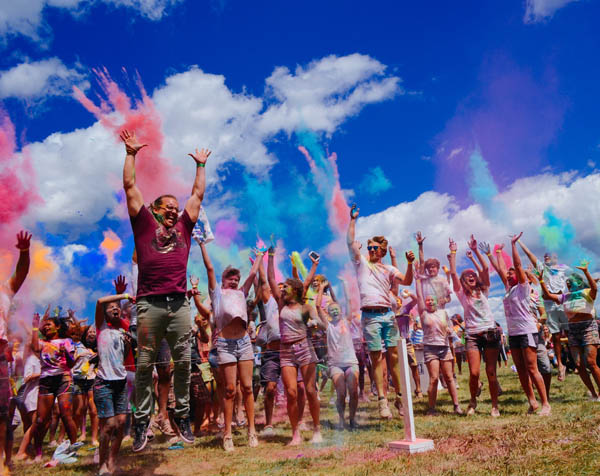 The face of everyday fashion has also changed India’s economy by helping it grow more than three-fold in the last decade. When the global brand giants established themselves in India. Instead of the consumers restricting themselves to the western apparel, they merged and the indo-western culture was created. This is by matching western clothing with Indian attire and they were able to achieve the face of everyday fashion. This fashion code that was created has boosted the consumer consumption on apparel and through that, there has been an increase in India’s economy that grows continuously since 2009.

In the last decade, brands like Zara, H&M, forever 21 among others have established themselves in India due to the growing demand for fashionable attires. Some of them like Zara have already crossed a turnover in India of RS 1000 Crore. The spend in apparel in India is set to go even higher in the year 2020 as more trends are absorbed in the market. Plus, more brands are still looking to join the Indian market and with all these trends in India’s fashion industry. Their economy is set to grow even more by the year 2020. Other ways that boost the economy in unique ways are, for instance, the medium priced apparel compared to the expensive designer ones have the highest share when it comes to which price segment boosts the economy. In addition, the rural population does also contribute to adding value to the growth of the economy due to their price-sensitive nature of spending on apparel.