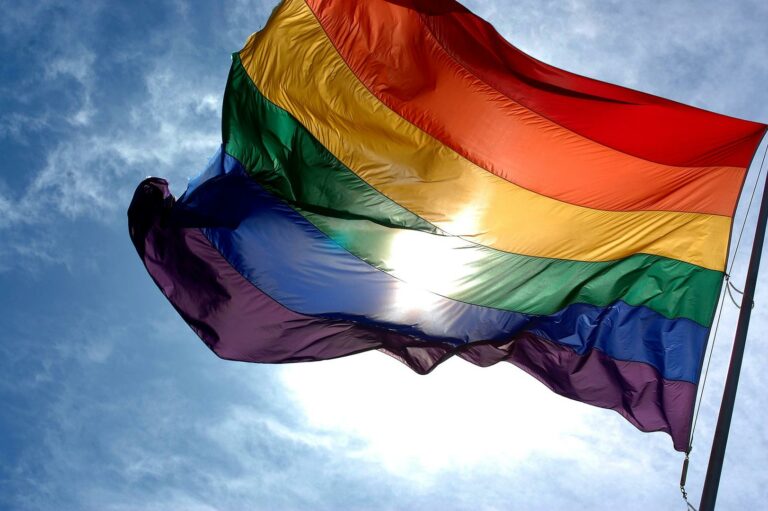 Most of these accounts were operated by university students and this step by WeChat has left China divided between two communities’ those who support and those who don’t. There has been growing intolerance for the government’s actions against the LGBTQ+ community and Tencent’s WeChat displayed a message to users with deleted accounts that they have violated internet regulations.

It is sad to acknowledge that China decriminalized homosexuality back in 1997 and it is 2021, but the LGBT community continues to fight for their rights facing mass discrimination on a daily basis. While one part of the community showed their support to the LGBT community asking them to not give up hope, others supported the ideology that it was time for them to be silenced, according to BBC.

The issue is sensitive but there is no explanation given by WeChat, Tencent, or even the Chinese government on the recent action of deleted accounts of the community from the instant messaging platform. As mentioned in the report, Chinese groups have issued statements saying that the deletion of accounts included the permanent erasure of all their previous posts.

However, there are groups that are giving the community strength and helping college students to advocate LGBT and gender equality and are showing their support on college campuses. As the world is proceeding towards accepting people as they are, accepting their sexual orientation and keeping it a natural state of being, China’s step has proved to the world that it is not quite there yet.

WeChat’s move against the LGBT community is proof and the most recent example of the growing intolerance towards the community.

As mentioned in a report by BBC, last year the Shanghai Pride Week was canceled after 11 years of going ahead, and that too without explanation. Anyhow, this latest incident has only made the community stronger, pulled them closer, and made them realize that there is still a long way to go.

The U.S. State Department agrees with the facts and told the reporters that it was concerned that the accounts were deleted when people were merely expressing their views, exercising their right to freedom of speech and expression.

It seems like Love is Love but not all wars can be fought with it.