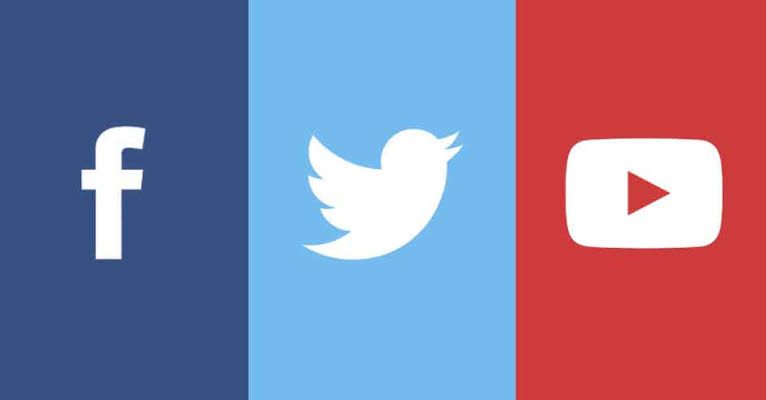 It’s funny how social media guidelines work. They are rather flexible for some (most notably public figures and politicians), and are extremely harsh on others (regular people, in other words). Social platforms like Facebook and Twitter have often been called out for censoring the voices of the masses, as they very easily delete posts and block accounts that, in their view, will make the higher-ups frown. But people too, are increasingly taking a stand against this partiality, and such is the nature of this article as well. Although, every once in a while, you do get the occasional nutcase, who goes on to file suits against such industry giants on grounds that are utterly false. Here we talk about a Florida man who has sued YouTube, FB, and Twitter, accusing them of violating the First Amendment under the United States Constitution, after they closed all his accounts.

CEOs To Be Sued Too

Holding a press conference at Bedminster, New Jersey, on Wednesday, the man announced that the lawsuits will also extend to Sundar Pichai, Mark Zuckerburg, and Jack Dorsey, CEOs of the respective firms. He was apparently kicked out of the platforms for making posts and statements deemed to have incited the US Capitol storming, and is also seeking to have Section 230 of the Communications Decency Act under the US Law, unconstitutional.

As soon as the man sued YouTube, FB, and Twitter, legal scholars dismissed his claims, through a single sentence. They said that the “First Amendment does not apply to non-governmental actors.” In other words, a case can’t be filed against private firms under the Amendment. Period. End of story.

Not a Private Company, But a Public Actor

However, it seems that the litigant is not going to step down so easily. It has come to light that his complaint against YouTube, FB, and Twitter holds the platform responsible for its huge stature in the ad business, which, in his words, “rises beyond that of a private company to that of a state actor.” The cases have been filed in Florida, under the recently passed social media law.

The companies have not yet replied, but are expected to demand the removal of the cases to California.

It might be worth noting that the plaintiff himself is an ex public servant, and has had his mental state questioned during the period when he served in the public office.