What We Know About Summer Game Fest 2021

What We Know About Summer Game Fest 2021 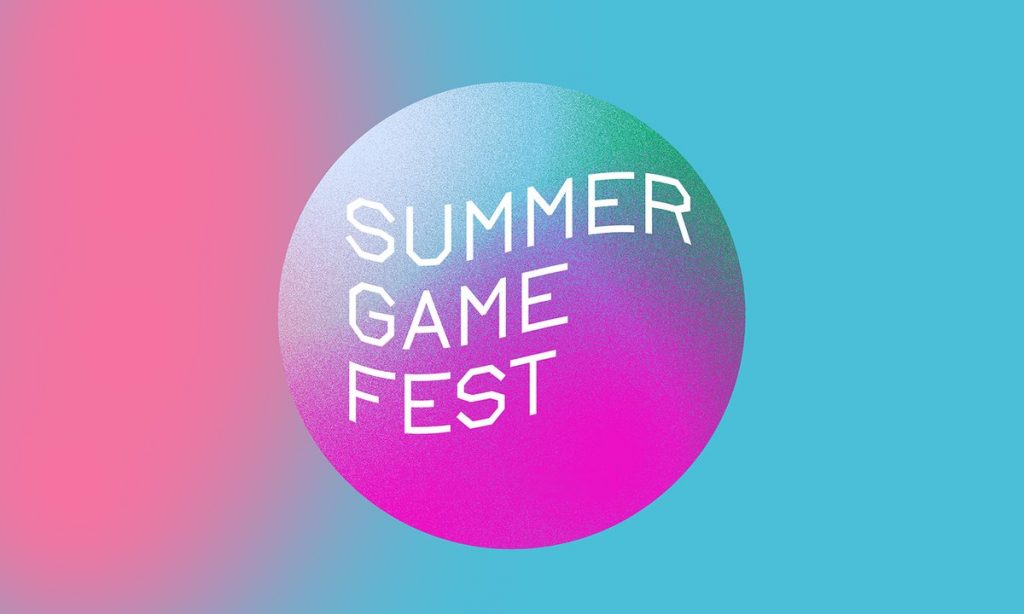 Summer Game Fest 2021 will begin with a live kick-off conference that will serve as the main event of the events, where you will see many big announcements and revelations. For now, here’s what we know about Summer Game Fest, the developer showcase day, and what they will present.

Summer Game Fest features a number of digital and Livestream shows, including a spectacular live kick-off show on June 10, hosted by Geoff Keighley and filled with world premieres of Weezer, Day of the Devs, IAM8bit, and Double Fine. During the month of June 2021, further events will take place under the umbrella of the Autumn Summer Festival.

Summer Game Fest returns with a month-long series of exclusive digital events in June, starting with a celebration of dozens of world premieres and a performance by Weezer. The Summer Game Fest was launched in 2020 to fill the gap left by the cancellation of E3 and since then the annual event has featured a slew of trailers, announcements, and in-game events over three months. 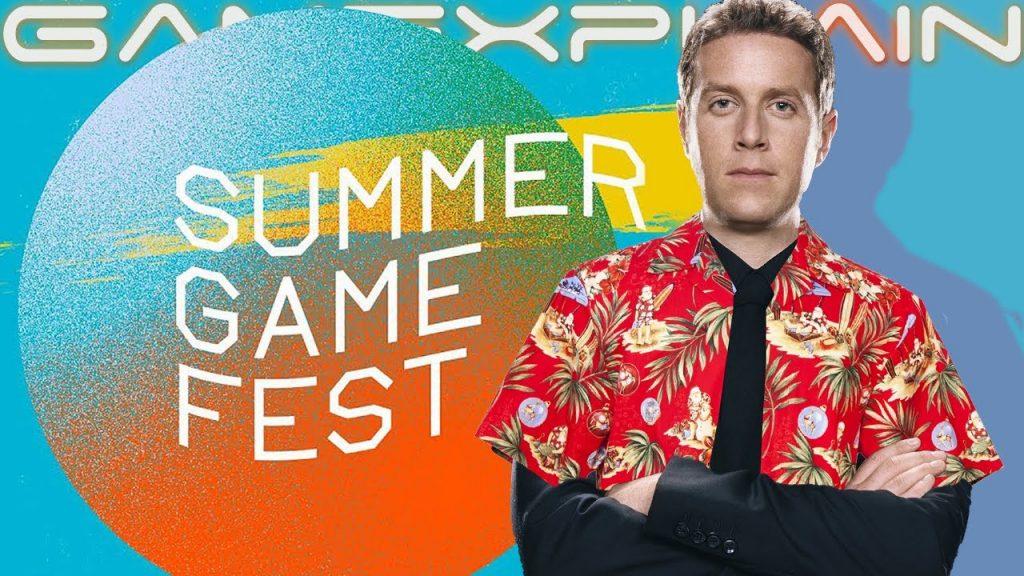 Video game promoter and GameFest.com co-creator Geoff Keighley enthused via Twitter that the event will begin on June 10 and will feature more than three dozen publishers and developers. The Summer Game Festivals begin the day after E3, and although the creator of the event is not trying to create a competition between the two, he expects fans to tune in to gaming events throughout the summer.

Summer Game Fest 2021 promises more than 30 Game Developers, Game Publishers, and their partners to wait in line to reveal what they have planned for 2021 and 2022. Enough events have been announced to give us an idea of what to expect in terms of match announcements this summer. Don’t expect Summer Game Fest to take us back to a single week as the E3, but instead, this summer’s hosts will make a concerted effort to condense things into a tight, exciting block of events that will take place in June.

The event also includes a “Day of the Devs,” an indie game showcase that became part of the event last year. 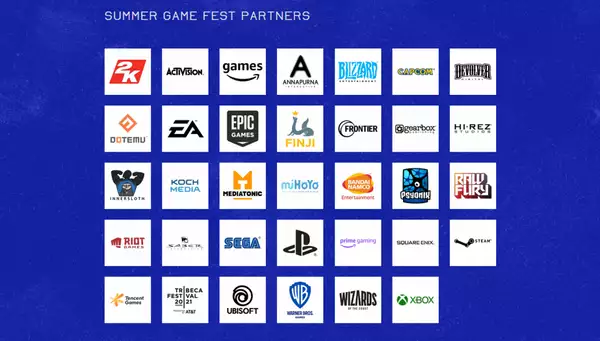 The organizers have announced that publishers will bring fans up to date with free live streams. Further publishing events will take place in the coming weeks to follow up on the. Each publisher event will stream some kind of playable content.

IGN brings Summer Gaming back to a summer of digital video game events like never before, this time with E3 2021, Geoff Keighley’s Summer Game Fest, and more.

Summer Game Fest 2021 will take place in June, and organizers have confirmed it will begin with a show called Kick-Off on June 10. Summer Game Fest promises to be a memorable month of announcements and updates it overlaps with E3 on June 12 including events related to Ubisoft which will be streamed jointly by Summer Game Fest and E3 organizer the ESA. 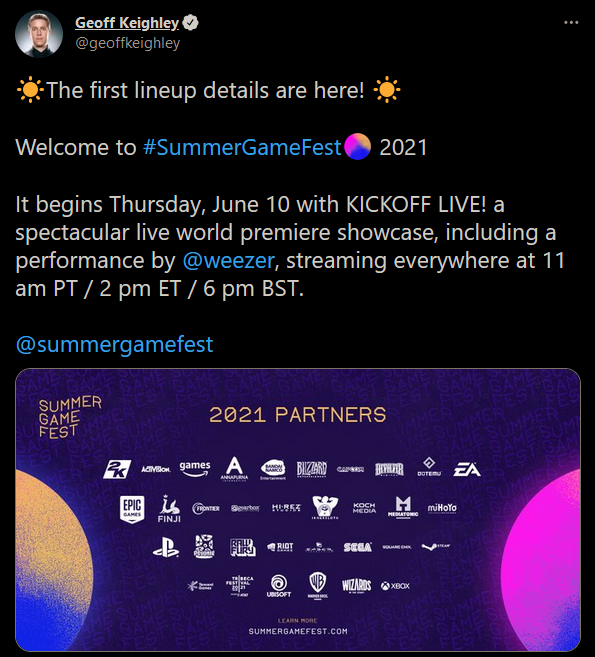 Summer Game Fest 2021 is an event that was created as a new platform for developers and publishers to share the latest news on their projects in 2020. The Summer Game Fest, an extensive celebration of all games with announcements, world premieres, and performances, is not quite as far along as the E3 2021 or last year’s Summer Game Festivals, but if there are any signs that it will still be jam-packed, things are looking good. To make things easier, we have put together everything you need to know about Summer Game Fest 2021 including a list of the attendees, what to look out for and what to expect from the event. We will keep you guys updated as soon as more information regarding the event comes out. 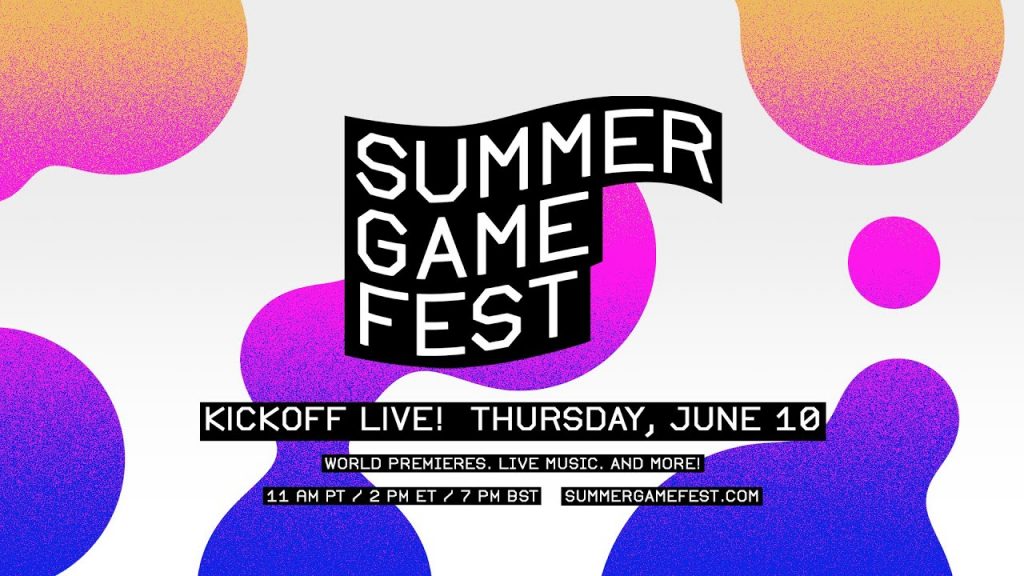 Summer Game Fest is less than a month away, and host Geoff Keighley has already recruited 34 partners for the games. Summer Game Fest 2021 will feature special guests, including language talents and celebrities, as well as projects connected to the gaming world, the Keighleys teased.

E3 is just around the corner, and Summer Game Fest 2021 has been announced as the start of the show. There will also be a video event, Steam Fest, a six-day event linked to the Summer Games. Electronic Arts have also announced the 2021 edition of its own gaming showcase Play Anywhere, which will take place as a virtual event on July 22. It surely will be a great month for gaming enthusiasts.