The Indian wearables market had a tremendous rise in shipments at the end of last year. Despite lowering prices, exports increased by 165 percent. Similarly, in the first quarter of 2021, the Indian wearable market grew.

According to latest sources, overall shipments in the quarter ending in March 2021 hit 11.4 million units.

The Indian wearables industry rose 170.3 percent year over year in Q1 2021, according to a research by the International Data Corporation (IDC).

The exponential increase of watches and earwear exports has resulted in the country’s highest-ever first-quarter shipments.

Smartwatches and earwear shipments grew dramatically among the many categories in the wearables sector. The fitness band market, on the other hand, experienced a 22.4 percent drop in shipments as customers shifted to more cheap smartwatches.

Xiaomi maintained its lead with a 37.3 percent market share in the first quarter of 2021, despite a fall in the wristband sector. With a 25.2 percent growth rate spearheaded by its new OnePlus Band, OnePlus, which succeeded Realme, took second position.

In the first quarter of 2021, manufacturers delivered a total of 1.4 million smartwatches, representing a staggering 463.8 percent year-over-year increase. Noise, a brand located in India, lead the category with a 26.7 percent share.

Another Indian firm, BoAt, which only recently joined the smartwatch market, came in second with a 21.9 percent market share.

Furthermore, owing to the arrival of low-cost smartwatches into the market, the average selling price (ASP) of the smartwatch category declined from $168 (Rs 12,175) to $88 (-Rs 6,677), according to the survey.

In the first quarter, the ever-popular earwear and TWS categories showed significant increase. In the same quarter, the former rose by 209.3 percent year over year, shipping 9.3 million devices. 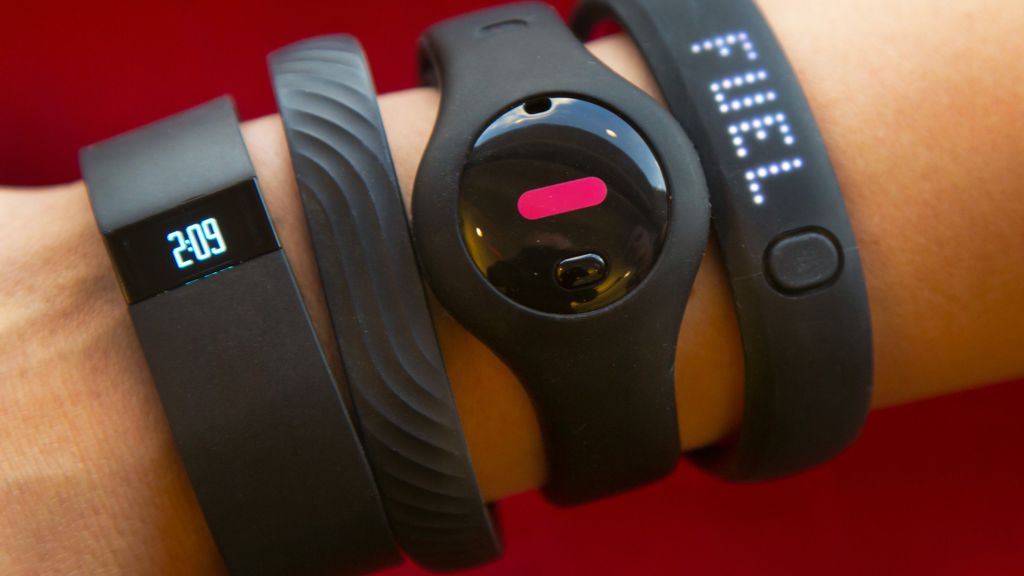 The Truly Wireless Stereo (TWS) category grew 284.4 percent year over year, accounting for almost 35 percent of the entire earwear market. BoAt was once again the global leader in this category, with a 25.6 percent market share.

Thanks to the OnePlus Buds Z, OnePlus was able to gain an 11.9 percent market share in second place.

According to the survey, the market for smart wearable gadgets will continue to see robust demand throughout the year.

The drop in the average selling price (ASP) of items, on the other hand, will continue, which is excellent news for end-users.

This is because manufacturers are attempting to take advantage of the current growth trend’s chances. As a result, more cheap wearables are being introduced to the market.