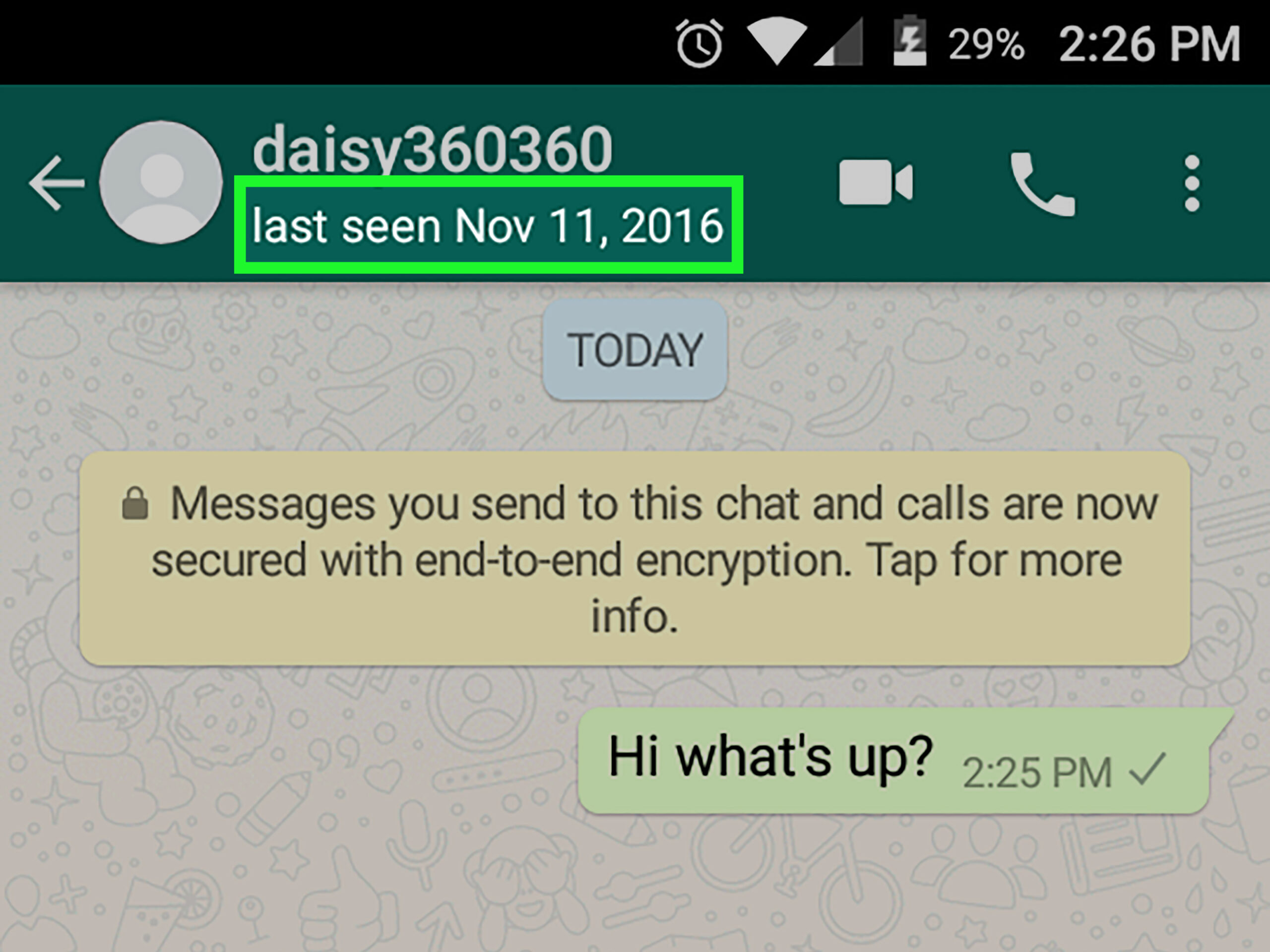 WhatsApp is one of the most widely used applications that people have a love-hate relationship with. I mean, we all use WhatsApp because everyone uses WhatsApp and it is the “default” instant messaging application for years now. The ease of use and that everyone uses it, makes it an incredible application for communication and messaging but the same reason might make you feel obligated to use this service.

Anyhow, there have been controversies in the recent past over WhatsApp’s privacy and security but as I said, it is really hard to remove WhatsApp from our lives! However, according to recent reports, Facebook-owned WhatsApp might actually be planning to give its users, one-extra layer of privacy.

Yes, according to a report by WaBetaInfo.com, WhatsApp has an upcoming update that might give you a little bit of control over who does not see your “last seen” status. The new upcoming option will reportedly be called “My Contacts except..”, wherein you will have the ability to select people you want to hide your “last seen” from.

This is a teeny-tiny update that will make a huge difference in user’s lives. Reports reveal that this setting will also apply to your “Profile Picture” and “About” parameters as well. The current options that we can see in WhatsApp Settings include “Everyone”, “My Contacts” or “Nobody” which applies to all three given attributes including “Last Seen”, “About” and “Profile Picture”. The feature was first launched by WhatsApp several years ago and has not been updated since. So basically, WhatsApp users can now block out people or specific contacts if you don’t want them to see your “last seen” and other parameters.

The new upcoming Setting is speculated to come on both iOS and Android, although, the screenshot shared by WaBetaInfo is taken from an iPhone. One thing to note is that users will not be able to see the “Last Seen” for those contacts that they have blocked from seeing their own “Last Seen”. This is a simple trick that the users are already aware of because WhatsApp applies the same rule to their current settings as well.

Anyhow, I would request my readers and all WhatsApp users to not put their hopes up with this new update because reports note that it is still in the making and it may or may not be rolled out to users. As Engadget notes, it is a logical update and to me, it is highly possible that WhatsApp will release this feature as a part of a future update.