WhatsApp Pay and How It Works 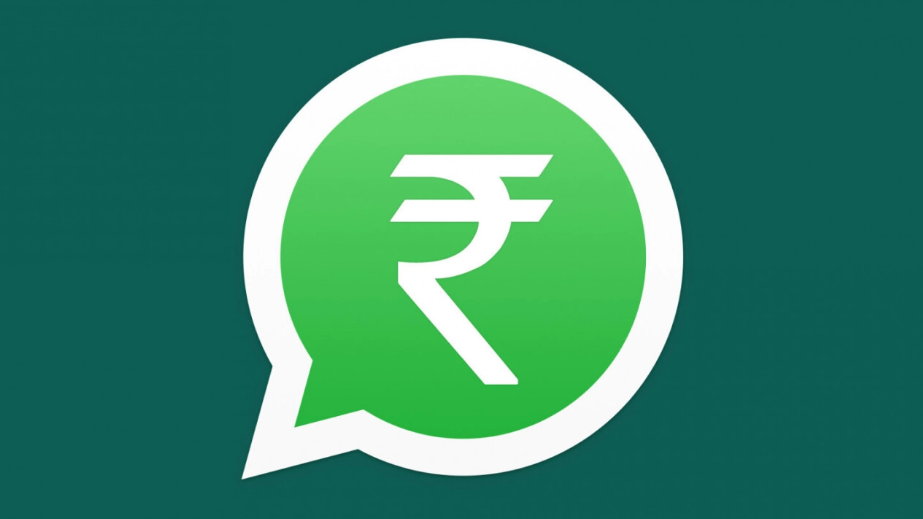 In February of 2018, WhatsApp, the Facebook-owned messaging service, began testing its payment feature in India to one million users. Though many expected an instant roll-out, it wasn’t so. Facebook got pulled into a lengthy regulatory battle with the Reserve Bank of India (RBI). The latter demands that all payment providers store Indian user financial data. RBI asked the National Payments Corporation of India (NPCI) to hold off the launch of WhatsApp’s payment feature until the service fulfilled the designated requirements.

Facebook, realizing that it cannot resist compliance, decided to abide by the data localization requirements. Now, after a two-year wait, WhatsApp Pay finally got approval to launch its UPI-based payment system to twenty million Indians, a cap that should get increased further down the road. Currently, the messaging app has over 400 million users in India.

To set up WhatsApp Pay on your phone, you’ll have to update to the most recent version of the software. You can do so by tapping the three vertical dots in the top right corner of the WhatsApp chat window. Look for the payments option there. If you cannot find it, the feature may not be available for you, as newer accounts are less likely to get access to it. Even if you see it, there is no guarantee that you can activate the feature. If you can, the onboarding process is simple. You tap the – add payment method option, and select your bank. Then, you’ll have to verify your account via SMS.

If you have experience with other UPI-based apps, then using this pay-feature should be a walk in the park. The WhatsApp Pay UX is intuitive, with an emphasis on peer-to-peer transactions. If your recipient also has this feature set up, then all you have to do to send him/her funds is select their contact number, enter the desired sum, and your UPI PIN. If the other party does not have the feature yet, you can fall back on sending funds to their UPI ID. You also have the option of scanning QR codes when paying at businesses. 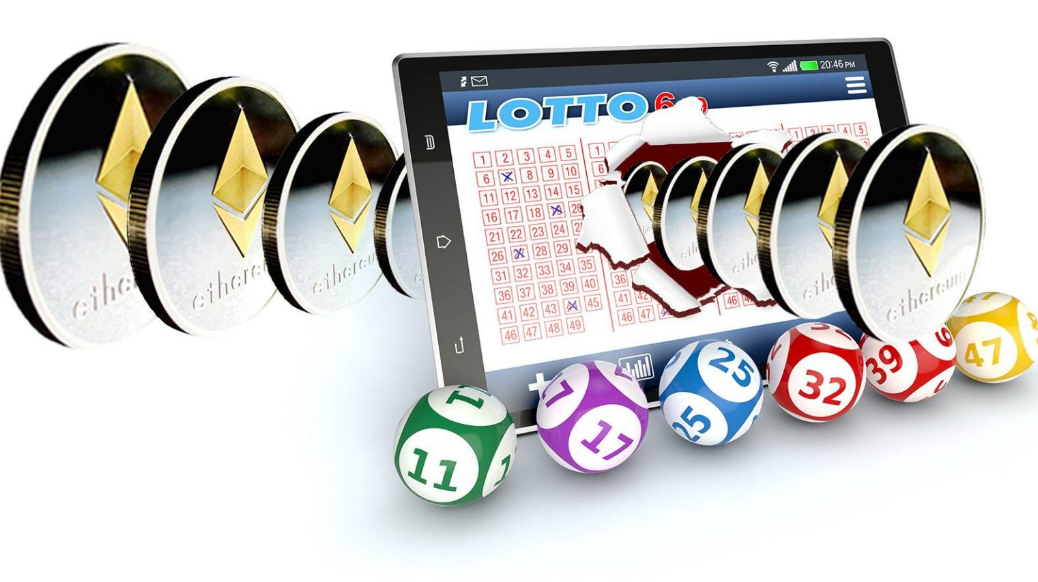 WhatsApp Pay Will Soon Be Available For Online Lottery Use

Currently, you cannot use WhatsApp Pay as an online lottery payment method. However, this option should soon become available, seeing as lotto draws are a super-popular pastime for most Indians.

Once lotto shops closed down due to the pandemic-induced lockdowns, many lottery enthusiasts discovered that they could participate in overseas draws. Popular international lotteries such as the US Powerball and the European Euro Millions are available to Indian players via the internet. All of these provide prizes that are far greater than what state-run lotteries can offer.

The one major thing that sets WhatsApp Pay apart from all the other UPI payment apps is that it is a messaging app first and that none of its payment competitors have such a feature. It provides users the opportunity to converse and send money to each other. You do not have to ask the payee for account details, like his/her IFSC Code or account number. All you need is their virtual address. The feature is a fast and secure payment option that uses the UPI-infrastructure, which has built-in anti-fraud mechanisms. It launched with support for ten regional languages.

Though not yet officially announced, many expect Facebook to provide cashback schemes similar to those incorporated by Google Pay.

One common concern with WhatsApp Pay lies in that since this is a messaging app, users can easily fall prey to social engineering, and they can get tricked into sending money to con people. Also, dedicated payment apps have richer digital wallet features that relate to transactions.

Other drawbacks include that this payment feature is still in a beta stage and is limited. You can only transfer money to users in India, you cannot recharge your phone or pay bills using it, and you cannot utilize it without UPI configuration.