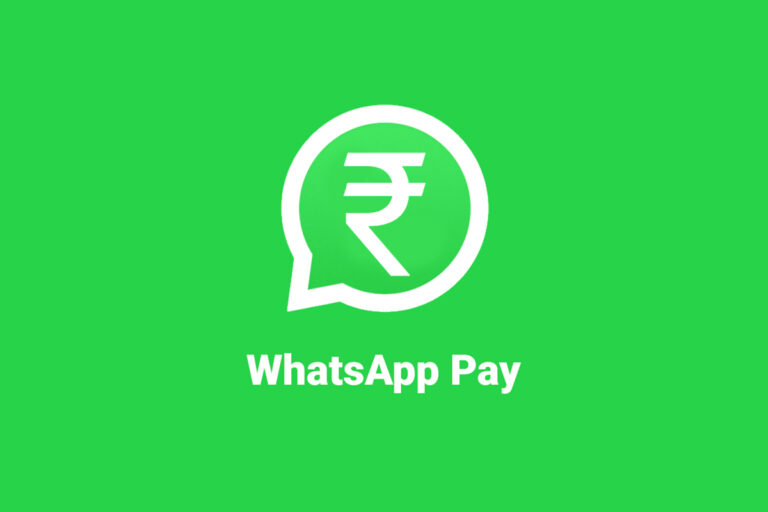 WhatsApp has obtained regulatory approval from the National Payments Corporation of India (NCPI) to double the number of customers to whom it can provide its payments service in India. This happens after the Facebook-owned (aka Meta-owned) company urged that there be no limit on the number of individuals with whom it can engage. 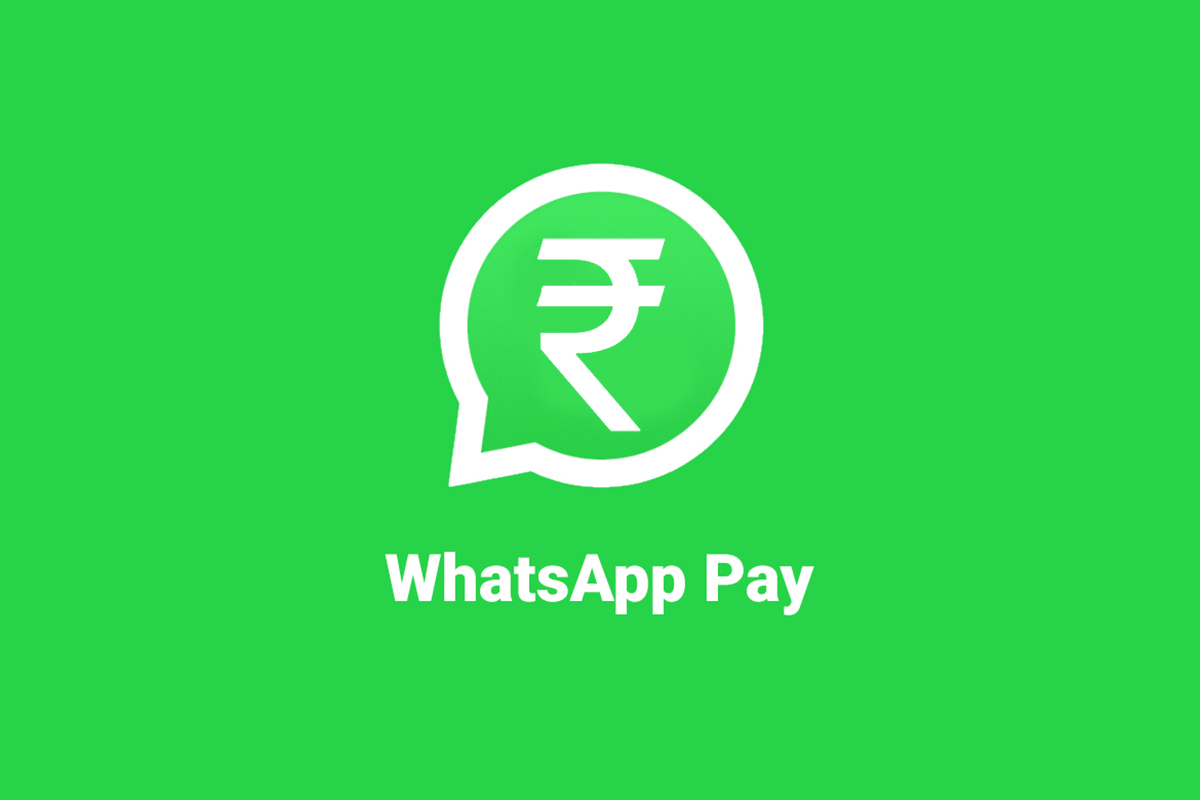 Therefore, the NCPI has decided to gradually enlarge its user base, which is now confined to 20 million. The National Payments Corporation of India (NPCI) is a specialized unit of the Reserve Bank of India (RBI) that handles retail payments and settlements in India. It has designed a payment and settlement ecosystem that incorporates the Unified Payments Interface (UPI), the Bharat Interface for Money (BHIM), BHIM Aadhaar, the National Electronic Toll Collection (NETC Fastag), the RuPay card, and Bharat BillPay.

Third-party app providers (TPAP) such as Google Pay, PhonePe, and others would not be authorized to process more than 30 percent of the entire number of transactions experienced via UPI interfaces, according to a notification issued in November. This restriction appears to be focused on minimizing monopolistic formation and supporting the competition.

Flipkart-backed PhonePe and Google-owned Google Pay presently control 47 percent and 34 percent of the UPI payments market, respectively, but they have until December 2023 to reduce their market share below the NPCI’s 30 percent barrier. This threshold is also the reason WhatsApp can’t use its more than 500 million users in the country to influence the adoption of Whatsapp Pay.

Some reports suggest that WhatsApp has nearly hit its 20 million user base for payment services in India. This regulatory approval should provide WhatsApp with a lot more headroom to work with and develop into, but it’s unclear when the new threshold will take effect.

The volume of transactions across every TPAP will be regulated by capping user onboarding, according to the standard operating procedure (SOP) specified in the notification. If a single TPAP’s market share exceeds 35-37 percent, the NPCI will send a first warning through email or letter to a third-party payment provider and its partner banks; these entities must acknowledge this alert.

When a TPAP reaches 27-30 percent market share, a second warning is issued, and the companies involved must produce assurance that efforts were made to comply with the market cap threshold. Once it reaches the 30 percent mark, these apps will be forced to stop onboarding users immediately.

Given the current situation, where the two major companies have two years to enforce the market share limitation, and where WhatsApp Pay, the new entrant, is limited to a measly 40 million users, it appears that the sector will remain stable.