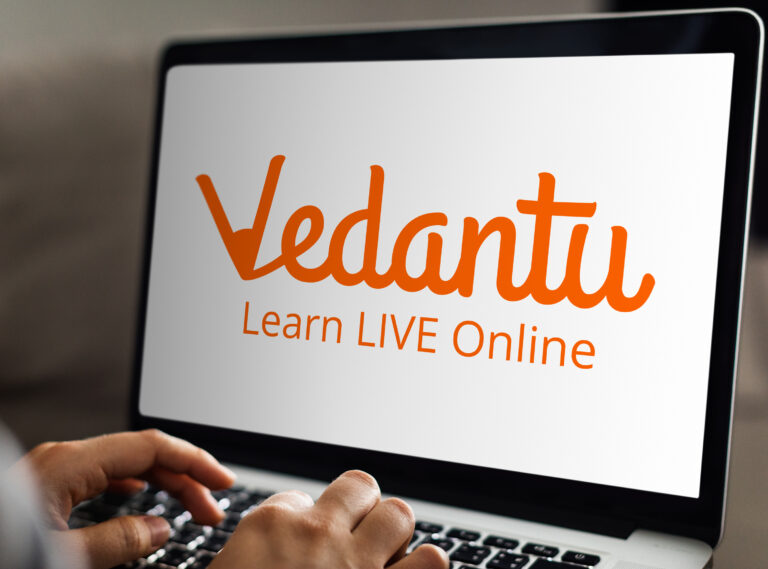 Vedantu, an online teaching platform, has announced its first share liquidity exercise under the Employee Stock Ownership Plan (ESOP). Active employees and top management with vested ESOP shares will be qualified for the $3 million liquidity event, according to a statement released by the company. Founders will not be participating in the buyback. The number of employees who will benefit from the liquidity event was not disclosed.

The ed-tech startup turned unicorn in September after raising $100 million in a Series E funding round driven by ABC World Asia, a Singapore-based impact investing firm backed by Temasek. The round also featured participation from existing investors which include Coatue, Westbridge, GGV Capital, and Tiger Global Management valuing Vedantu at $1 billion cementing its position as India’s top K-12 Live online tutoring space. Some Report suggests the company was seeking to raise another $10 to $20 million as part of the deal.

Commenting on the development Vamsi Krishna, CEO and Co-founder of Vedantu in a statement said, “As Vedantu grows, we want our employees to grow with us, as they are equal contributors to this growth. ESOPs provide employees with high ownership while providing more opportunities for financial growth. We want to enable long-term wealth creation for our employees and recognize their contribution and commitment. This is the first ESOP program to facilitate value creation for Vedans and we will continue to take more such initiatives in the future.”

Vedantu is the third ed-tech unicorn startup of 2021, following Eruditus and upGrad. The company was founded by Vamsi, Anand Prakash, Saurabh Saxena, and Pulkit Jain. Saurabh eventually founded his own company, Uable.

Vedantu, which provides live tutoring classes for K-12 kids as well as online exam preparation, announced that the number of paying students has increased 400 percent year over year to 2 lakh. This rapid growth was driven by a 4.5x increase in revenue, making it the fastest-growing online tutoring business and the second-largest K-12 company in respect of both revenue and students.

Vedantu provides tutoring courses for students aged between 3 to 18, along with preparation for competitive exams such as CBSE, ICSE, 10+2, IIT-JEE, NEET, Commerce, as well as state exams such as the Maharashtra board. It offers extracurricular classes including English Speaking, Reading, and Coding through its newest offering and fastest-growing vertical – SuperKids.

In addition to Vedantu, many startups have announced ESOP buyback events this year in order to retain and reward top talents. Licious, Meesho, PhonePe, upGrad, and Unacademy, to mention a few, are among the startup unicorns that have announced their liquidity event this year.