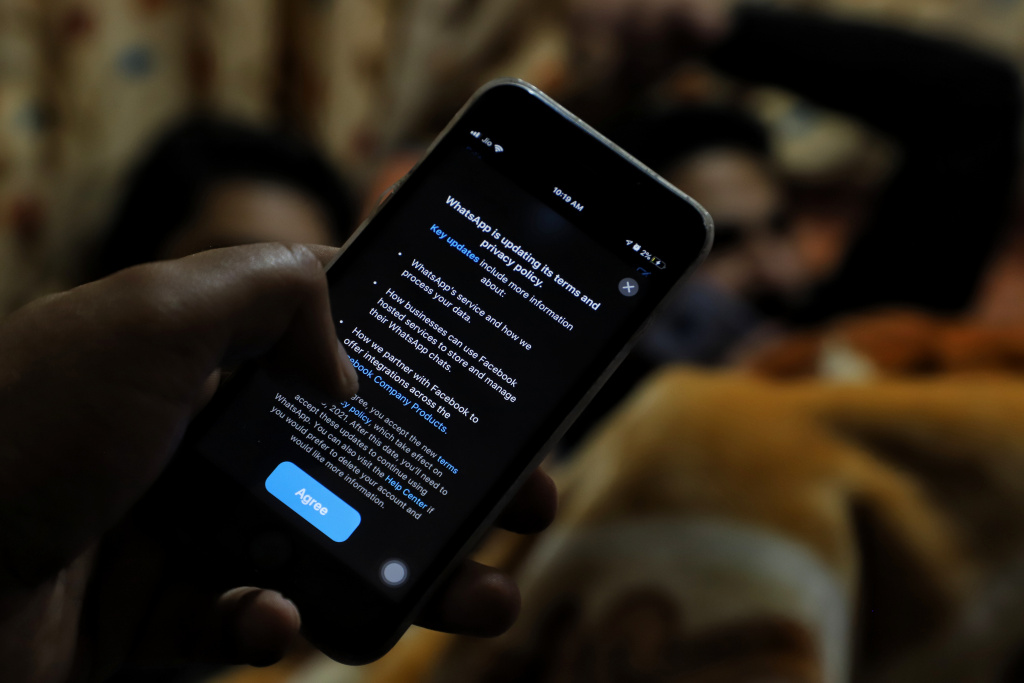 WhatsApp messenger, a social messaging app owned by Facebook was recently trolled and criticized for collecting and accessing the personal data of the users and also giving the data to its parent company- Facebook.

After receiving much criticism by its users and tech experts, WhatsApp finally decided to speak up and respond to it. Its response to the response was more about accusations and allegations rather than being defensive and explaining themselves and putting their points ahead.

WhatsApp responded to these criticism by counter-criticizing. WhatsApp alleged that other social media and messaging applications and tech companies too show disparagement for user’s privacy. As much as this might be true, this is still an argument that could easily backfire on WhatsApp itself.

A report was collected where WhatsApp had mentioned that many other apps like the food delivery app- Zomato, ride and traveling app- Ola and other Governmental apps and websites like Aarogya Setu and IRCTC and video conferencing applications like Zoom, collect almost similar amount of data or perhaps even more that can be shared or breached.

The statement given by WhatsApp also accuses US tech companies like Google, and Amazon for doing the same. WhatsApp also mentioned the names of Republic World, the digital firm which is the part of Republic TV.

A report of the statement filed by WhatsApp said- “A review of the privacy policies of many internet-based applications and websites confirms that such policies include provisions describing the information they may collect that are similar to – and in many instances much broader than – those in the 2021 (WhatsApp privacy policy) Update.”

WhatsApp had strategically planned of pointing fingers at other applications and tech companies in their defence days before it planned to update the privacy policy. The policy update was initially going to be enforced on February 8, 2021. But as the company received a lot of criticism, hence the update date for the policy was postponed to May 15, 2021.

In the report of the affidavit submitted by WhatsApp said that if the Delhi High Court blocks the update of WhatsApp’s privacy policy, it would not only get in the way of the freedom of users to deal with a private party, but also obstruct the services provided by other companies like Zomato, Ola, Aarogya Setu and others mentioned in the affidavit.

The affidavit was filed by WhatsApp in response to a petition filed in the Delhi High Court against the privacy policy update of Facebook owned app- WhatsApp.