Who Are the World’s Top Casino Game Developers?

The impressive growth of the online casino industry in recent years has provided many opportunities for different types of businesses to grow and thrive. Among them, we can see that some of the top game developers have gone from strength to strength. Let’s take a look at some of the most successful developers in the industry today. 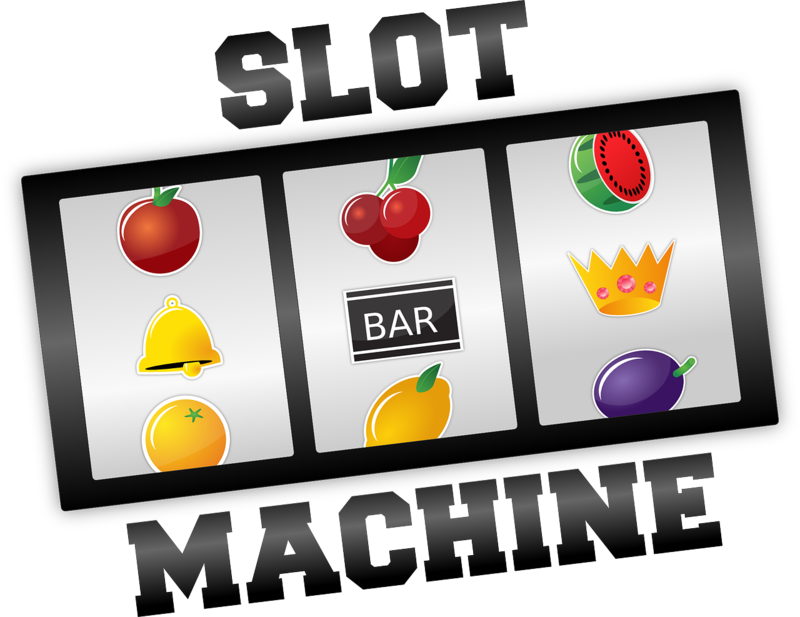 IGT Has a Range of Classic Slots

With over 12,000 employees, it is abundantly clear that International Game Technology (IGT) is one of the biggest brands in the business. IGT provides the online casino at Paddy Power – a major company in itself, as well as slots titles including Cleopatra, Wolf Run, and DaVinci Diamonds, the latter having a special Dual Play edition.

They have offices spread across the globe, including major cities such as London, Rome, and Las Vegas. They produce video poker games and other casino titles for both land-based and online sites. The IGT report for the second quarter of 2020 showed highlights such as digital wagers in Italy being up by 33%, and a 30% share in the American online sports betting market. It is evident that this company is thriving and will very likely continue to do so.

Playtech Is Described as the Biggest Online Games Supplier

This game designer has been in business since 1999, and on their website, they claim to be the “world’s largest online gaming software supplier”. While the company was originally based in Estonia, it now has its headquarters in the Isle of Man and is traded on the London Stock Exchange.

Their large selection of varied games includes online slots such as the Ages of the Gods series and a collection of licensed superhero titles like Batman Begins and Superman II. Playtech boasts group profits of €117 million ($128 million) in the first three months of 2020 and, with figures like that, it is not surprising they claim to be the largest in the world.

Another of the longest-standing and most respected names in the online casino business, Microgaming began life in the 1990s and claim to have developed the first online casino software. Their base is, coincidentally, also in the Isle of Man and they produce a variety of casino table games, as well as online slots.

One of the top Microgaming titles is Mega Moolah, which regularly hit the headlines due to its record-breaking payouts on its progressive jackpot. Other titles to look out for from this game provider include Immortal Romance, Agent Jane Blonde, and Thunderstruck II.

NetEnt Is Growing in Different Locations

This Swedish company was founded in 1996 and has produced some of the most enduring slots classics alongside over 200 titles to date. They include the likes of Gonzo’s Quest, Dead or Alive II, and Reel Rush. As well as slots, they also have some highly-rated live dealer casino titles.

In 2019, they bought Red Tiger Gaming and brought in SEK1.79bn ($186.1 million) in revenue. NetEnt now has offices in various countries such as the USA, the UK, Malta, and Poland, with over one thousand employees. There is no sign of their progress slowing down anytime soon. 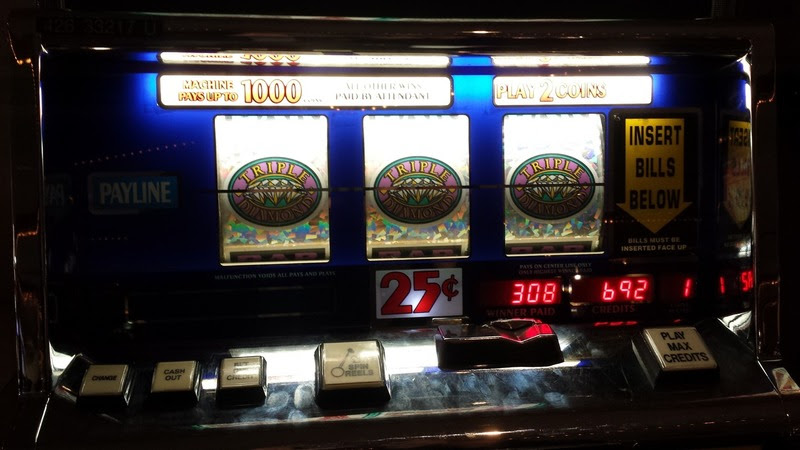 Forward-Looking Companies That Should Continue to Expand

In summary, the increasing popularity of online slots games should see these leading developers continue to prosper. Naturally, the presence of other, up-and-coming software companies ensures that these established firms can’t afford to let their standards slip if they are to remain on top. It’s all to play for, as they say in the business.