While the world was slowly moving towards a new era of digitization, the pandemic provided a much-needed push. As a result, computer technologies are gaining significant traction and things that once seemed surreal have become very much possible. The long list includes things such as e-commerce, electronic payments, and virtual currencies or better yet known as cryptocurrencies. And with an entirely digital future now seeming in reach, Blockchain technology is at the root of this inescapable tomorrow.

“Blockchain” was a term unheard of when its origins were first laid down by its mysterious creator, using the alias Satoshi Nakamoto for the introduction of Bitcoin, the first-ever cryptocurrency. 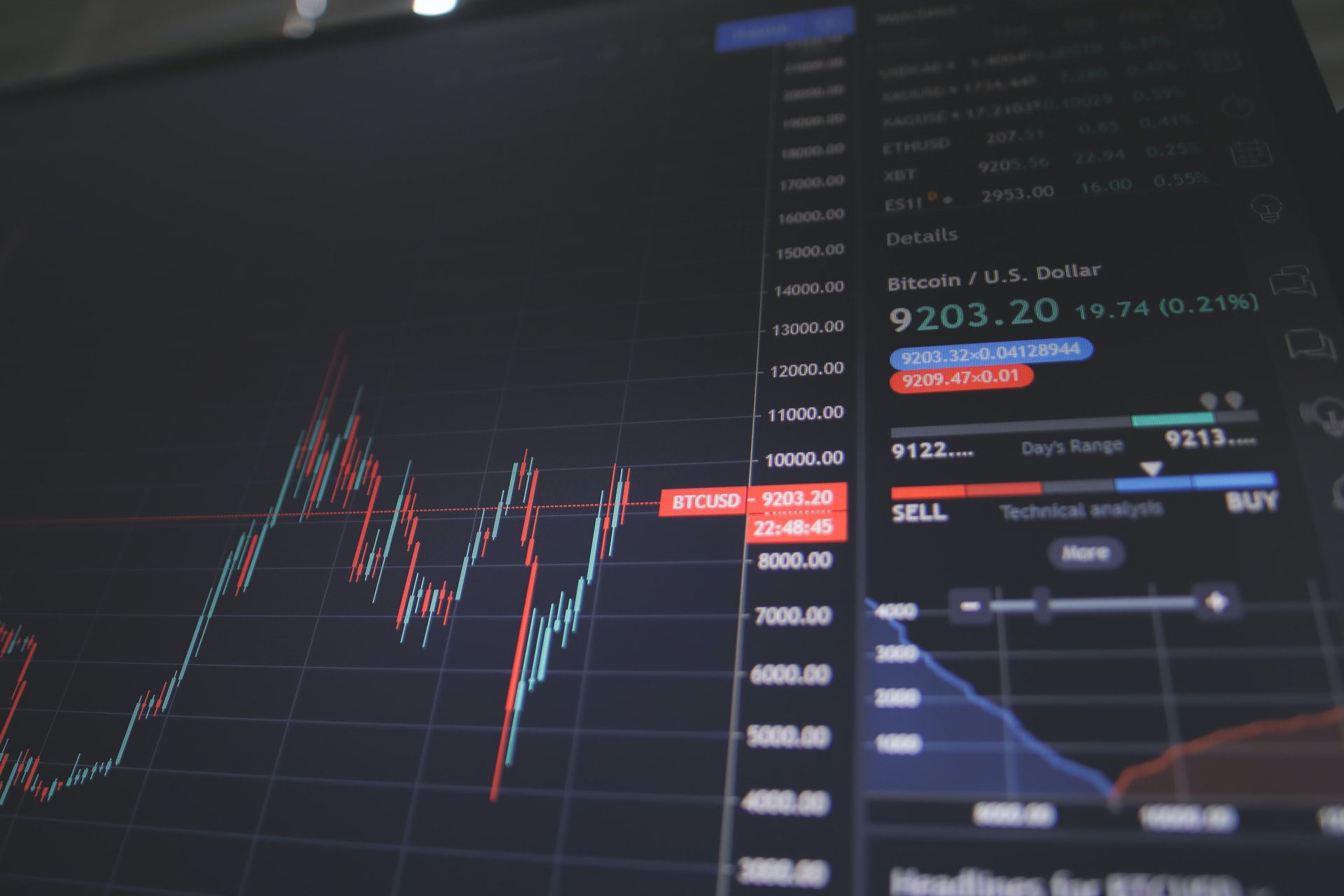 Blockchain technology is at the core of cryptocurrencies. Bitcoin and its underlying technology were the first to beget an entire ecosystem of more than 4000 cryptocurrencies.  Bitcoin, along with many other crypto coins, has become a hot topic of discussion over the previous months.

What was initially developed as a protocol for peer-to-peer electronic cash transactions has caused quite the stir in the trading world. Crypto arbitrage is perhaps one of the most popular ways of capitalizing on this highly volatile market. Also, many risk-averse crypto investors usually invest in different crypto coins. To their delight, a crypto portfolio manager can be easily arranged for guidance on such investments.

Blockchain, as evident by its name, is formed by a network of computers coming together to form a ‘block’. A block may contain different types of data relating to transactions, records, trades, or even contracts. The block is added to a ledger, forming a chain. This means to create a new block, information from old blocks must be read sequentially.

There is no central authority that operates this technology which gives it a decentralized nature. At the same time, it allows the system to enjoy the unique characteristic of being  ‘trustless’.

However, the technology has evolved significantly since its early days in 2008. In fact, it now has the potential to grow to be a bedrock of the global record-keeping system. Bitcoin’s technology is being realized today by innovators across the board. Several sectors are exploring ways of integrating blockchain into their infrastructures, all the way from medicine to finance. There are also a number of platforms to aid the integration of blockchain into your structure.

IBM, for example, has made huge strides towards bringing blockchain into the mainstream. The IBM blockchain platform allows businesses to digitize transactions safely. It also allows its participants to avail all the benefits that the technology has to offer of which there are many. Some of the most common are mentioned below:

No matter what sector a business operates in, transparency in the way it performs its operations is becoming increasingly important to users. Increasing rules and regulations have been attempted to improve transparency. However, one aspect of any system, namely centralization, prevents it from being entirely transparent.

Blockchain rises as a new hope. Its most distinctive characteristic and perhaps greatest strength is the public ledger of transactions for public addresses is accessible to everyone. This is unaffected by any central party such as banks or government allowing it to be completely decentralized. As a result, this adds a layer of accountability to financial systems and businesses. This is because each sector of the company is held accountable for acting with integrity toward the company’s growth and its customers.

In contrast to other record-keeping methods, blockchain is considered far more superior in terms of security. This is because it maintains records by encrypting and linking new transactions to the previous ones.

Furthermore, each node on the blockchain network has a record of all transactions performed on the network. Therefore any malicious entity trying to tamper with any specific transaction will be unable to do so since other nodes will refuse to accept it.

Immutability is another key characteristic of blockchain networks, meaning that data, once written, can not be reversed in any manner. Hence, it may prove to be the ideal choice for sectors that require systems that thrive on immutable data.

Blockchain is an entirely decentralized technology. This means there is no need for any intermediaries in processes for different fields. Areas such as finance and real estate can really benefit from this. This is because blockchain technology facilitates much quicker transactions and very low transaction fees.

Also, the ledger’s capacity to store transactions in one place makes it possible for everything to be executed. As a result, the streamlining and automation of processes such as property management allows for more efficient operations.