Why is Amazon hell-bent on frustrating its workforce? 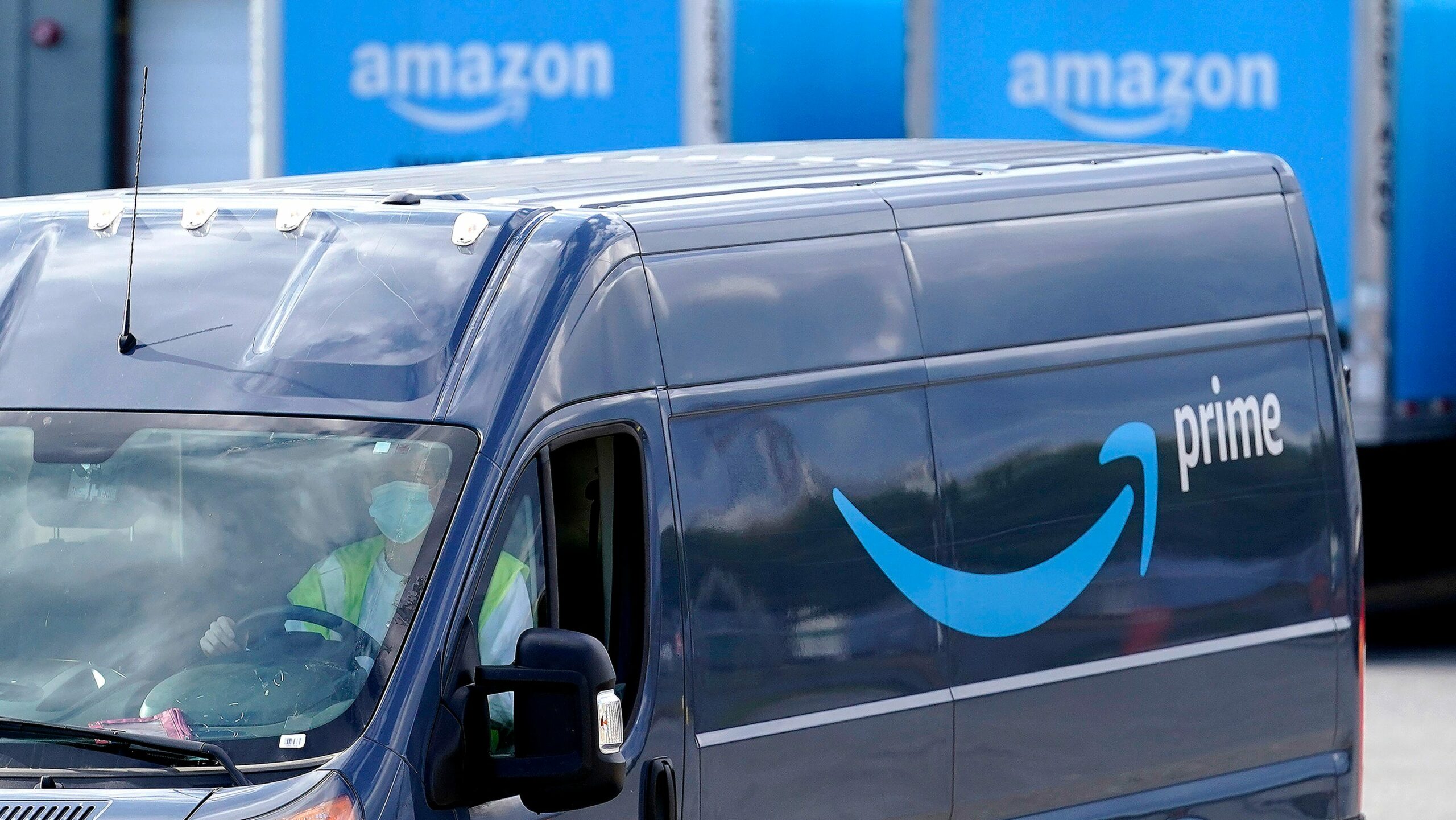 Amazon is one of the world’s biggest e-commerce platforms, and one of the largest technology companies around the globe. What does this mean? This means that Amazon has some of the best resources to enhance its productivity, look after the welfare of its employees and serve its primary purpose- to keep customers happy. Then why is Amazon so shabby in its approach towards employment?

After Amazon employees pissing off in plastic bottles during working hours and complaining about not getting enough bathroom or rest breaks during their shifts, there has been a lot of controversies. After everything that has happened, the e-commerce giant has found another way to frustrate its employees, disguising its plans behind the sweet curtains of “safety and security purposes”.

The video and audio surveillance cameras were installed by the company earlier this year and the complaints have not stopped. The camera device watches the road and the driver, sending out audio intimations if they don’t like how the driver is driving the vehicle. However, it is not always the case. Driving is subjective to circumstances, the road, and the traffic on the road, if the AI is depicting danger in the driver’s driving, that does not always mean that the driving is rash.

As mentioned in a report by The Register, an Amazon driver told Vice that when he gets cut off by other cars on the road, the device would sense danger and alert “Maintain safe distance!” The AI device logs this audio intimation as reckless driving and the camera footage is then sent back to the company, automatically deciding whether the driver deserves a bonus for his driving or not.

The drivers employed by Amazon on a contractual basis, claim that they are being unfairly denied their bonuses for situations that were out of their control. Contesting the AI’s decision for not granting a bonus is also a long and lengthy process that is a mere inconvenience to the drivers. The drivers are saying that there is no room for discussion around the possibility that the camera device could be faulty.

What do you think about Amazon taking away its employee’s free will in matters like this? Having 24/7 surveillance is mentally frustrating, put yourself in their shoes before forming your opinions.

Anyways, do let us know what you think because your opinions are the voice of TechStory.