Why is Indian Rummy a Brain Game?

You know India is a country which has a culture of playing card games, I guess you know definitely. Since the time of Kings and Queens, we have been playing card games and following our traditions. We all have played the card at least once in a lifetime to cut time or for our enjoyment, as it is a part of our enjoyment for a very long time. Card games are one of the best and favorite indoor games. And one more thing it is one of the most engaging games which gathered the family and at the end of the time. As this card game is a skill-based game where individuals get the chance to show their abilities and skills to prove themselves worthy.

The popularity of card games dates back to ancient times and is still present now. Well, this is the most common game which allows playing multiplayer together and the platform is Indian Rummy, and the popularity of Indian Rummy has from a long back and still is on top. When it is about to play cards then no one can beat Indian Rummy, however, Rummy is that for only. Do you know why Rummy is so popular in our country and exactly what it is? Let me explain it to you.

Rummy is a 13-card game, which is quite popular among millions of people across the country. If you have skills then only you can play the game, meanwhile, to play Rummy you need to focus your mind fully on the game and needs to have brilliant analytical skills to make wise decisions. But the most important thing is, the rummy game is learned only through practice, so the more practice you do, the more skilled you will become in this 13-card game. 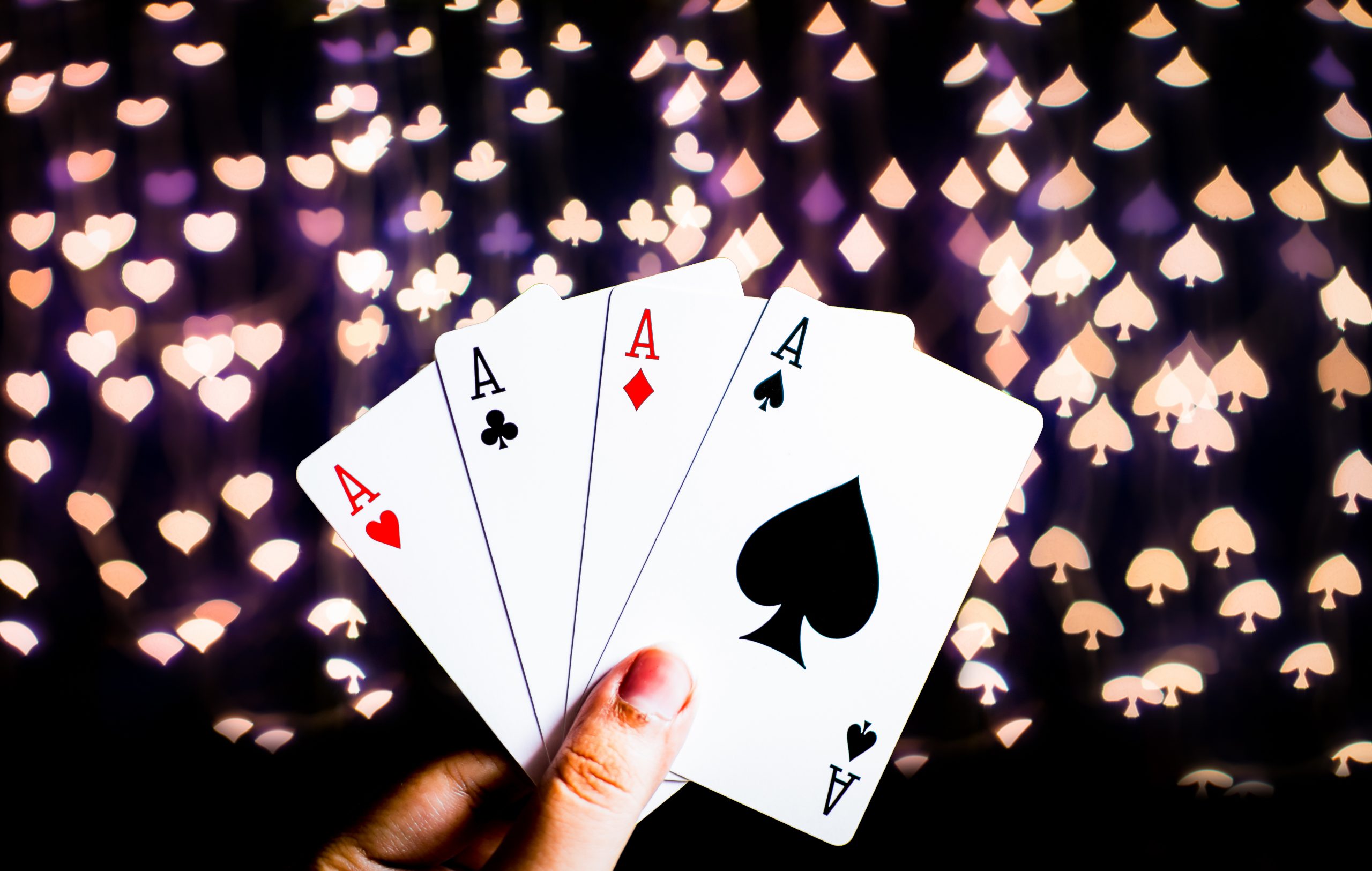 Many ask the question, what is 13 card game? here is your answer:

Card games are very popular in our country, the country’s favorite card game for a long. Well, in this game, a player is having 13 cards of which they have to create some valid sets and sequences. There must be at least one pure sequence meanwhile a run of 3 cards of the same suite, was created to win a game of classic 13-card rummy. The game offers to play between 2-6 players, the turns are taken by picking and discarding cards from an open or closed deck. As soon as the player has completed making all their valid sets and sequences, they can declare and the points or amounts are distributed during the play. Also, one deck of cards is used on a 2-player table while two decks are needed on 6 player table. And a player has to pick and discard the cards in their hands.

So why it is called the Brain Game?

The 13-card game sounds easy though, right? But trust me, it is not easy as it is looking. So, in this game, there is one deck of cards is used on 2 players table and two decks of cards on 6 player table, and then one player has to pick and discard the cards in their hands itself. The players have to create a valid set and sequences while playing. However, each player on the table has to deceive the opponent players by forming valid Sequences and or Sets. The game is quite tricky and logical. To play this game you have to dedicate your time, skills, and mind to the game to win against your competitor. And this is why the game is known as a brain game. You need skills to defeat your opponent or to win the game.

Now, you know why this game is called the brain game and the game of skill! But again, the question is, how does Rummy challenge your mind? It gives you many challenges, which make your mind sharp and help you to make quick decisions.

So, these are some challenges that you might face during the game. If it is looking easy to you, then try to play the game, and you will get to know the level. It requires your time, patience, and as well as mind. If you are looking for a game that can give you some thrill, which makes you smarter, and sharper, then you can count on Rummy, as this is a game of skill. So, now that you know the benefits and challenges of this brain-challenging game, don’t waste more time and just play the game, or practice the game until you become an expert.