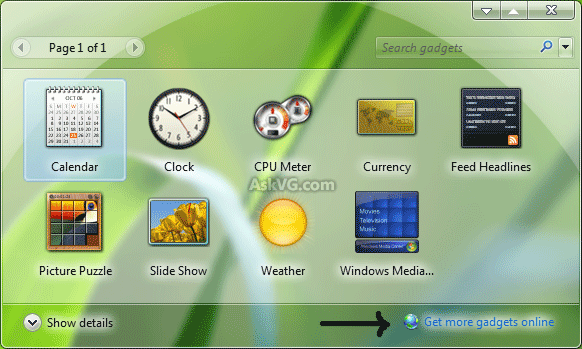 Windows is one of the most celebrated Operating Systems in the industry that competes head-to-head with Apple’s macOS. Microsoft has done an extremely good job at keeping Windows universal and easy to use for everyone. Windows XP was a major design change after Windows 98 and Windows 7 was the modification after Windows XP, followed by Windows 8 and finally Windows 10, the establishment and functionality of Windows is consistent in every iteration of the Windows Operating System and that is what makes Microsoft’s OS universal.

Having said that, Windows 11 is the next ultimate iteration after Windows 10 which is scheduled to be announced next week on June 24th. The upcoming iteration of the Windows Operating System is said to have the biggest visual overhaul for Windows which is surprising after we all thought that Windows 10 will be the last Windows to ever release. The company had also announced that Windows 10 will only be getting feature updates but I guess we all know how it ended with the announcement of Windows 11 on its way.

As mentioned, the new Operating System is a complete visual overhaul but according to recent reports, there is one feature that might be coming back to the latest OS and that is “Widgets”. Last seen on Windows 7, the widgets option was one of the most useful and used features on the Operating System. Users could add Widgets anywhere on the desktop and it also added to the overall aesthetics of the Windows 7 OS, especially after Windows XP. Unfortunately, Microsoft decided to pull down the feature with Windows 8 but recent leaks by Microsoft Insider, Walking Cat claims that the long-lost feature is coming back with Windows 11 and users are pretty excited.

Nevertheless, this is not the highlight of the update, the biggest change that Microsoft is bringing with Windows 11 widgets is the support for third-party that will allow developers to officially make widgets for the platform. According to sources, users will be able to customize their widgets as per their aesthetics but initially with the June 24 launch of the Windows 11 Operating System, reports suggest that it will only have first-party “Widgets” support and third-party inclusion will be rolling out in later months this year.

As mentioned in a report by Neowin, this news is confirmed by Rafael Rivera in Twitter who apparently, did not find any APIs that support third-party widgets.

Windows 11 is the next big thing for the Windows Operating Systems and ahead of its launch, a build version has already been leaked online which is confirmed by Microsoft to be legit. Users can download the built version from the internet or wait for the original version to be launched on June 24, 2021.