The two brothers, who are famous for suing Mark Zuckerberg for allegedly stealing their concept for Facebook years ago, were the first ones to become Bitcoin billionaires due to the cryptocurrency reaching an unimaginable value. So, here’s everything you need to know about the Winklevoss brothers.

If you saw the movie “The Social Network” (2010), you probably recall Armie Hammer’s twins Cameron and Tyler Winklevoss. While they are most known for challenging and losing control of Facebook to Mark Zuckerberg, their crypto-asset company, particularly Bitcoin and NFT, has helped them build a multi-billion-dollar empire. 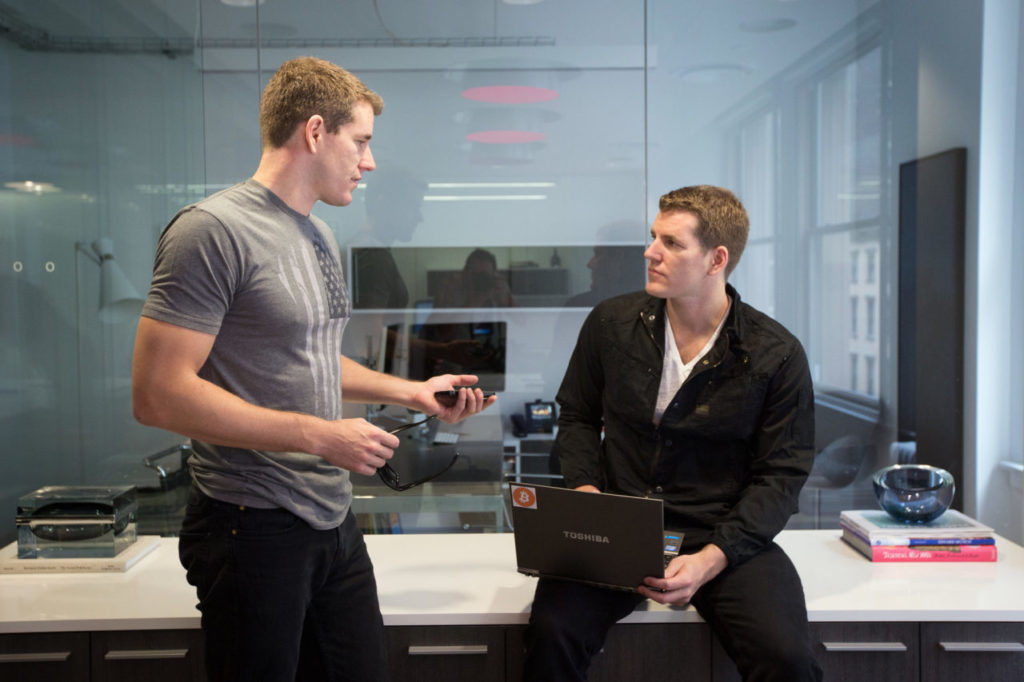 The Winklevoss twins struck a court settlement with Facebook founder Mark Zuckerberg in February 2008, in which he agreed to pay them $ 45 million in Facebook shares and $ 20 million in cash. Six months later, the tandem competed in rowing contests for the United States in the Beijing Olympics.

Cameron and Tyler invested $ 10 million in a unique new digital phenomenon called Bitcoin shortly after, in 2012. The cryptocurrency was just $ 8 per unit back then, a far cry from the current $35,483.80.

According to Forbes’ list of billionaires, the brothers’ total fortune has risen to $ 6 billion due to Bitcoin’s growth and their investments in other firms.

In 2012, the twins established Winklevoss Capital Management, a family office that makes startup investments. The duo has invested in at least 25 digital asset businesses so far.

Block-Fi, the burgeoning Bitcoin lending behemoth, was one of their most recent investments. The firm just revealed that it has secured $ 350 million in funding and is now valued at over $ 3 billion.

The Winklevoss brothers invested $ 1.5 million in BitInstant, a Brooklyn-based exchange that converted dollars for bitcoins for a charge in minutes. According to estimates, the platform’s operations accounted for 30% of all Bitcoin purchases at the time. Unfortunately, some of them were illegal, and the site was shut down before the end of the year, with the CEO, Charlie Shrem, being arrested and serving a year in jail.

Following this failure and rejection by the Silicon Valley community, the identical twins went on to found Gemini and Nifty Gateway, two firms that have garnered them billions of dollars in earnings.

In the realm of cryptocurrency, a fortune has been made.

Gemini Trust Co., which was established in 2014, is a cryptocurrency exchange and portfolio management platform that allows clients to purchase, trade, and store digital assets. The first exchange permitted purchasing and selling Ethereum, the second most popular digital currency after Bitcoin, two years later. 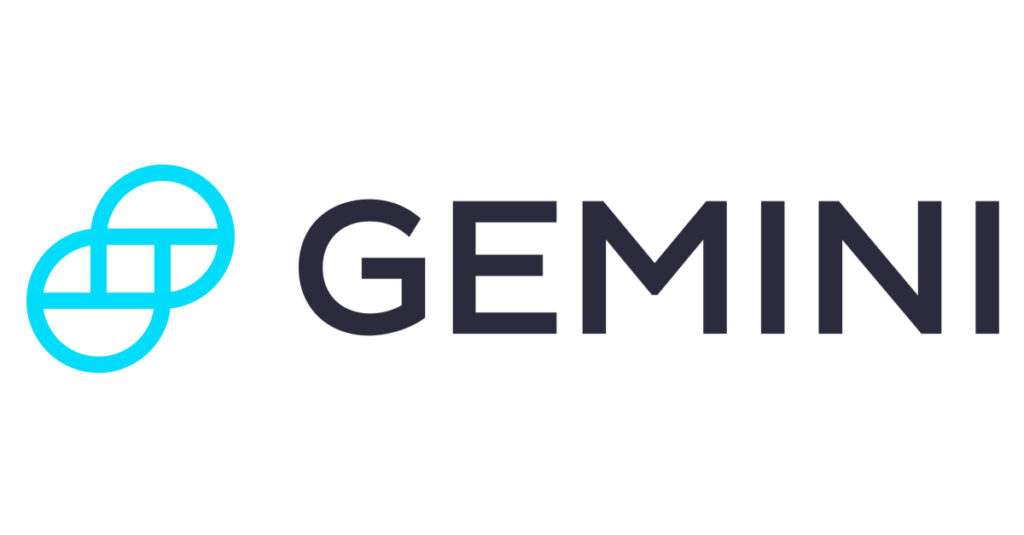 The New York State Department of Financial Services named Gemini as one of the first cryptocurrency exchanges to be authorised as a trust bank in October 2015.

To put it another way, it is subject to the same regulations as traditional banks.

Gemini now provides exchange and storage for 33 of the more than 300 cryptocurrencies available on the market. Its trading volume in the previous year was $ 29 billion, and its ‘confidence’ rankings are on par with crypto behemoths like Binance and Coinbase.

The Winklevoss twins also have their own digital currency, the Gemini Dollar, tied to the US dollar’s value and therefore deemed stable. To put it another way, it’s a stablecoin, like the one Facebook plans to introduce under the name Libra.

Customers may also get a Bitcoin rewards credit card, and savings account from Gemini, which pays 7% percent on crypto deposits.

Because of its meticulous selection of artists, Nifty Gateway is now the world’s most exclusive digital art portal. Another strategy is to offer the works to maximise the benefit gradually. As a result, the 15% fee they charge artists on each purchase is extremely generous.

Cameron and Taylor Winklevoss see their enterprises as a marketplace and portfolio for all kinds of assets in the long run, including land rights, passports, commodities, collectibles, video game characters, movies, music, and event tickets.

They also intend to combine Gemini and Nifty Gateway into a single product that would utilise NFTs as collateral for cryptocurrency loans. Users will be able to use their digital assets to raise funds without having to sell them.