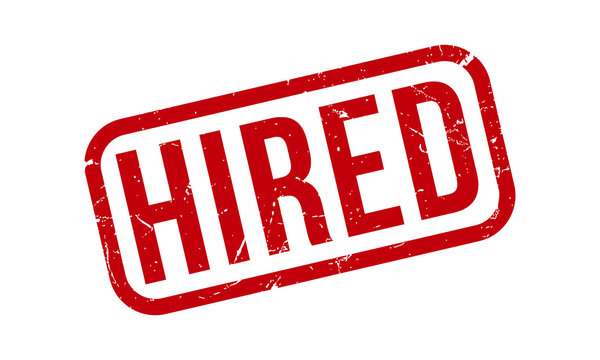 The Indian Institute of Information and Technology (IIIT) in Lucknow has awarded a student the institute’s highest-ever annual compensation package of Rs 1.2 crore. According to the Times of India, Abhijeet Dwivedi has been hired as a software development engineer for Amazon in Dublin, Ireland.

With his astonishing yearly package, Abhijeet, who is in his final year of B.Tech in Information Technology, has shattered all prior placement records. Soft talents, according to the Prayagraj native, helped him ace the interview.

“I saw several videos to prepare myself for the interview,” he informed Times of India. “Soft skills matter a lot, hence engineering graduates should not think that they just need to have technical knowledge. Communication skills and body language are also equally important,” he continued.

Abhijeet also offered some advice to fellow graduates looking for work. “To get a decent job, one should work on specific things.” Make connections like staying in touch with seniors to know about job opportunities and taking tips from them to crack interviews,” he said. He also recommended that students develop profiles on well-known job boards that are routinely updated with fresh job postings.

This has been a memorable year for IIIT-Lucknow, not just because of Abhijeet’s record-breaking Amazon pay, but also because the institute was able to place all of its students. Sixty-one students were placed, with four opting for further education.

Furthermore, the average annual salary package this year was Rs 26 lakh, which was greater than in prior years. According to Dr. Arun Mohan Sherry, director of IIIT-Lucknow, the maximum salary package until last year was roughly Rs 40 lakh.

A student from Bihar had previously landed a job at Google with an annual salary package of Rs 1.10 crore in January.

Sampreeti Yadav, a native of Patna, Bihar, will be joining the search engine behemoth in February.

She is from Nehru Nagar in Patna. Her father, Ramashankar Yadav, works for a financial organisation, while her mother, Shashi Prabha, works for the Planning and Development division as an Assistant Director.

In July of last year, a Sonipat farmer’s son was hired by Amazon for a salary of Rs 67 lakh per year. After his engineering classes, Avnish Chhikara stated he used to study for 10 hours every day. During the pandemic, he applied for an internship at Amazon with a monthly stipend of Rs 2,40 lakh.

The American software company offered him a package of Rs 67 lakh per annum after being impressed by his efforts during the internship. The gift might be worth up to Rs 1 crore after a year.