A woman has uploaded a video to TikTok, informing her subscribers that she was “shocked” to find that Amazon had collected thousands of recordings of her, and that too, from the same home devices that are so briskly promoted as making life easier. TikTok star @my.data.not.yours has uploaded a video on the social media platform, in order to show her fans how the tech biggie had collected her data even without seeking permission from her.

Location and Phone Contacts Too

In her post, she mentions how she was not-so-pleasantly surprised upon finding that Amazon has so many of her recordings. She says that she had put in a request seeking information about the recordings, and is “not too comfortable” upon realizing the truth. 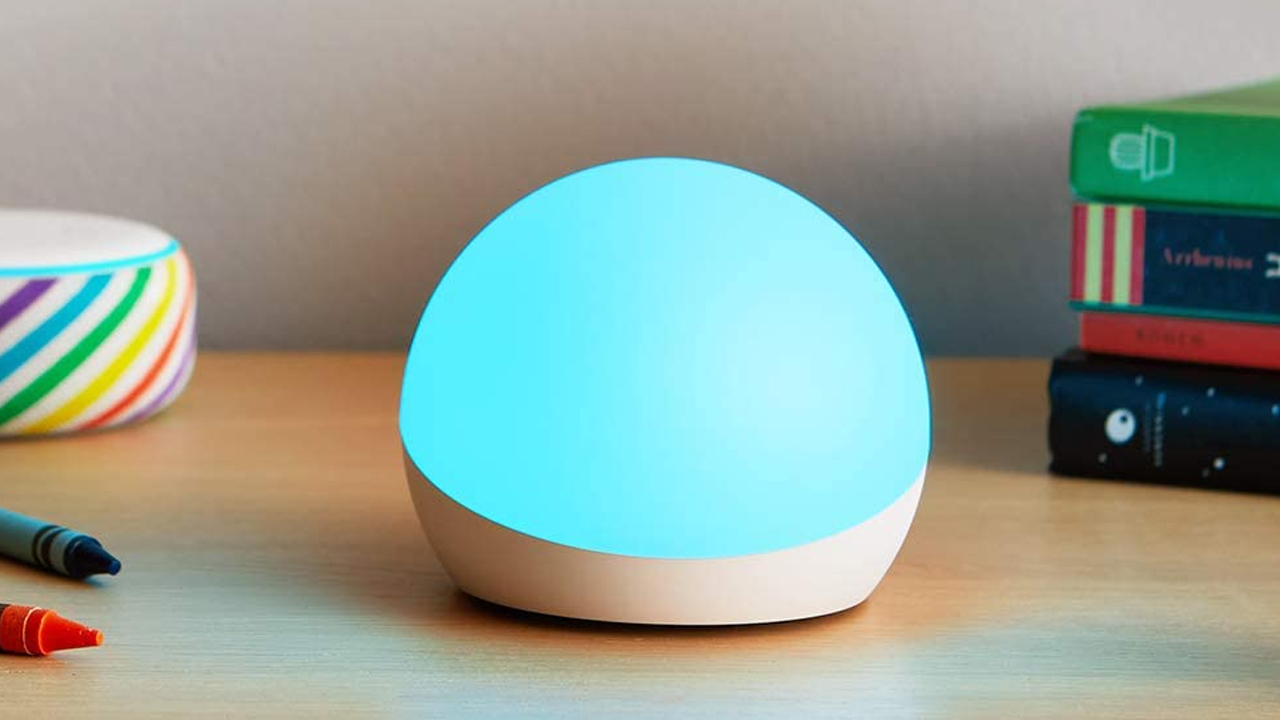 Apparently, Amazon has had access to her location and her phone contacts, along with several thousands of her voice recordings, something it had collected from the home products she had purchased. In the video she has mentioned that she has “two dots and one echo,” apart from a small number of smart bulbs. Amazon has reportedly provided with a zip file upon her request, one that contains a number of folders, all of which are titled differently. There’s “Alerts,” “Lists,” and “Shopping,” as well as “Answers,” “Audio and Transitions,” “Skills,” “Video,” and “Routines.”

This instance probably serves to further aggravate the growing concerns that smart devices and voice assistants like Siri, Amazon Alexa and even Google Assistant, listen in on conversations when they’re not supposed to, and proceed to send the same to their respective parent firms, helping them further their (alleged) agenda of keeping tabs on users, and that too, without their permission.

While many TikTok users have been expressing their discomfort in the video’s comments, there are also those that are instead calling out @my.data.not.yours for not having been more proactive and informed about the fact that gadgets like Alexa and Echo Dots record users’ voices and send them to Amazon, only for the company to keep them. Then there’s also some people who fail to see why the issue is “scary,” saying that if it were them, they wouldn’t really care about Amazon having access to their voice recordings or their phone contacts.

An Amazon spokesperson has come forward to shed light on the matter, saying that customers are given “transparency and control” over their Alexa devices, in a manner that allows them to review and delete their recordings, or even refuse to have them saved altogether.

The spokesperson has added that importing phone contacts to Alexa is totally optional, and users can always choose not to transfer them. Location settings, too, can be changed at will in a similar manner.