Twitter CEO Jack Dorsey apparently is not too keen on the metaverse, even as his Facebook counterpart Mark Zuckerberg is all in on the concept. Dorsey was tagged in a thread message from @udiWertheimer, which says that Zuckerberg’s ambitions that are related to the metaverse actually suggest that instead of running a company, he wishes to run a country.

This might make sense, since the post also details the description of the term “metaverse,” which was coined by author Neal Stepehnson in his book Snow Crash. The idea is a virtual dystopian world under a corporate dictatorship, owned by businesses and where users live as citizens.

The tweet eventually ends with a question, asking people “what if neal was right” about the dystopian world. Dorsey replied to this, saying, “he was.” As such, it does appear that even though Zuckerberg might be looking at the metaverse as the next big thing, Dorsey isn’t too keen on supporting the idea, and for many, this might make Twitter’s model a tad bit better than Facebook’s, especially at a time when the latter finds itself in a storm of antitrust scrutiny.

While the post might have painted Facebook and its owner in a negative light, the company is not necessarily promoting the metaverse in the way Stephenson had intended. In fact, the firm actually thinks of the idea as a “new phase of interconnected virtual experiences,” which is aimed at creating online interactions that are such that they would allow for experiences that are much closer to “interacting in person.” 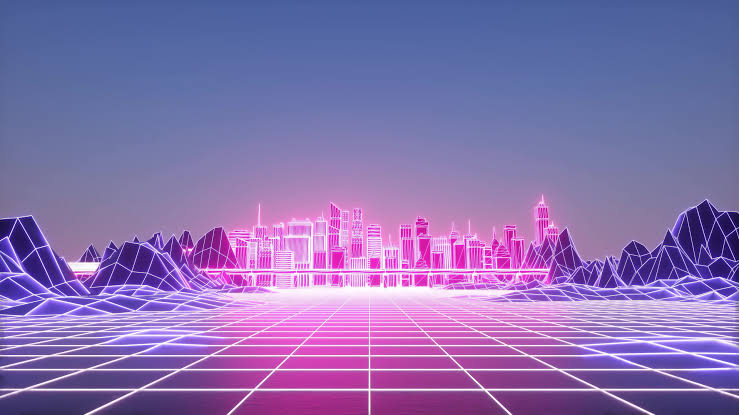 According to Facebook, these ambitions might become a reality in the future through its Oculus platforms, by making it possible to interact through virtual reality. So far, the service has already made it possible to see virtual avatars and communicate online directly.

At the same time though, so far, such technologies more or less limited to games, and Facebook’s aim is to break down these barriers and make it available on a much more wider scale. So serious about its plans is the company, that it is toying with the prospect of a rebranding.

In simple words, the metaverse will be a new type of internet, which will allow users to experience communications in a totally new way, by actually stepping into it. However, here’s the catch. The new internet will be owned and controlled by Facebook, in a manner that is frighteningly similar to the “dystopian corporate dictatorship” theory.