BSE notice to 530 firms for non-compliance on women directors 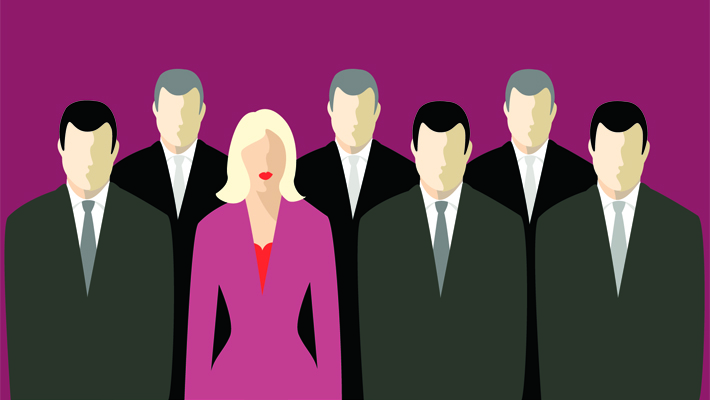 New Delhi, Jul 13 (PTI) : Top bourse BSE has issued notices to 530 companies with regard to imposition of fines for not complying with Sebi norms to appoint at least one woman director on their respective boards within the prescribed timelines.

The capital markets watchdog had issued guidelines in February last year asking companies to appoint at least one woman director on their boards by October 1, 2014 which was later relaxed to April 1, 2015.

“As per the provisions of the Sebi circular, BSE has till date issued advisory letters to 530 companies regarding levy of fines for non-compliance with the said provision within the prescribed timelines,” the BSE (formerly known as Bombay Stock Exchange) said.

Acting against listed firms without a mandatory woman director, regulator Sebi in April announced a minimum Rs 50,000 fine on them and warned of further action, including against promoters and directors, if they remain non-compliant beyond six months.

The Securities and Exchange Board of India (Sebi) announced a four-stage penalty structure wherein fines would increase with the passage of time.

For any non-compliance beyond September 30, 2015, Sebi may take any other action, against the non-compliant entities, their promoters and/or directors or issue such directions in accordance with law, as considered appropriate.