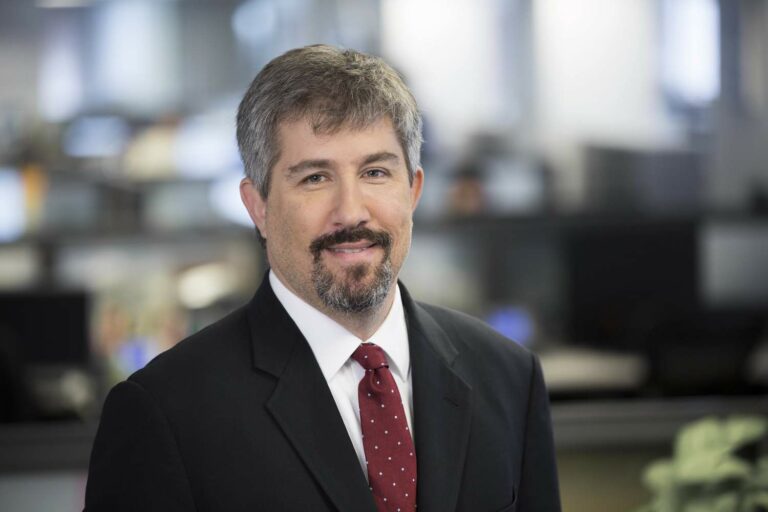 According to recent reports, a wall street reporter has accused a well-reputed law firm of using hackers to get him fired from his company and ruin his image. Read the entire article to learn more about this news.

The latest reports suggest that a lawsuit has been filed.  As per that, the company Dechert LLP hired hackers in order to steal emails from Jay Solomon and Farhad Azima. The hackers were hired from India. Solomon acknowledged “serious mistakes in managing my source relationship with Azima” including accepting stays on the businessman’s yacht. But he said he had been the target of an “incredibly effective” information operation. Solomon said in a statement Saturday that the hack-and-leak he suffered was an example of “a trend that’s becoming a great threat to journalism and have media, as digital surveillance and hacking technologies become more sophisticated and pervasive. This is a major threat to the freedom of the press.”

Jay Solomon is a highly famous and reputed reporter who works as the chief foreign affairs correspondent for Wall Street Journal. He is known to have thrown light on important events in the world like the nuclear negotiations from 2012 to 2015. He is known to be very good at what he does, which is why the journal has nominated him for the Pulitzer prize three times. He is the first journalist to have given some insight to the world about the secret meetings that took place between the United States and Iran in Oman.

For people who don’t know about Dechert LLP and its services, this article will help you learn all about it. Dechert LLP  offers a global platform and has only one mission which is to give the best advice which is commercially and efficient. The company understands that the world nowadays is extremely complicated, especially the market arena. Because of this sole reason, the company offers legal advice to its clients to help them pave their path into the world in a convenient and easier way. The company has some of the best lawyers with them who will give the best advice and will fight tooth and nail to people for the best solutions to their problems. The company is also known for taking a lot of pro bono cases and its mission at the end of the day is to help people with their legal problems.