Wuhan, China’s plan to become the robot city of the future The global robot market is growing 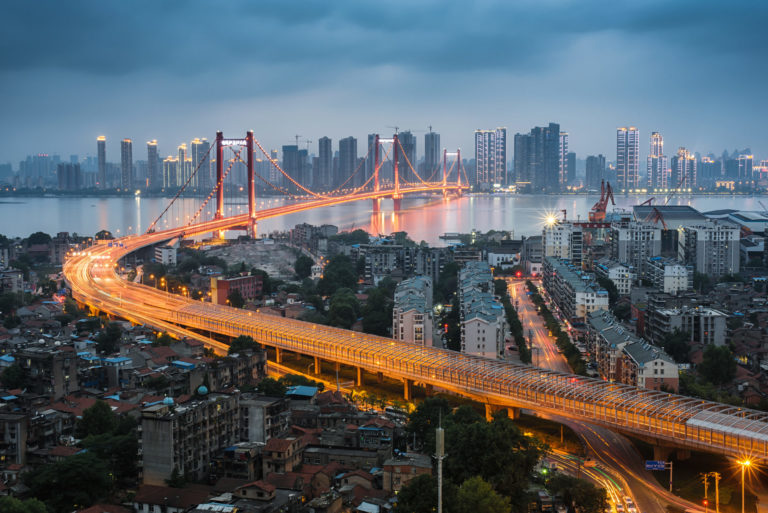 The global robot market is growing, reaching 160 billion yuan in 2017 and expected to reach 240 billion yuan by 2020. According to a report by the International Federation of Robotics, demand for industrial robots grew by 58% in China in 2017.

Wuhan is keen to capitalise on this through developing big data, cloud computing, and industrial Internet of Things to advance the country’s robotics industry and create a “capital of robots”.

The zone is currently known as the “capital of cars” due to the automobile and auto parts industry in the region. However, as the development of China’s automobile industry slows, the local government has identified robotics as a potential area for growth.

3,500 robot units have already been put into use, at a ratio of one robot to ever 100 workers. Although this is above the national average, this still lags behind the most developed countries in the world.

The zone recently hosted the 2018 World Robot Contest (WRC). The robotics competition saw over 5,000 contestants from more than a dozen countries take part. The event is designed to promote technical exchange, talent training and global cooperation in the robotics industry.

During the three-day event, competitions such as robot football matches, underwater detection challenges and  unmanned aerial vehicle contests were held.

The Wuhan Development Zone Working Committee believes that hosting the contest was a step towards constructing the robot town.