Morgan Stanley is one of the largest investment banks in the US. It was founded back in 1935 and is headquartered in Manhattan. Considering that they are such an old firm, it is great to see that Morgan Stanley is embracing new technology. Recently, reports have suggested that the firm own nearly 1 million shares of Grayscale Bitcoin Trust. That amounts to nearly $36 million, which accounts for about 700 Bitcoins. Now, even though it is nowhere near the holdings of Tesla or Microstrategy, it is still a big position.

The largest of these appears to be 928,051 shares held by Morgan's Insight Fund.

The mismatch of data

Before the reports that Morgan Stanley almost owns $1 million shares of the Bitcoin trust, it was reported by Bitcoinist that they had only 28,298 shares of the trust. That roughly estimates to $1.3 million, which is nowhere close to the recent amount. But since they are embracing blockchain technology and are bringing services to their clients, it is believable that they have such a huge holding.

Why choose Grayscale and not buy Bitcoin itself? 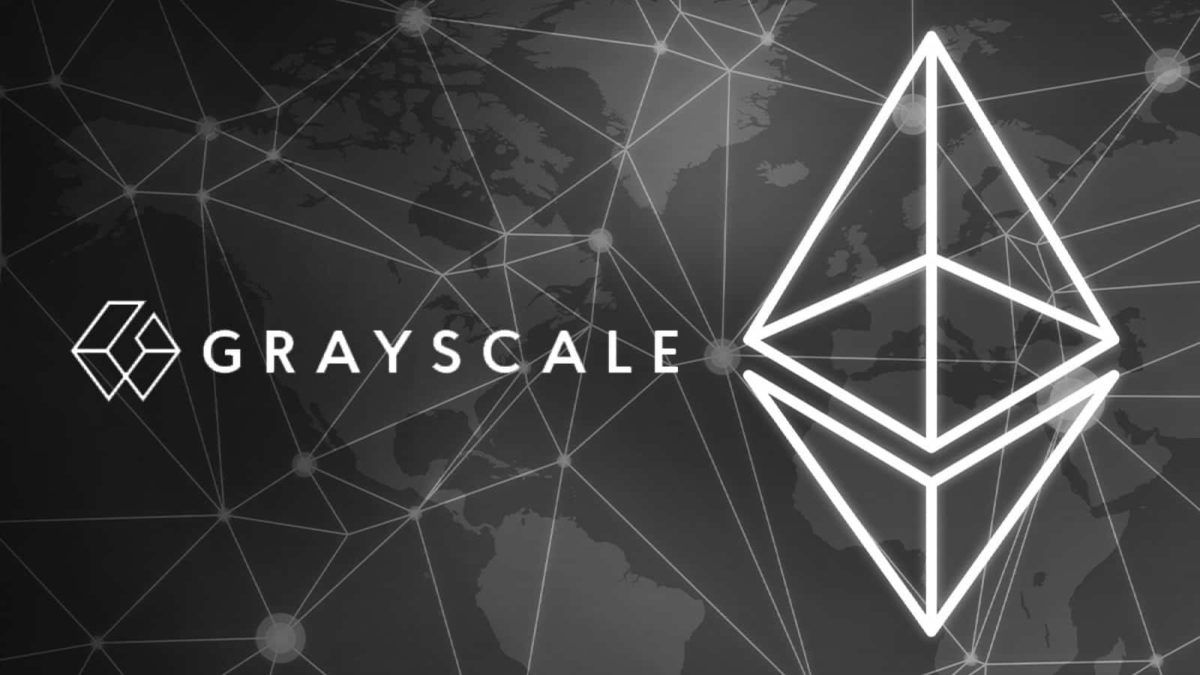 If Morgan Stanley wanted, they could have purchased Bitcoin directly as well. But the reason to go for the trust is simple. First of all, Grayscale Bitcoin Trust’s shares were trading at a good discount due to the falling prices of BTC. So, in a way, by investing in the trust, they are getting more Bitcoins for the same price. At the same time, investing in a trust also helps in taxes and other benefits which direct crypto investments still doesn’t have. It also saves them the headache of strong their own coins and leaves everything to Grayscale.

Morgan Stanley is all into BTC

The firm reportedly has one of the largest positions in the world’s Bitcoin trust. It has also recently invested a sum of $48 million in a funding round led by the company Securitize. They are also offering crypto services to their clients, which shows that the firm is actually all into the space. And not just them; other firms and banks like JPMorgan, Goldman Sachs and even Bank of America are extending crypto services to their clients.

What are your thoughts on the report that Morgan Stanley nearly owns 1 million shares of Grayscale Bitcoin Trust? And do you think that this news could be true? Let us know in the comments below. Also, if you found our content informative, do like and share it with your friends.