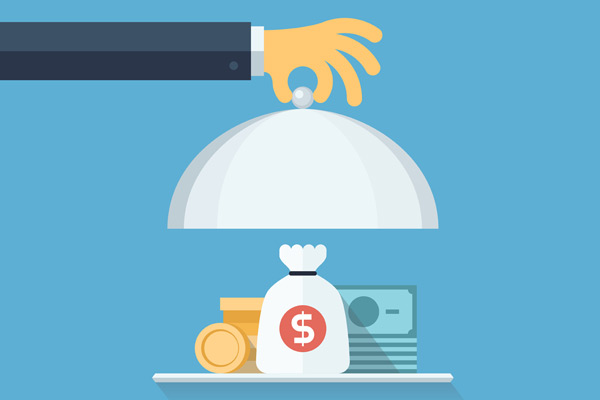 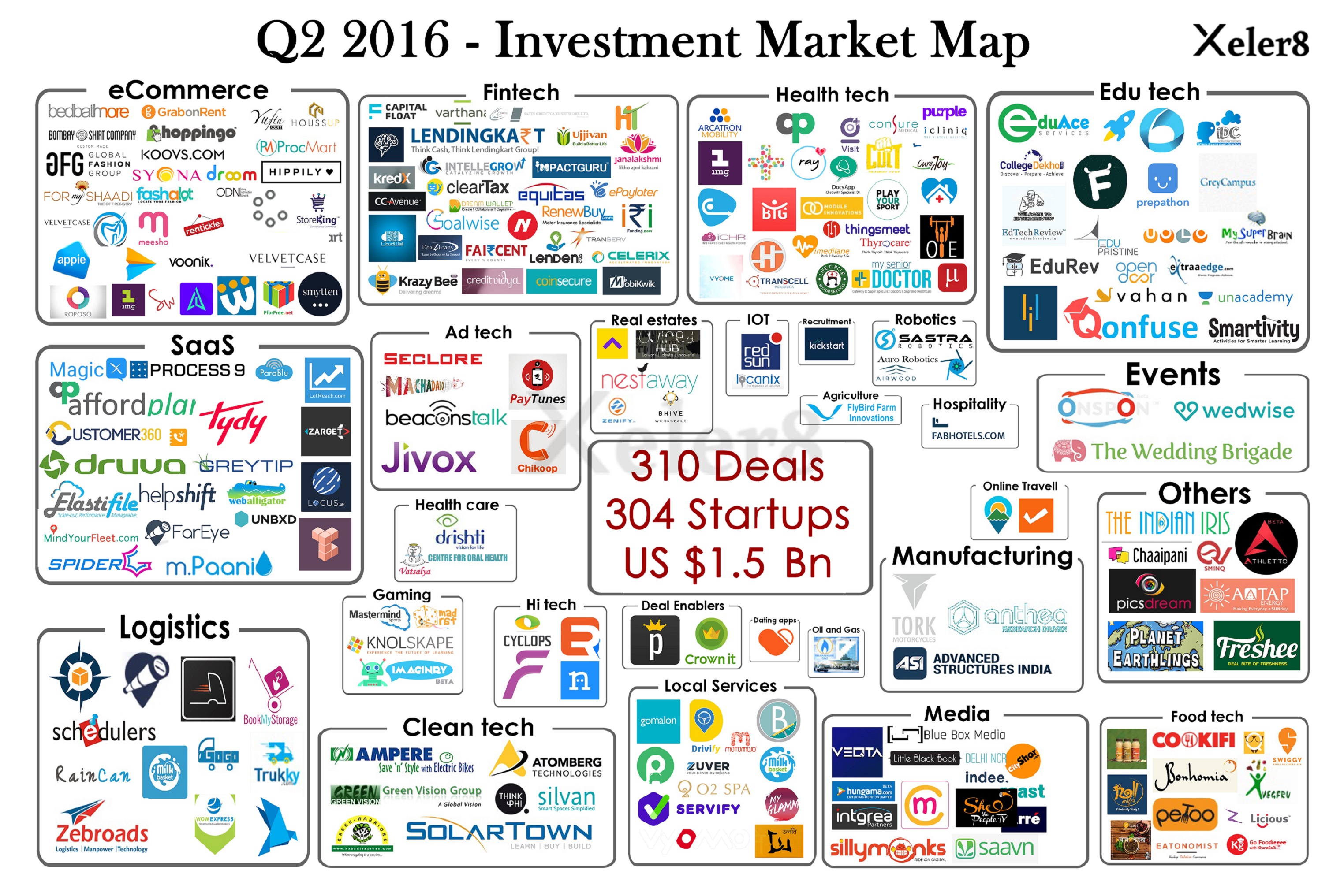 Ever since 2011, India has become the start-up nation. The start-ups in India witnessed an incredible growth for taking steps in creating innovative start-up’s. With India being a home to a several new young start-up’s, the country has now evolved to be the third largest country for start-ups globally.

With the increase in start-up’s in industries such as Fin-tech, Health-tech and SaaS, these platforms witnessed several investments in this year. On the other hand, several e-commerce firms are still surfacing news for grabbing larger amount of capital through funding rounds. The year 2016 has also saw new trend of collaboration within the industries such as e-commerce, logistics and local services. Several of these industries had more than 20 acquisitions in last 3 months.

Startups That Bet Big On the Fintech Space![/box]

The year 2015 had experienced big deals from giant online marketplace operating in India such as Flipkart, Snapdeal, Paytm, and Ola on the other hand, the year 2016 witnessed more than $100 million deals from companies such as Shopclues, CarTrade, OyoRooms, Snapdeal, Fractal Analytics and Big Basket.

A Complete View Of Food Tech Space In India ![/box]

With 11 different venture capital firms and incubation centres raising capital in the Indian start-up ecosystem, the horizon looks far from the beat for the country and its startups.

The year 2016 witnessed 304+ start-up’s raising funds to the tune of $1.5 billion, spread across 310 deals. These figures are slightly less compared to the previous quarter with 344 deals and $1.7 billion of total investment.

“They are still suggestive of the fact that with solid ideation and irrefutable proof of concept, obtaining financial backing is not a Herculean task” stated the survey.

As per survey reports, analysis of the deal volume explained that each of the 3 months had almost equal proportionate in terms of  distribution of the deals with May 2016, leading over the rest of the months.

Moiety of the deal being grabbed by early stage investments through seed and angel investments comprised of over 60% of the entire deal volume. However, the venture backed deals saw a significant absorption in terms of the investment value.

Bengaluru, remained a huge atmosphere once again for investment activity with 85 deals, by Delhi with 80 deals in last 3 months. Delhi-NCR has once again exceeded In terms of the investment size in the Silicon Valley of India with $584 million of overall capital raising as against Bengaluru with lower deal value of $539 million. Surprisingly, the year 2016 saw emergence in locations such as Ahmedabad, Jaipur, Chandigarh and Kolkata.