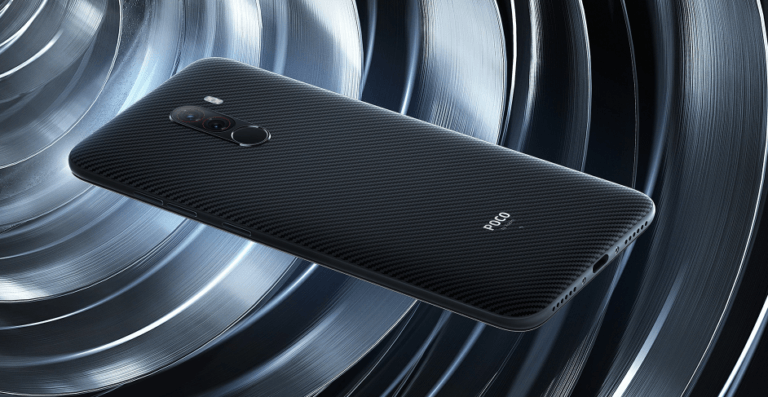 The Armoured Edition has the same hardware as regular variants. Under the hood, the smartphone is powered by the Qualcomm’s flagship chip Snapdragon 845. It has Adreno 630 GPU for graphical tasks.

The smartphone has dual rear camera combination, The primary rear camera is a 12 MP camera with f/1.9 aperture and the pixel size is of 1.4 micron.

The secondary rear camera is a 5 MP depth sensor with f/2.0 aperture and the pixel size is of 1.12 micron. The Poco F1 has a 20 MP front camera.

The Poco F1 has 4000 mAh battery and it supports fast charging. Xiaomi has included a QuickCharge 3.0 charger in the box.

The Armoured Edition with 8 GB RAM and 256 GB Internal Storage is priced at ₹28,999. The smartphone is available on Flipkart.