Xiaomi Reports Sale Of 30,000 Units Mi Mix Fold Smartphone In A Minute With Its First Sale The Mi Mix Fold, Xiaomi's folding smartphone, has had its first flash sale. According to a poll, Xiaomi sold more than 30,000 units of its newly launched foldable smartphone Mi Mix Fold in less than a minute. 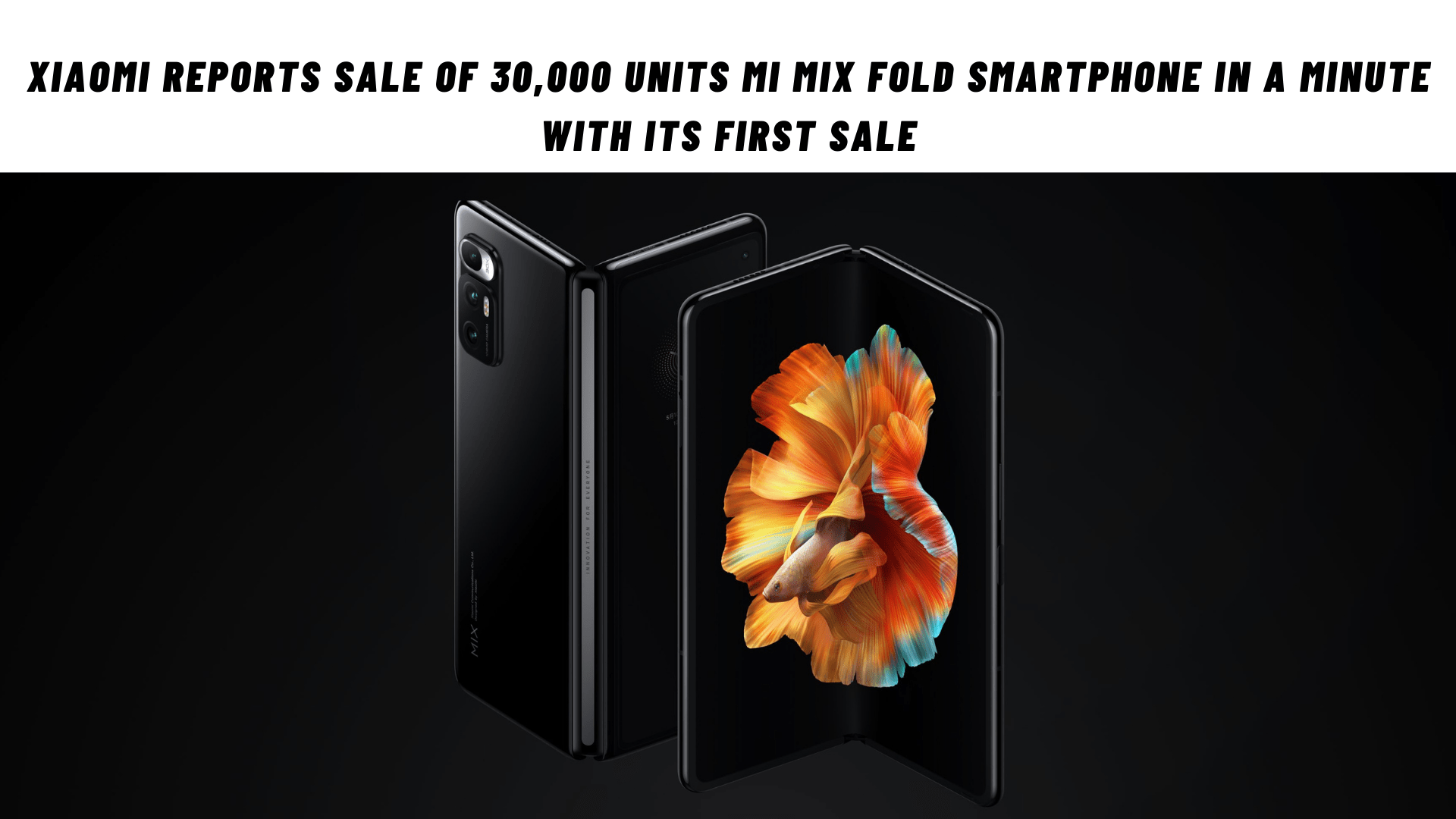 According to a GSMArena poll, the company sold the entire batch of smartphones in under a minute, winning 400 million CNY.

Xiaomi launched the Mi Mix Fold, the company’s first foldable smartphone, on March 30. The foldable phone went on sale for the first time yesterday, with 400 million yuan (over USD 61 million) worth of Mi Mix Fold units sold in under a minute, according to company sources.

To put it another way, the phone was sold out in less than a minute. Although the exact number of units sold was not disclosed, the company could have sold over 30,000 units based on the peak price of a foldable computer, which is 12,999 yuan ($2,000). 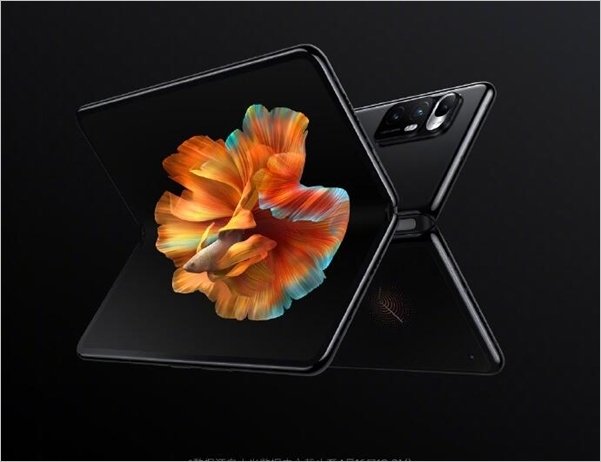 The Mi Mix Fold has an in-folding style that is undeniably stunning in terms of aesthetics. In its unfolded state, the mobile display measures 8.01 inches with a resolution of 24801860 pixels and a pixel density of 387PPI.

The handset has a 6.52-inch flexible AMOLED screen with a resolution of 2520840 pixels when folded. It also has a 90Hz refresh rate, 700nits of brightness, and Dolby Vision support. 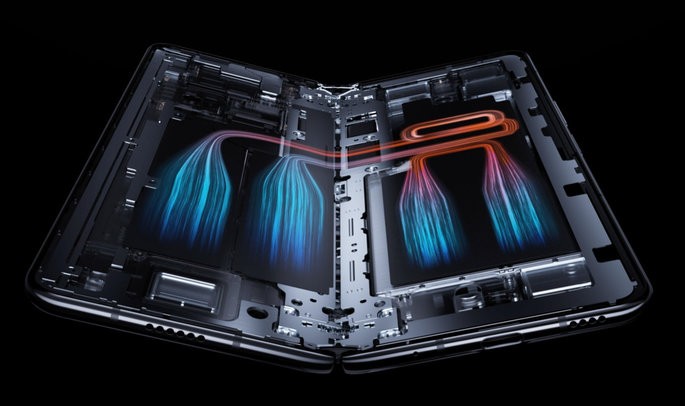 In a triple camera setup, you also have a 108MP main photographer, a 13MP ultrawide sensor, and an 8MP telephoto lens.

There is no news about whether the flagship will be reintroduced to the industry or whether it will be released globally. 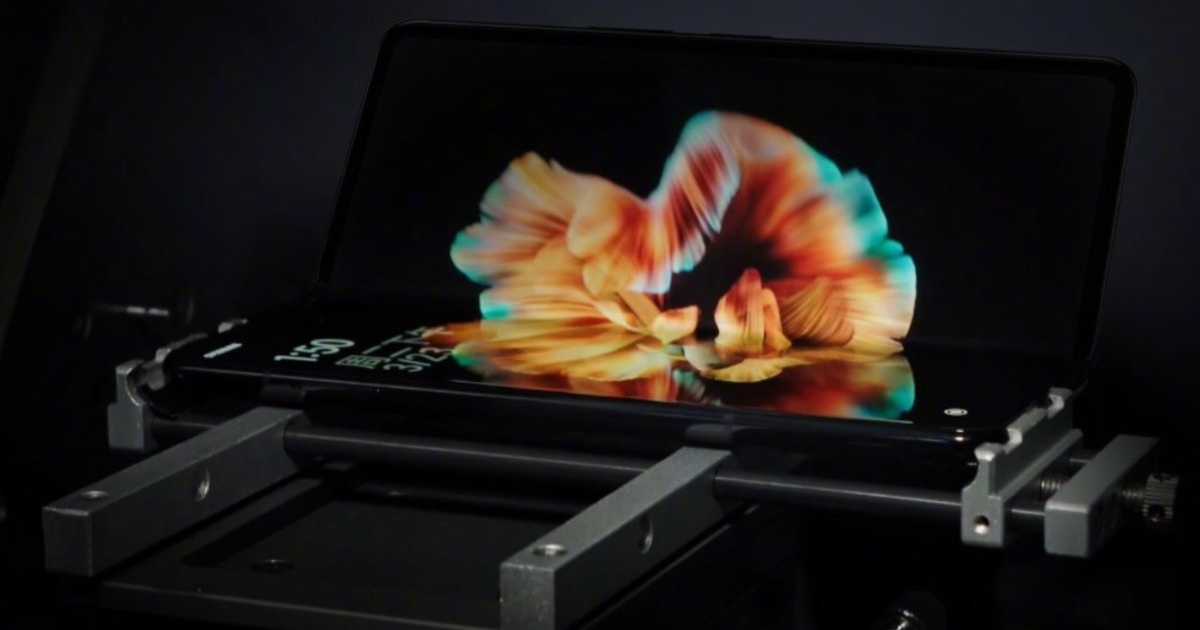 Xiaomi has long been thought of as a brand that offers high-end goods at low prices, but that perception is slowly shifting. The Mi MIX Fold is Xiaomi’s first smartphone with a price tag of up to 10,000 yuan.

Must Read: Lenovo To Unveil Lenovo Yoga Xiaoxin Pad Plus & Pad Pro Tablet Which Is Be Lenovo’s First 5G Tablet.